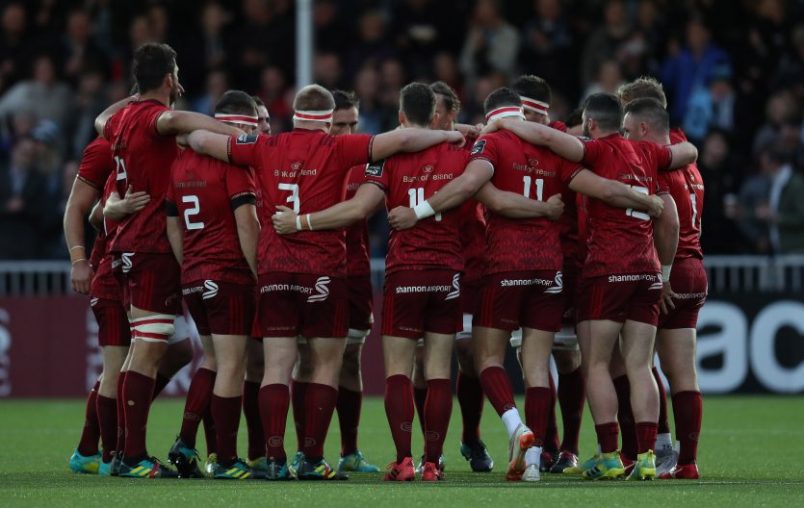 The Munster side has been named for Saturday’s Guinness PRO14 semi-final against Leinster at the RDS Arena (2.30pm).

Munster go into the clash having won 17 of their 22 PRO14 games so far this season, scoring an average of just under four tries per game.

There are four changes to the side that defeated Benetton Rugby in the PRO14 quarter-final two weeks ago as Keith Earls, Joey Carbery, John Ryan and Arno Botha come into the starting XV.

Mike Haley starts at full-back with Andrew Conway and Earls on either flank.

Rory Scannell and Chris Farrell continue their centre partnership with Conor Murray and Carbery in the half-backs.

Dave Kilcoyne and Ryan pack down either side of Niall Scannell in the front row with Jean Kleyn and Tadhg Beirne in the engine room.

Captain Peter O’Mahony, CJ Stander and Botha are named in the back row.

Replacement Jack O’Donoghue is set to make his 100th Munster appearance off the bench. 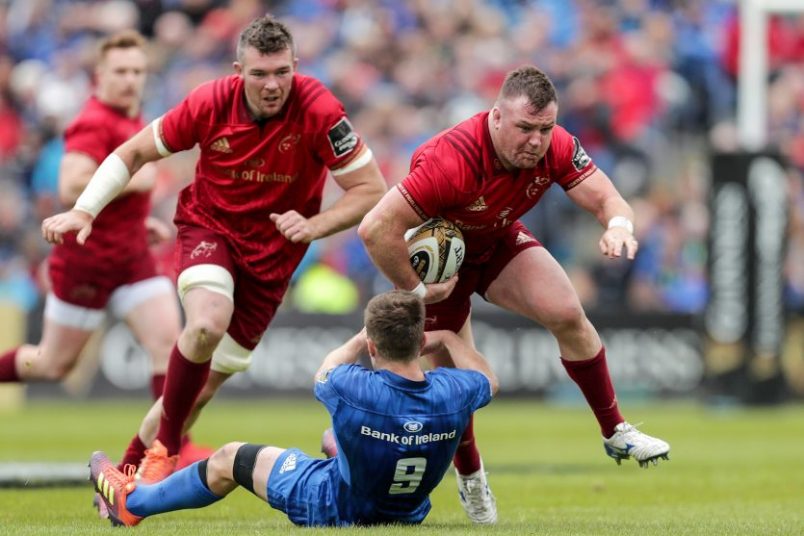 Dave Kilcoyne on the charge against Leinster.

Munster were defeated 24-9 by Leinster in an all-action PRO14 semi-final at the RDS on Saturday afternoon with the loss ending Munster’s 2018/19 campaign.

Joey Carbery and Ross Byrne exchanged kicks for much of the encounter but a Sean Cronin try, when Munster were down to 14, and a late effort from James Lowe ultimately made the difference.

The game opened to a ferocious intensity and the two provinces renewed their rivalry right from the off as Byrne and Carbery exchanged penalties after an opening ten minutes of end-to-end rugby, scintillating skill and the occasional scuffle.

There were try-scoring chances denied by some excellent defence at both ends before the 20-minute mark. A promising Munster attack was disrupted by an important Robbie Henshaw intervention and minutes later Leinster themselves threatened from a well-worked lineout routine, only to be wrestled across the dead-ball line.

Munster’s next attack could have proved an important one. Big carries from Chris Farrell and CJ Stander made inroads and when the twinkle-toed Tadhg Beirne made a break deep in Leinster territory, the hosts were left exposed. With a Munster overlap looming large on the short-side, winger Lowe couldn’t resist deliberately knocking-on a CJ Stander pass and was duly given his marching orders to the sin-bin.

Carbery struck sweetly from the tee once more close to the right-hand touchline to edge Johann van Grann’s men into a 6-3 lead with 25 minutes on the clock. Munster were unable to further capitalise on Lowe’s absence with the returning Josh van der Flier making a nuisance of himself at the breakdown.

A number of Leinster turnovers helped the hosts launch some attacks of their own and again Byrne let it show on the scoreboard. First an equalising strike on 35 minutes and then another to edge his side into a 9-6 lead heading into the dressing rooms.

Munster had enjoyed the lion’s share of possession, a dominant scrum and a competitive tussle at ruck time but had plenty of work to do in the following 40 to keep their season alive.

The second half did not get off to the start Munster would have wanted. Leinster found good territory and Niall Scannell was shown the yellow card for blocking Luke McGrath’s pass. Byrne nailed his fourth shot at goal of the afternoon to extend Leinster’s lead to six points.

Carbery provided the perfect reply, first drilling a sublime kick into the corner and then cutting Leinster’s lead back to three with a straight-forward effort after some surging carries from his forward pack. 50 minutes gone and at 12-9 it was all to play for.

Leinster made their numerical advantage count shortly before the hour mark as they made the most of an overlap on the right wing with Cronin darting over. Byrne’s conversion made it 19-9 with 25 minutes to play.

Munster needed a big response and with that came the introduction of substitutes Stephen Archer, Fineen Wycherley, Jack O’Donoghue, Alby Matthewson and Dan Goggin within a matter of minutes. The fresh legs upped the tempo for the visitors as Matthewson injected pace into proceedings, but in the end it was to be Leinster’s day.

Leinster surged downfield late on and Lowe scored in the corner to cement their place in next week’s final.

Jack O’Donoghue made his 100th Munster appearance off the bench. 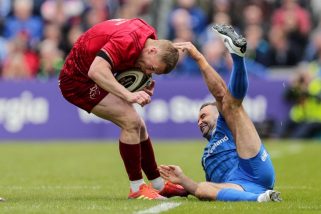 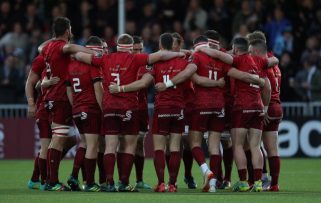 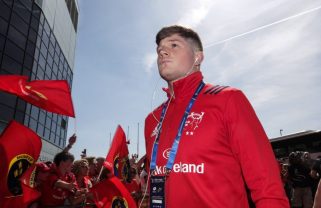 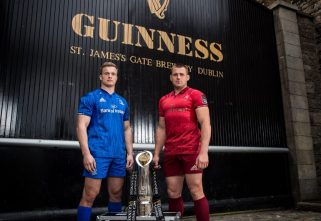 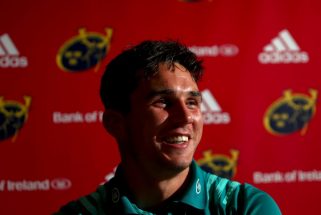 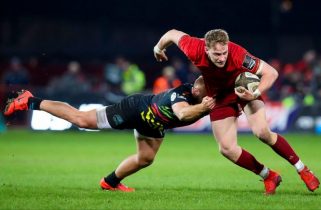 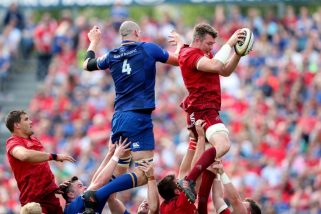 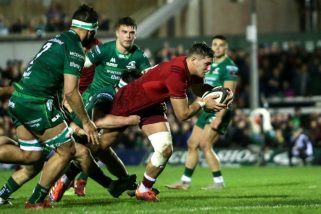 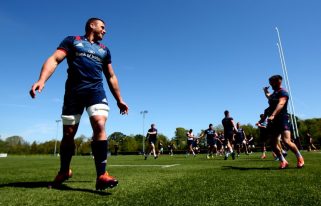 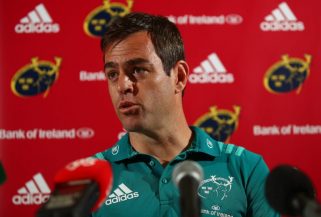 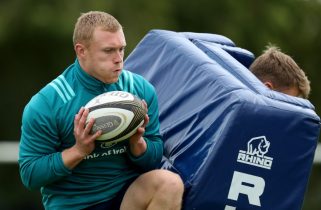 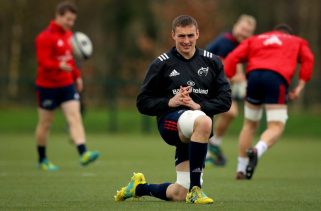