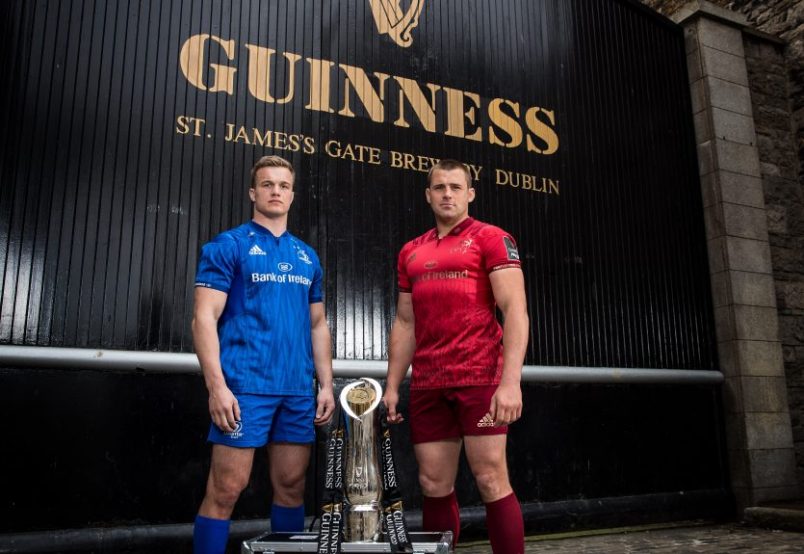 Munster were PRO14 finalists in 2017, semi-finalists last year and have reached the semi-final stage again this season.

The province have won 17 of their 22 PRO14 games this year, including all 11 home matches.

Leinster were the first team to qualify for the Guinness PRO14 Final Series, but were beaten in the Champions Cup final by Saracens last weekend.

The sides met twice earlier this season. Leinster emerged with a 30-22 victory at the Aviva Stadium in October with Munster winning 26-17 at Thomond Park in December.

Video | Road To the Semi-Final

Getting Adventurous For Cliona’s Foundation 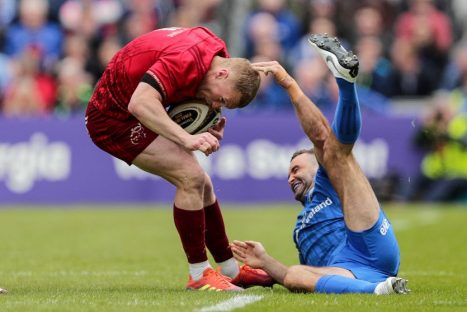 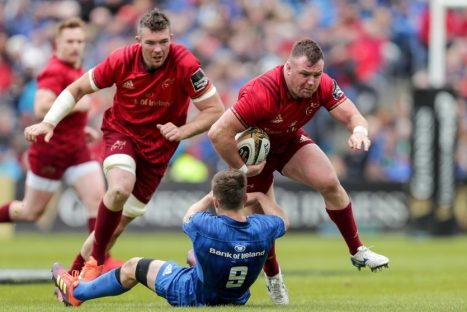 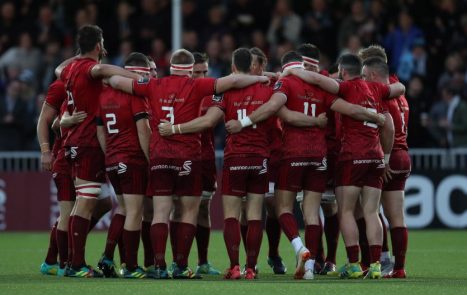 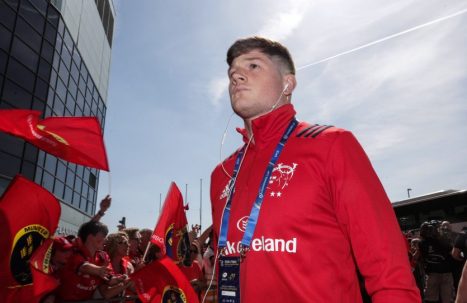 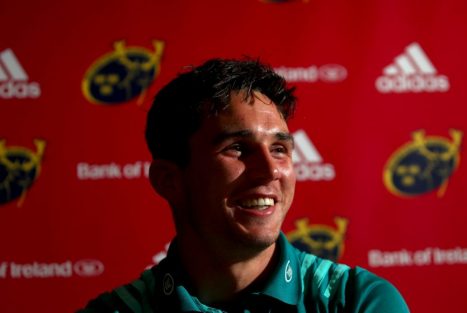 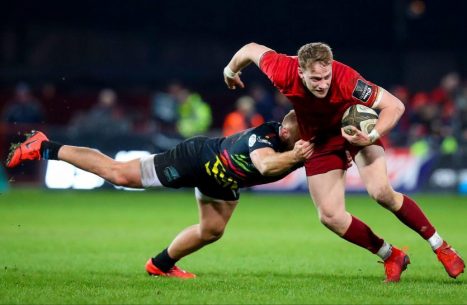 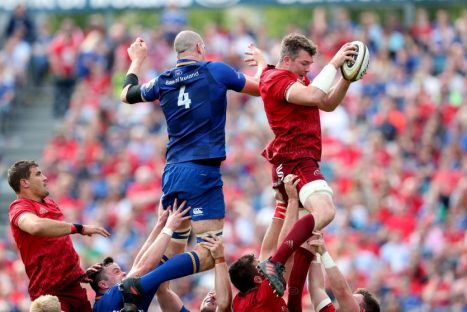 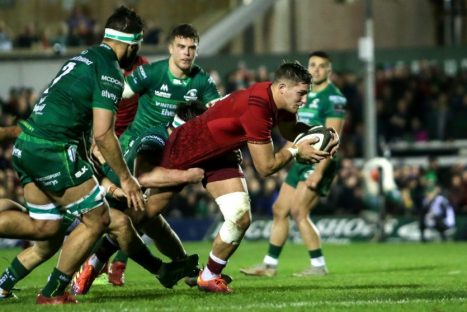 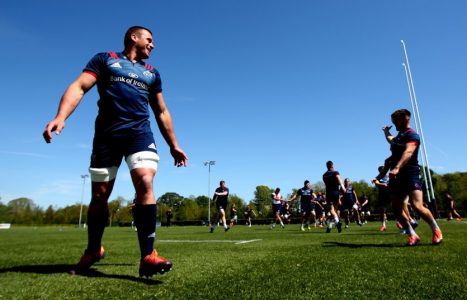 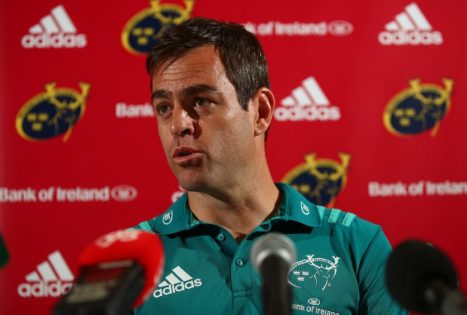 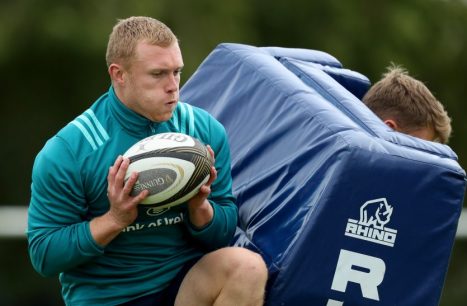 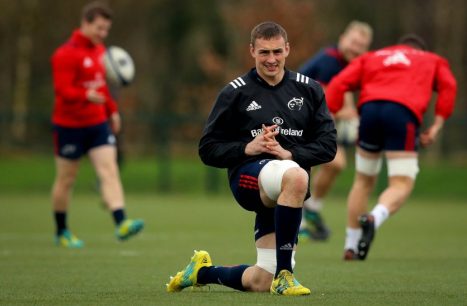