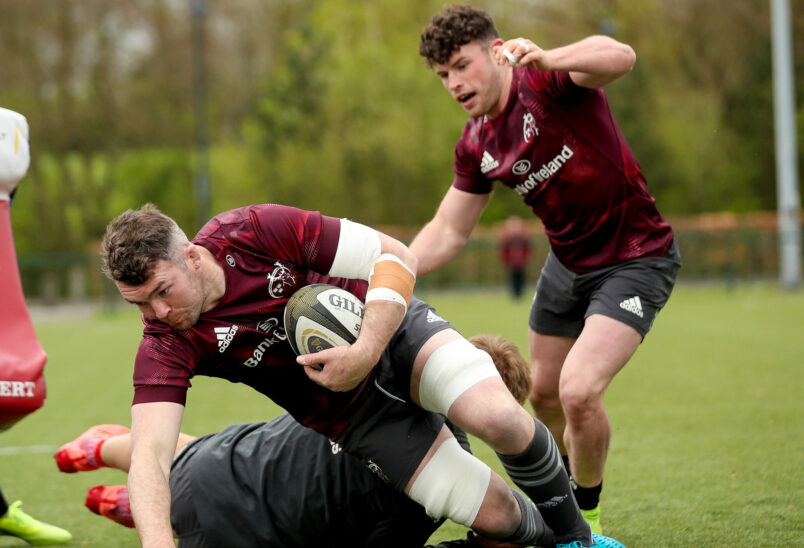 Peter O'Mahony returns to captain Munster with Calvin Nash among the replacements. Inpho

The Munster side has been named for Saturday’s Guinness PRO14 Rainbow Cup opener against Leinster at the RDS (7.35pm).

With seven changes to the squad that faced Toulouse in the Champions Cup last time out, Diarmuid Barron, Jeremy Loughman, Keynan Knox, Ben Healy and Calvin Nash are named among the replacements.

Mike Haley starts at full-back with Keith Earls and Daly on either flank.

Damian de Allende and Chris Farrell form the centre partnership with Conor Murray and Joey Carbery in the half-backs.

Dave Kilcoyne, Niall Scannell and Stephen Archer pack down in the front row with Jean Kleyn and Tadhg Beirne in the engine room.

See the best stats and pics from our season so far here with Gavin Coombes leading the way with most appearances as Keith Earls is just one try away from equalling Simon Zebo’s record of 60 tries for the province.

Hear from Forwards Coach Graham Rowntree and Peter O’Mahony ahead of the game. 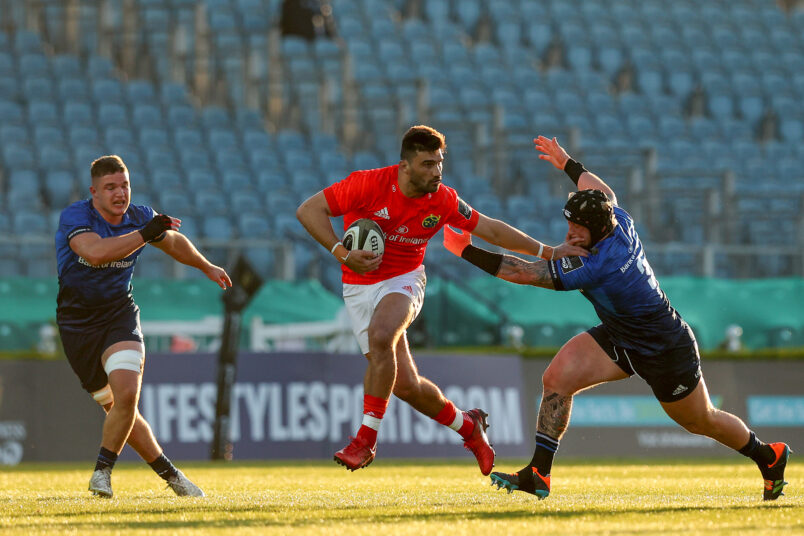 Guinness Player of the Match Damien de Allende in action against Leinster. Inpho

Two Conor Murray tries and a penalty try along with 10 points from the boot of Joey Carbery saw Munster secure a comprehensive win over Leinster on a satisfying Saturday night at the RDS.

The victory saw Munster start off the Guinness PRO14 Rainbow Cup with a well-deserved victory ahead of two home Interpros against Ulster and Connacht next month.

Damien de Allende was named Guinness Player of the Match after a fine performance from the centre.

Murray scored his first try on four minutes as Peter O’Mahony’s tackle on Hugh O’Sullivan won back possession before de Allende weaved his way through the Leinster defence before a brilliant one-handed pass sent Murray in to score. Carbery converted for a 7-0 lead.

Munster were pinged for not rolling away on eight minutes with replacement David Hawkshaw, on after Harry Byrne picked up an early knock, kicking the three points.

A big carry from Jean Kleyn in midfield earned a penalty after Hawkshaw ripped the ball on the ground but Munster’s attack off the resulting lineout was spoiled by a rare Murray knock-on.

Stephen Archer was sin-binned on 33 minutes for standing on James Ryan after a TMO referral with the initial penalty reversed after the Leinster lock was pinged for lying on the wrong side.

Despite being down to 14, Munster increased their lead on 36 minutes as Carbery kicked his first penalty after Scott Penny was penalised for not rolling away.

Jack O’Donoghue was penalised for foul play at the ruck on the stroke of half-time but Hawkshaw was off target and Munster led 10-3 at the break.

The visitors stretched their lead when Ryan Baird obstructed Carbery off the ball and the Munster out-half kicked his second penalty to make it 13-3 after 52 minutes.

De Allende won another brilliant turnover after a dangerous Leinster counter before Baird beat Shane Daly to Farrell’s kick in behind the defence.

Munster scored their second try on 62 minutes as Murray dotted down from close range with de Allende, replacement Gavin Coombes and Chris Farrell all carrying in the build-up.

The victory was clinched on 71 minutes as a dominant Munster maul was collapsed and a penalty try awarded with Leinster’s Cormac Foley sin-binned.

The Munster maul nearly secured the bonus-point try late on but the officials ruled that it was stopped legally and Munster had to settle for four match points rather than five. 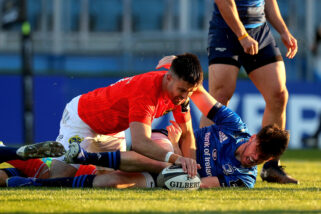 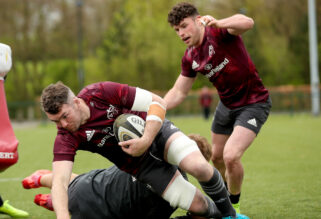 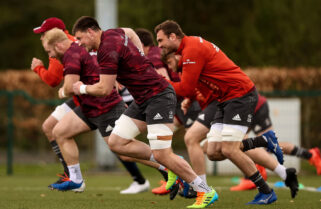 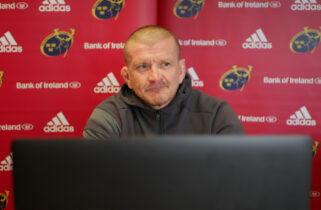 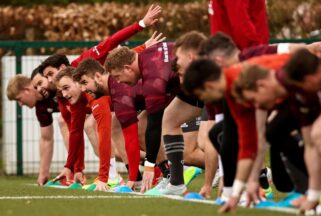 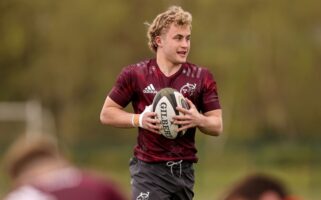 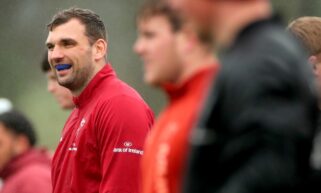 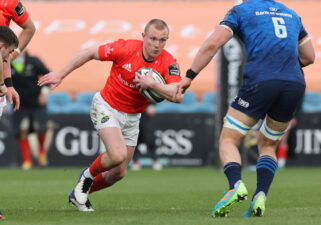 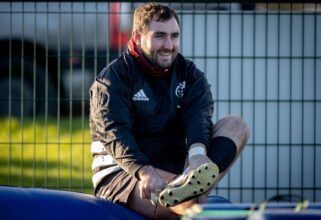