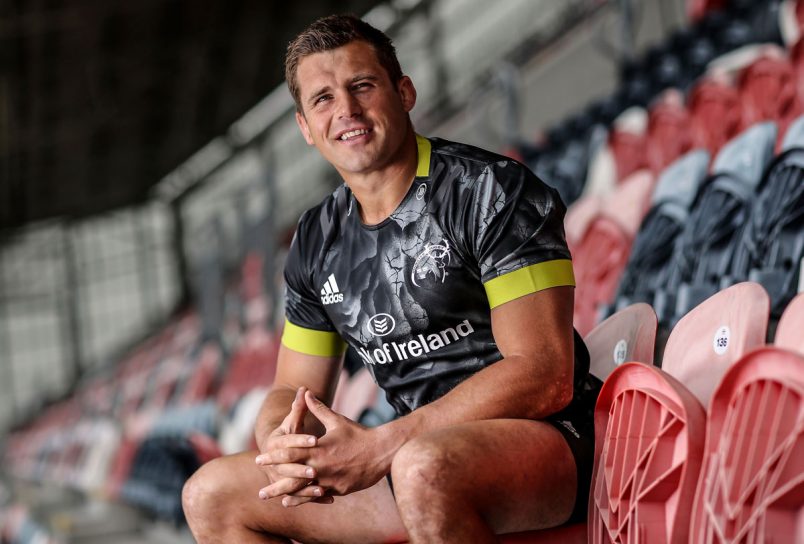 In the back three, full-back Mike Haley and Darren Sweetnam make their first PRO14 appearances since February with Andrew Conway starting on the right wing. 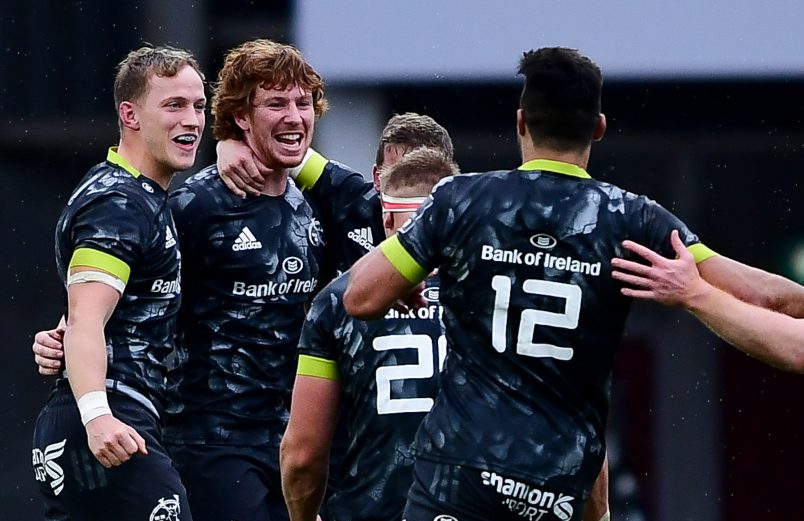 14-man Munster produced an extraordinary comeback to secure an incredible opening day win over Scarlets in the incessant rain at the Parc y Scarlets on Saturday afternoon.

Academy out-half Ben Healy kicked a fantastic 50-metre penalty to win the game in the final play after an outstanding final 12 minutes that saw Chris Farrell and Kevin O’Byrne score tries with Healy landing both conversions and the match-winning penalty.

Does it have the legs?

There was also time for Peter O’Mahony to be shown a second yellow and then red card following Farrell’s try but 14-man Munster refused to lie down and mounted a stunning comeback.

Three Halfpenny penalties gave Scarlets a 9-0 lead with O’Mahony in the sin bin for illegal counter-rucking on 16 minutes.

14-man Munster were back in it when Jack O’Donoghue finished off a superb move. Mike Haley gathered a Scarlets clearing kick and offloaded for Andrew Conway to break away down the right wing.

The winger drew the defender before releasing de Allende and he popped off for O’Donoghue to score with JJ Hanrahan landing the tricky conversion to make it 9-7 after 28 minutes.

Halfpenny kicked his fourth penalty on 35 minutes to increase the Scarlets lead after the hosts won another breakdown penalty to make it 12-7.

Hanrahan was off target with his first penalty just before the break and Munster trailed 12-7 at half-time.

Halfpenny started the second half as he ended the first when Munster were again pinged by the referee at the breakdown as Scarlets moved 15-7 ahead.

Munster hit back on 48 minutes when Hanrahan kicked his first penalty to make it 15-10 after a Scarlets breakdown infringement but Scarlets restored their eight-point lead three minutes later after a Munster offside.

Academy out-half Healy, Jeremy Loughman and Fineen Wycherley were brought on after 52 minutes but a seventh Halfpenny penalty made it 21-10 four minutes later.

Healy was the next Munster man to fall foul of the referee’s whistle and Halfpenny kicked his eighth penalty on 66 minutes.

Munster were back in it when Chris Farrell slid over to score our second try on 70 minutes but the officials spent a number of minutes looking at the try and showed a second yellow card to O’Mahony and sending him off, allowing the score.

Healy slotted the conversion but we restarted with a penalty against O’Mahony and Halfpenny kicked it over from halfway to make it 27-17.

The 14 men kept going and Munster got to within seven points when Healy kicked a long-range penalty.

The comeback continued when Munster mauled over for O’Byrne to score with two minutes to go before Healy kicked Munster to a memorable opening day win. 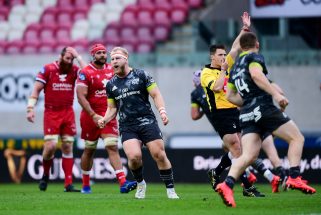 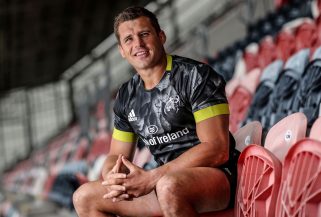 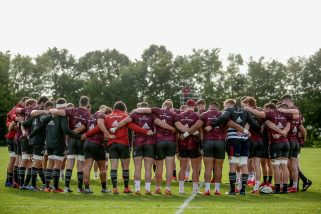 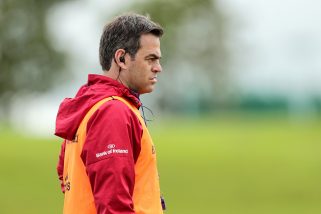