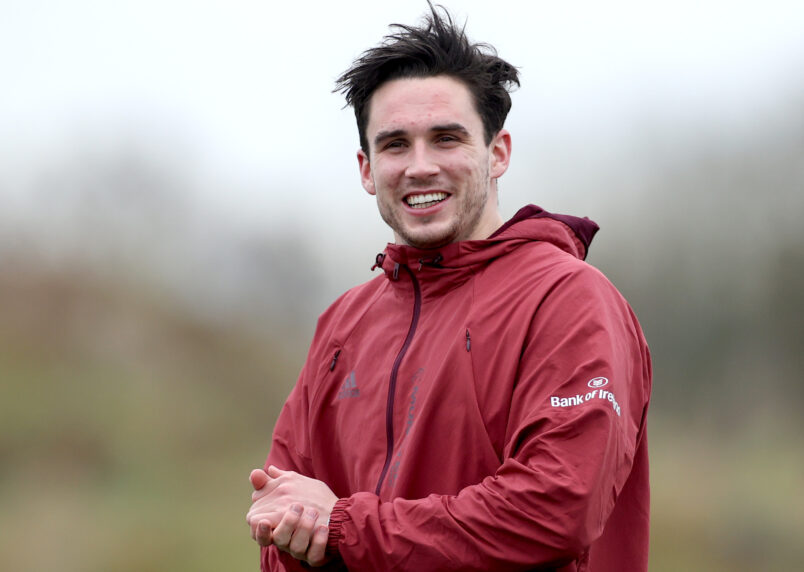 The Munster team has been named for Friday’s Guinness PRO14 clash against Scarlets at Thomond Park (8pm).

There are seven changes to the side that beat Connacht and secured a place in the Guinness PRO14 final last week.

Joey Carbery makes his first start since January 2020 having made two appearances off the bench since returning from long-term injury last month.

There is a new-look centre partnership with Hanrahan and de Allende starting in midfield together for the first time.

Carbery is joined by scrum-half McCarthy in the half-backs.

The front row of James Cronin, Niall Scannell and Stephen Archer is unchanged.

Kleyn joins captain Billy Holland in the second row with Fineen Wycherley moving to the back row alongside O’Sullivan and Gavin Coombes.

Three Greencore Munster Rugby Academy players are among the replacements.

Back-row forward Alex Kendellen, who was playing schools rugby with PBC last season, is in line to make his Munster debut having featured in six games for Munster A this season. Watch our first interview with Alex after he joined the Academy here.

Thomas Ahern, who has made four appearances so far this season, and Jack Crowley, who made his debut away to Ulster in January, are also included among the replacements.

Paddy Patterson is in line to make his Munster debut as he provides the scrum-half cover.

Hear from Senior Coach Stephen Larkham and full-back Mike Haley ahead of the game.

Report | Munster Make It Five Wins In A Row 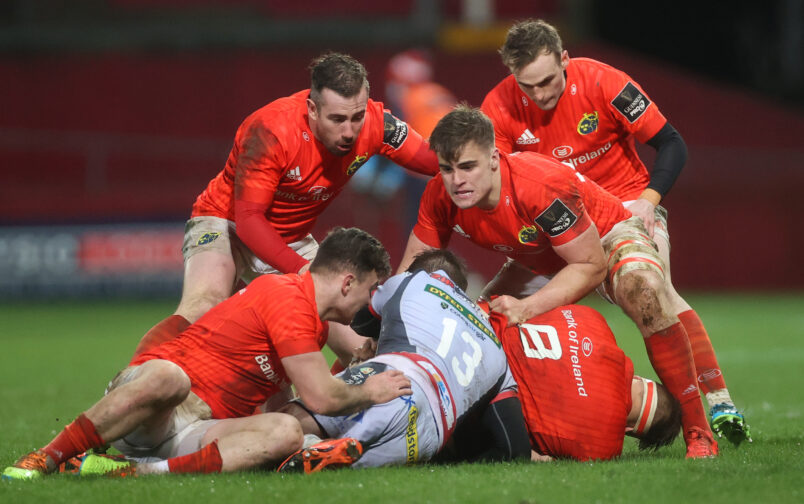 Munster made it 15 wins in 17 games in all competitions this season thanks to a bonus-point win over Scarlets in very difficult weather conditions at Thomond Park on Friday night.

Fineen Wycherley was withdrawn in the first half and Johann van Graan confirmed after the game that Fineen had gone to the hospital to be reviewed for a neck injury.

O’Byrne and Scannell departed in the final quarter and will be reviewed by the medical team.

A Carbery touch-finder put Munster into a good position early on and a clever Nick McCarthy chip nearly put JJ Hanrahan in for the first try.

A break from scrum-half Dane Blacker gave Scarlets their first meaningful attack but James Cronin came up with a brilliant turnover.

Mike Haley released Daly for a raid down the left flank and he chipped over the top into space to pin Scarlets into the left corner.

The visitors were unable to escape and after conceding a number of penalties and holding Munster out, Coombes powered over for his ninth try of the season on 20 minutes.

Daly was pined for obstruction as Haley collected a garryowen to give Scarlets their first shot at goal with Angus O’Brien’s penalty going over via the post to make it 7-3.

A trademark jinking run from Carbery set up Daly for the second try as he caught a clearance on halfway and beat a number of defenders with Daly finishing expertly.

Fineen Wycherley spent a lengthy time getting treatment from the medical staff after taking a knock at the breakdown with every precaution being taken as he departed on the stretcher.

On came Alex Kendellen with the first year Academy player making his Munster debut and becoming the 51st player to represent the province so far this season.

Aaron Shingler paid the price for persistent Scarlets infringements with a yellow card just before the break and Niall Scannell dotted down after a strong Munster maul. Carbery’s brilliant touchline conversion made it 21-3 at the break.

After a sloppy start to the second half, the Munster bench was utilised and gave the side fresh energy with Tevita Ratuva becoming the second Scarlets player to be binned.

Just as in the first half, Munster took advantage through the rolling maul with O’Byrne touching down this time.

Academy lock Ahern did well to stop a Scarlets maul near the line with Academy out-half Jack Crowley showing some nice touches as Munster remained in control in the difficult condition.

The backline was completely rejigged towards the end as scrum-half McCarthy moved to the wing and Jeremy Loughman became the lineout thrower late on after Scannell and O’Byrne had both departed with knocks.

Scarlets had the final say in the final play as James Cronin was sin-binned and Steff Evans scored in the left corner with ANgus O’Brien converting.

Johann van Graan confirmed after the game that Fineen Wycherley had gone to the hospital to be reviewed for a neck injury.

Kevin O’Byrne and Niall Scannell were both withdrawn and will be assessed by the medical team. 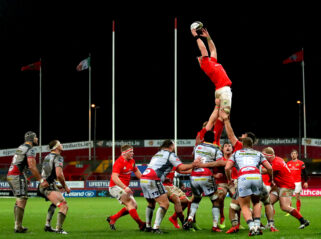 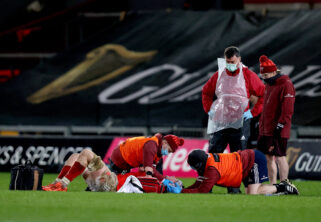 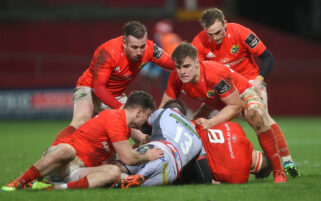 Report | Munster Make It Five Wins In A Row 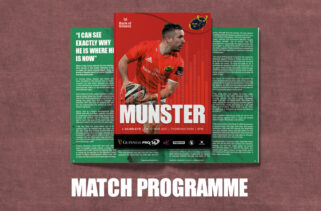 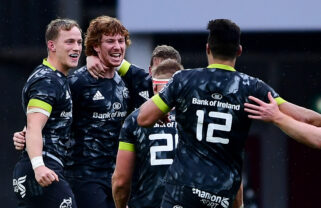 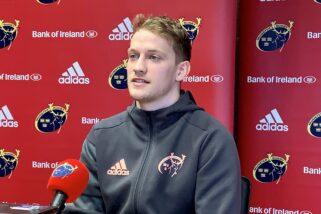 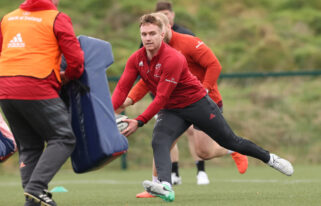 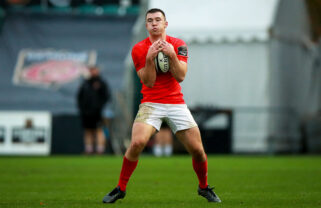 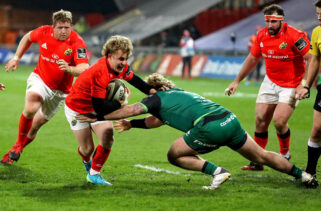