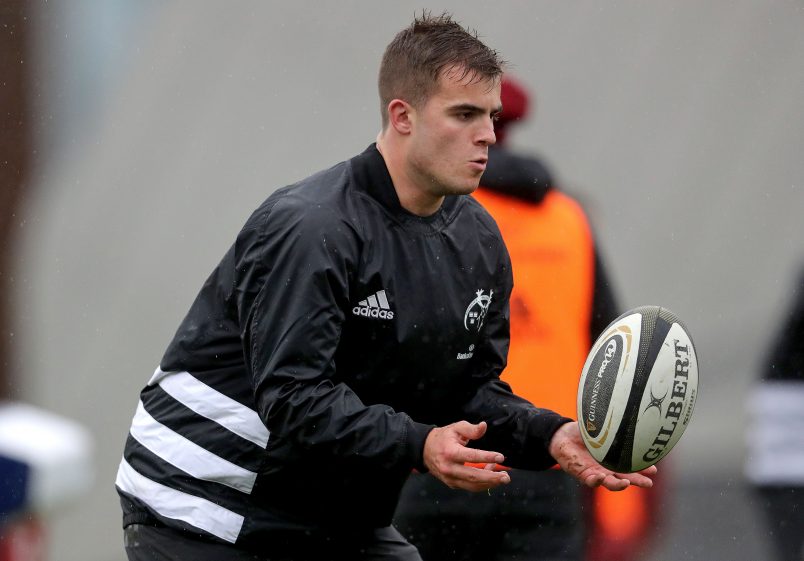 Alex joined the Academy in the summer with restrictions limiting training numbers in his early months as the majority of the Academy players trained at Thomond Park.

The Academy players have since returned to the HPC and the back row forward has been training alongside the senior players in recent months.

He lined out for Munster A against Connacht at the Sportsground in September and has played for the Munster at the IRFU 7s Tournament in recent weeks.