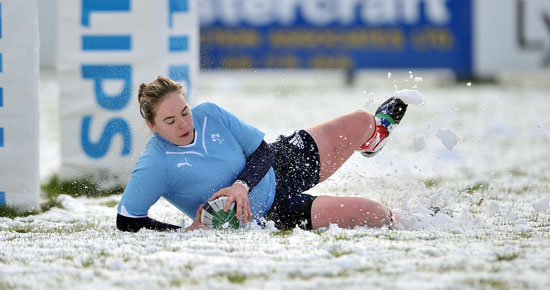 Eight Munster players are named in the Irish Women’s side to face Italy this Friday night.

After another successful season in the women’s Interprovincial series Munster’s winning side have eight representatives in the Ireland 22 for their opening game in the Women’s RBS 6 Nations.

The Ireland Women’s team are based in Ashbourne Rugby Club for their championship campaign.

Ireland Women’s Captain Fiona Coghlan is looking forward to the first game and won’t be taking Italy lightly: "With Italy you don’t know from one year to the other what their game plan will be because they’re further away, without much press and without a lot of news about their club games. They are the unknown."