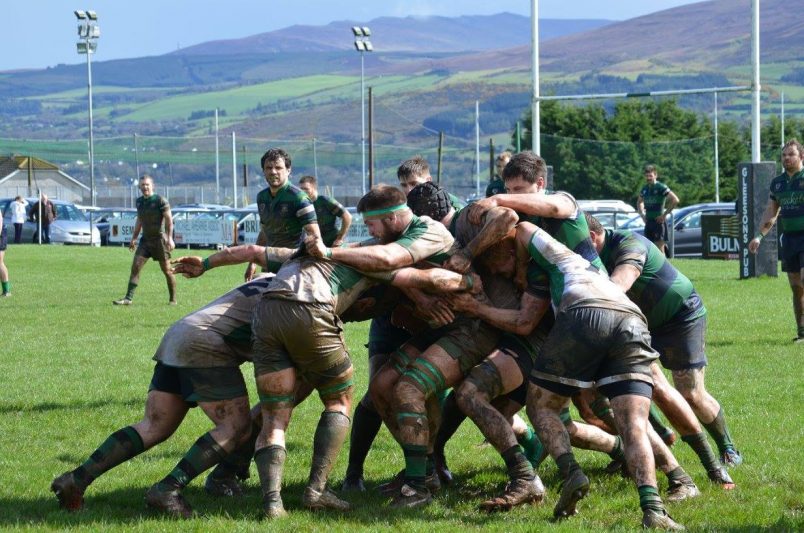 In the Ulster Bank Provincial League series, Clonmel are away to Malahide in a top of the table clash. Clonmel recorded a 10-6 home win over Ballina, while the County Dublin side are in pole position following their maximum point 26-17 away win over Omagh.

On Thursday evening, Cobh Pirates go head to head with Clonakilty under lights at the Paddocks in the semi-final of the Cork County Cup, with the winners meeting Bandon in the decider.

On Saturday evening, Thurles and Kinsale will contest the Munster Junior Clubs’ Challenge Shield decider in Fermoy. The Tipperary side will be looking claim their second piece of silverware as they already won a record breaking fifth Bank of Ireland Munster Junior Plate title in recent weeks. Thurles defeated the South Cork side 38-8 in the Premier County on the opening day of the Munster Junior League in September and narrowly missed out on promotion, while Kinsale finished in mid table.

This is the first of two finals for which the Seasiders have qualified as they are also through to the O’Neill Cup decider, where they await the winners of Sunday’s second semi-final between Crosshaven and Charleville, which takes place at Myrtleville Cross.

The Martin O’Sullivan Cup final between Killarney and Fethard takes place at Rathcooney on Sunday. Killarney put up 20 points without reply when these sides met in the Kingdom in January and they will be looking to claim silverware a week after having defeated near neighbours Killorglin in the Division 3 promotion play-off series decider.

This is the second decider that Fethard are contesting as they lost the Bank of Ireland Munster Junior Bowl decider against Dungarvan at Ballinakill.

In North Munster, Richmond will be looking to retain the Transfield Cup as they lock horns with Shannon in the decider at Grove Island.

In Kerry, Castleisland and Killorglin go head to head in the McElligott Cup final in Tralee. Castleisland finished in mid-table in Division 2 of the Munster Junior League, while Killorglin, who were early pacesetters in Division 3 were denied promotion as they were defeated by Killarney in the promotion play-off decider.