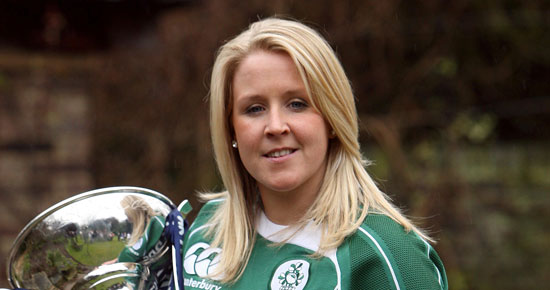 Ireland Women’s Coach, Steve Hennessy, has picked a strong 22 with UL Bohs Joy Neville named as captain in place of the retired Sarahjane Belton. The experienced side has a combined 431 caps with one uncapped player, Connacht’s Clare Molloy on the bench.

The Women’s team will be hoping to build on last year’s 4th place finish and their recent strong performance against a select England side in December.

Speaking about his selection and the upcoming tournament, Hennessy said "I have been really impressed with the skills, dedication and commitment the girls have shown over the last number of weeks, I am just looking at the French game for now and with them first up at home It is a real chance for us to set out our stall for the rest of the season."

Tickets for this game are available at the gate.