Irish U20s In Action on Friday 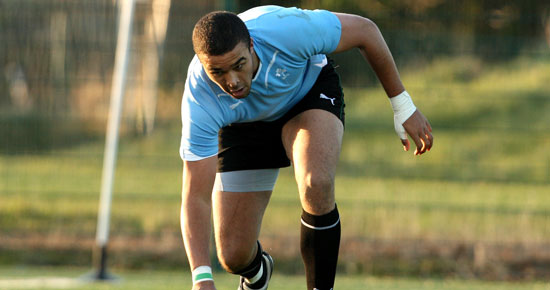 Ireland Coach Allen Clarke today announced the Ireland 22 for this Friday’s opening game in the U20 Six Nations Championship against Italy in Dubarry Park (ko 7.35pm).

The under 20 team will be hoping to go one better than last year when they finished runners up on points difference to winners France, who secured the title on the final weekend of the championship with a win over Ireland’s Friday night opponents Italy.