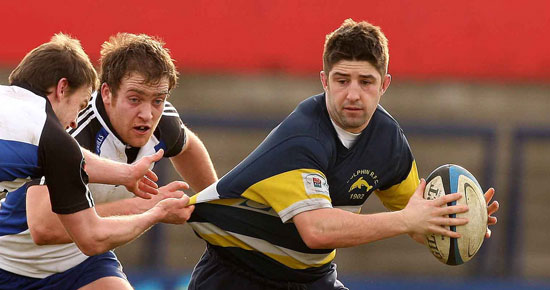 The Ireland Club XV kick off Friday night’s representative action against the Scotland Club side in Donnybrook at 7pm.

The Ireland Club side are back in action this week as they look to put the English defeat behind them and secure a home win against the Scotland Club side.

Coach David O’Mahony has made a number of changes for the Scottish tie.

In the backrow Dolphin’s Barry O’Mahony is not considered due to injury as his clubmates Sam Cronin and Barry Keeshan fill the halfback pairing once again, with Cronin leading the side.