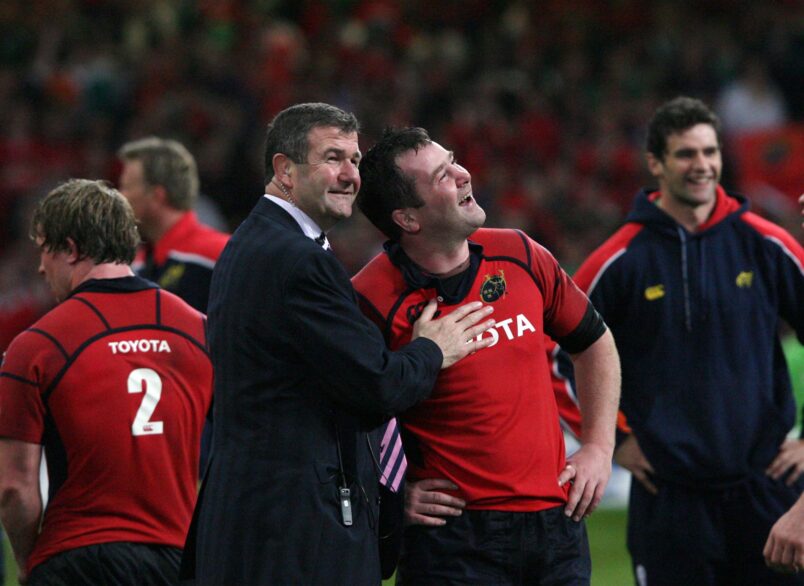 It is with great sadness that Munster Rugby have learned of the passing of Jerry Holland after illness.

A legend of rugby in Munster, Jerry excelled as a player, coach, team manager and administrator.

He lined out for UCC, Cork Constitution and Munster in his playing days and won three Ireland caps.

Jerry played a pivotal role for Munster in the transition from amateur to professional rugby.

He led Munster to two Interprovincial Championships as Head Coach from 1994 to 1997.

He was at the helm for Munster in our first Heineken games and started off our proud home record in the competition with the province unbeaten at Thomond Park and Musgrave Park under his watch.

He has been the Director of Rugby at his beloved Cork Constitution since 2010 and also served as club President.

Our thoughts are with Jerry’s family and friends at this time. Jerry was the dearly loved father of Billy, Paula and Joe and loving brother of Margaret, Eddie, Anne and Claire and adored grandad of Ava, Matthew, Alex, Seán and the late darling Emmeline. Sadly missed by his loving family and friends, especially Lanlih, Ciarán, Alyssa and Rhona. 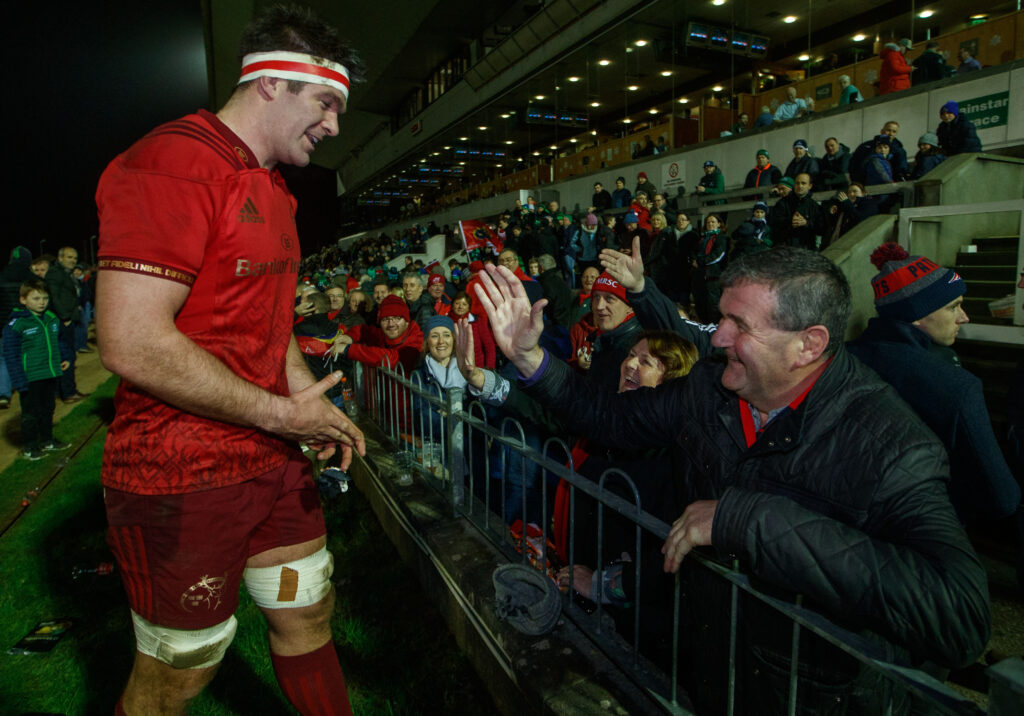