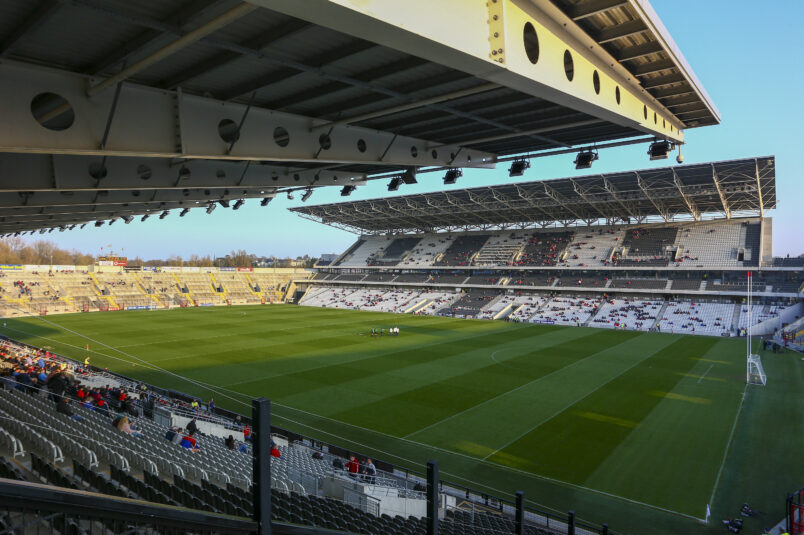 Páirc Uí Chaoimh will host the largest-ever attendance for a rugby game in the province. Inpho

Preparations are in full swing for the first-ever rugby match at a sold-out Páirc Uí Chaoimh next week as Munster face the South Africa Select XV in Cork next Thursday, in association with Pinergy.

A landmark occasion, the sell-out game will see 41,400 supporters make their way to Páirc Uí Chaoimh for the largest-ever attendance at a rugby game in the province.

With lots of work going on behind-the-scenes to prepare for the game, see some of the key info ahead of the big event below.

We will have full supporter match-day information covering all operational details ahead of the game next week.

The game kicks off at 7.30pm on Thursday, November 10, with live TV coverage on Virgin Media Two from 6.30pm.