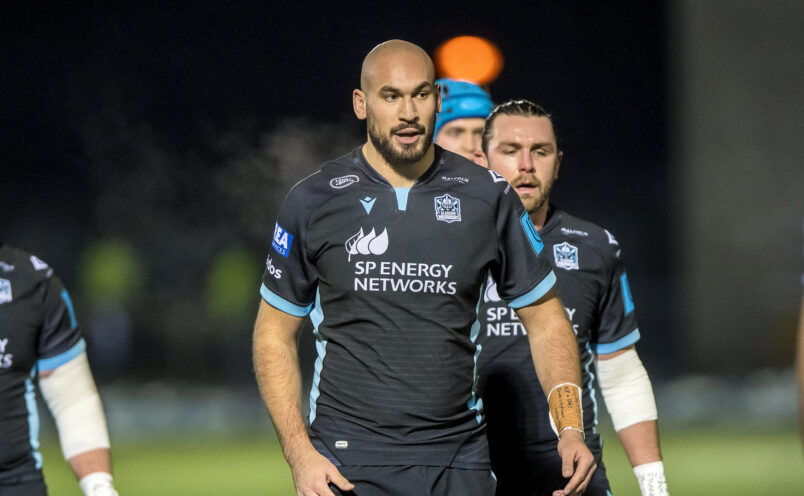 Kiran McDonald has joined Munster on a three-month contract. Inpho

Munster Rugby and the IRFU can confirm the short-term signing of lock Kiran McDonald as injury cover on a three-month deal.

From Scotland, the 27-year-old was playing with Wasps earlier this season after making the move from Glasgow Warriors where he had been playing since 2017. The second row will link up with the province this weekend.

On the injury front, there was disappointment for Jean Kleyn and Tom Ahern following scan results for respective rib and shoulder injuries sustained against Leinster last weekend.

Kleyn will be unavailable for the next number of weeks while Ahern is due to meet with a specialist next week.

The duo join Fineen Wycherley (shoulder), RG Snyman (knee) and the uncapped Paddy Kelly (head) on the unavailable list, while Tadhg Beirne is with the Ireland squad for the Bank of Ireland Nations Series.