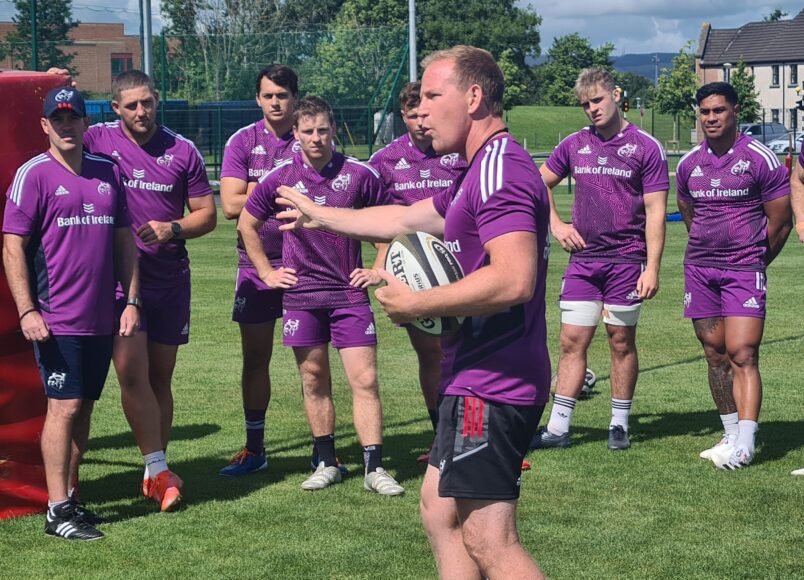 Watch our first interview with new Attack Coach Mike Prendergast as he returned to the province this summer from Top 14 side Racing 92, where he held the role of Attack and Backs Coach since 2019.

Watch the interview with Mike below and scroll down to hear more from Denis Leamy, Andi Kyriacou and Graham Rowntree.