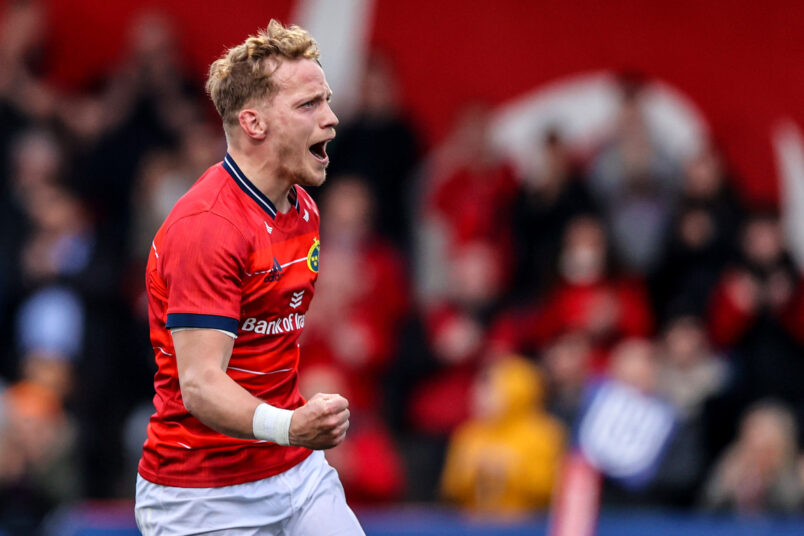 Munster secured a crucial URC victory in a thrilling encounter against Cardiff at Musgrave Park on Friday night and we take a look at the best moments from the game and hear from John Ryan as he signed off on his Munster appearances at the Cork venue.

After the weekend’s action Munster hold on to second place in the URC table where it’s all to play for going into the final round later in May. The province is level on 56 points with the Cell C Sharks and the DHL Stormers with only three points the difference between second and sixth. 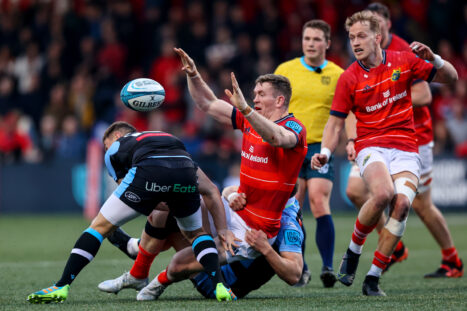 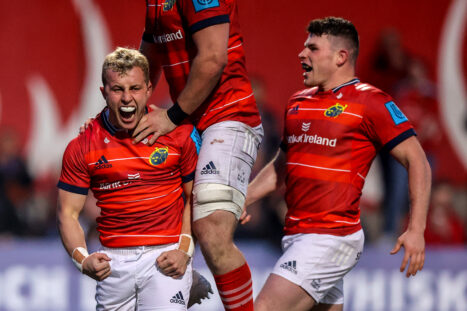 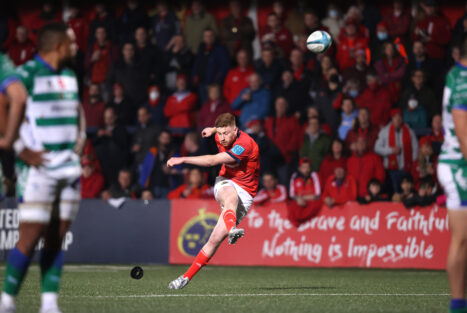 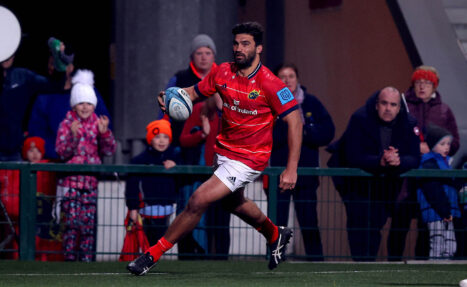 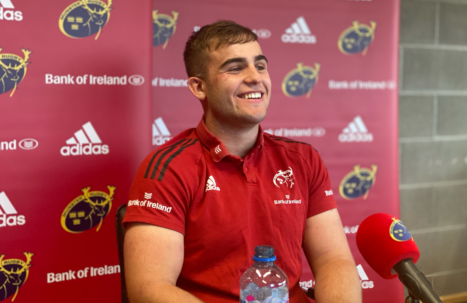 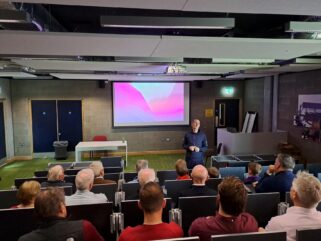