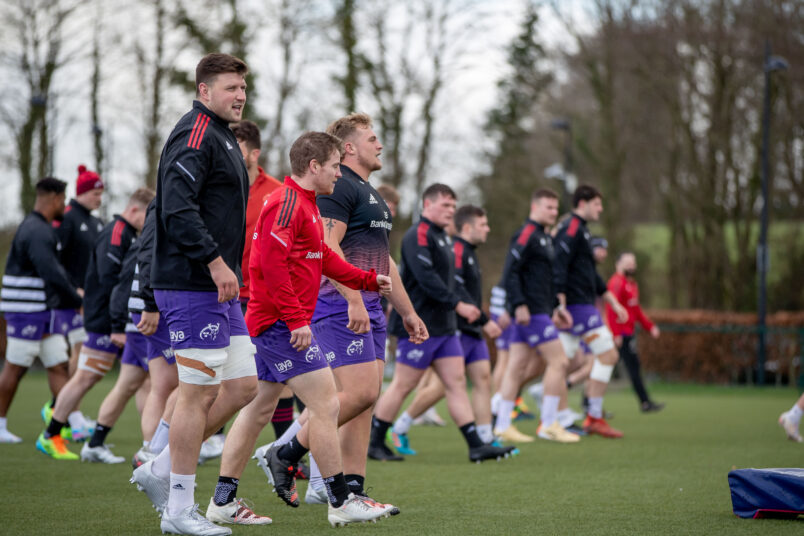 Munster are fifth with six wins in eight games with the hosts two points ahead in third place after six wins in nine games.

58 players have featured in Munster’s 12 games so far this season.

Hear from Defence Coach JP Ferreira and Diarmuid Barron ahead of the game. 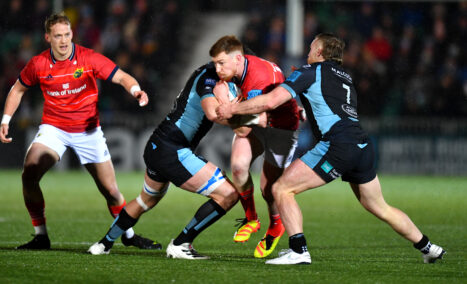 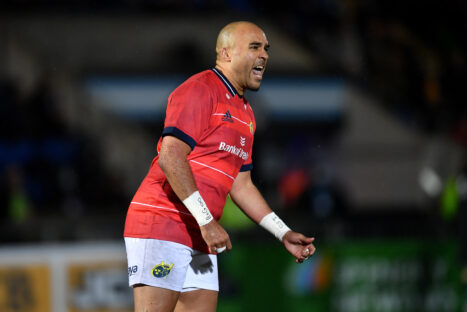 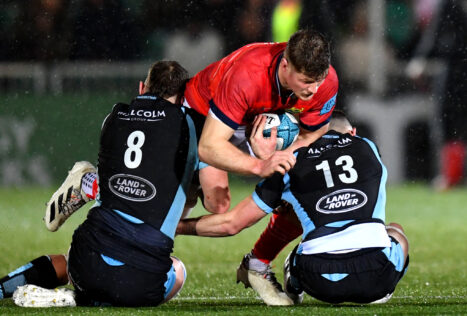 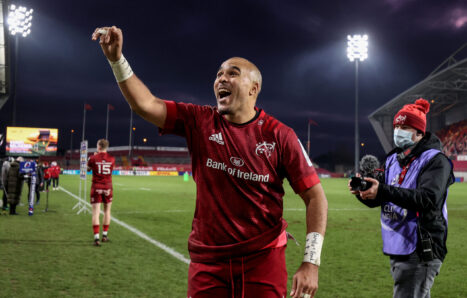 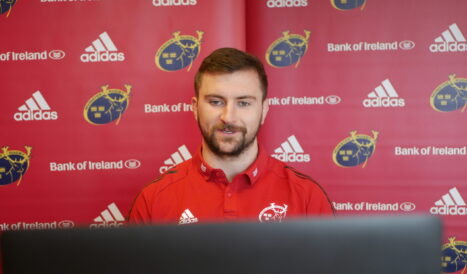 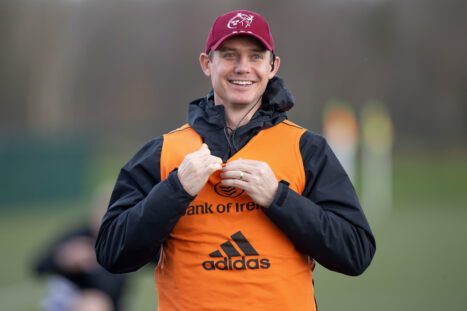 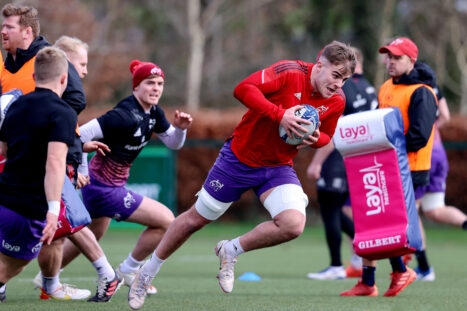