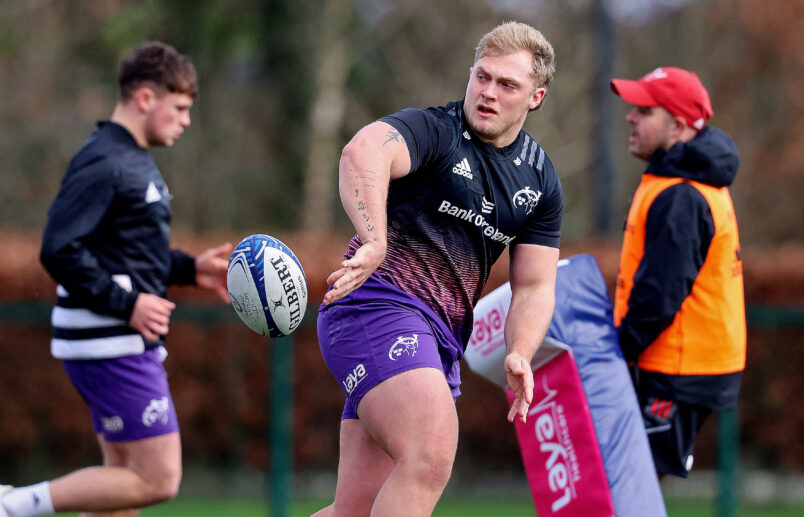 The Munster squad gathered in the High Performance Centre in UL today to commence preparations for the return to United Rugby Championship action this weekend.

Munster will travel to Parma to take on Zebre in Round 11 on Saturday at 5pm (6pm Italian).

There were no new injuries to report from the weekend’s action which included 19 players from across the senior and academy squads lining out in the All Ireland League.