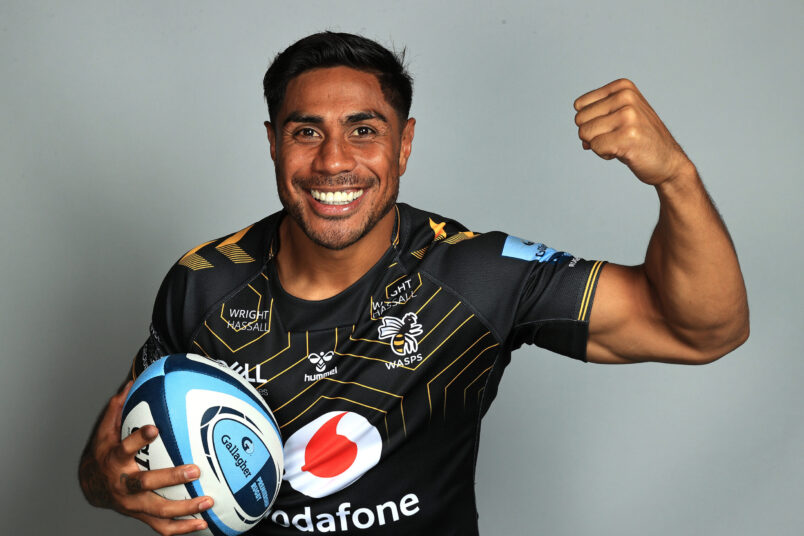 Malakai Fekitoa is joining Munster Rugby ahead of next season on a two-year contract. Getty Images

Munster Rugby are pleased to confirm that Malakai Fekitoa will join the province from Premiership side Wasps ahead of the 2022/23 season subject to being granted a valid work permit.

A World Cup winner with the All Blacks in 2015, the 29-year-old can play in either centre position and has signed a two-year contract with Munster. 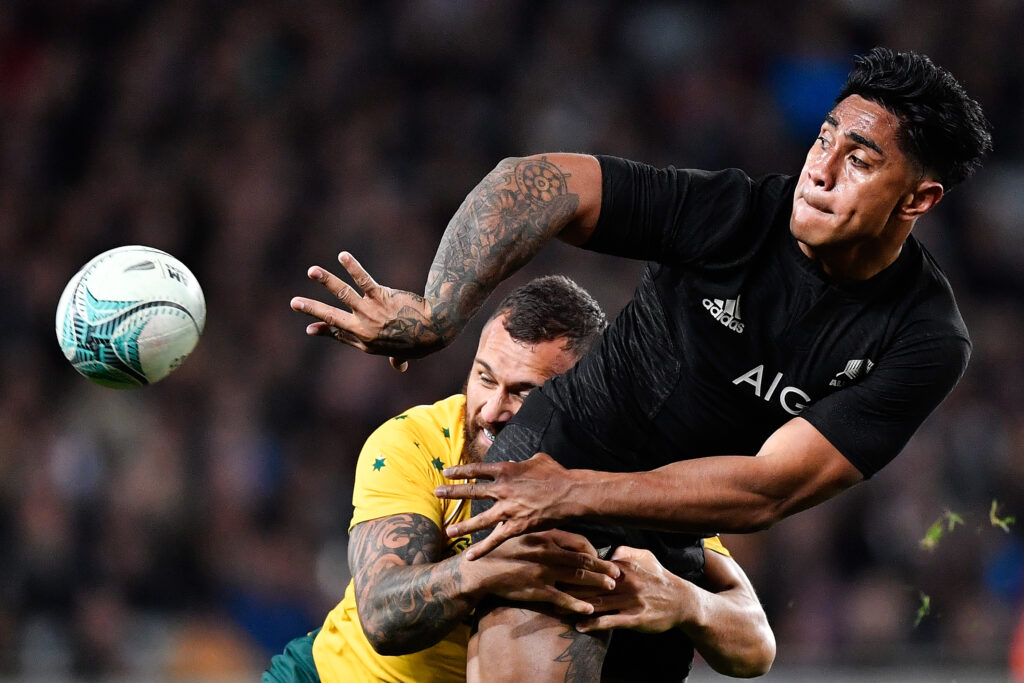 Malakai Fekitoa in action for the All Blacks against Australia in 2016. (Photo: Hannah Peters/Getty Images)

Prior to joining Wasps in 2019, he spent two years at Toulon and was part of the side defeated by Munster in the memorable 2018 Champions Cup quarter-final at Thomond Park.

He made his All Blacks debut against England as a 22-year-old in 2014 and helped the Highlanders to their first-ever Super Rugby title the following year. 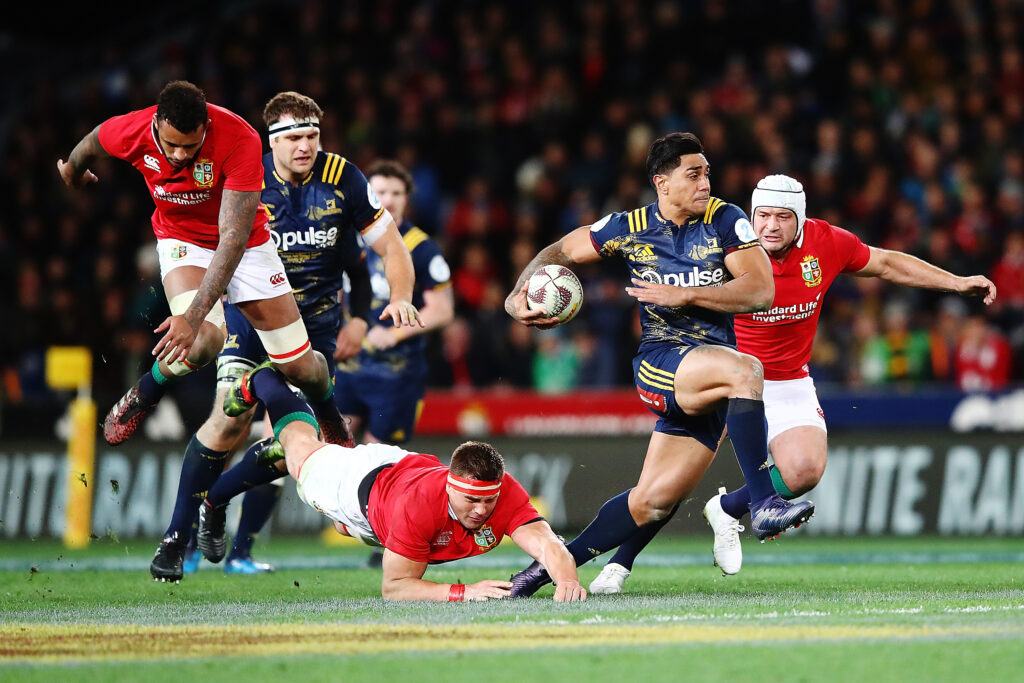 Malakai Fekitoa in action for the Highlanders during their victory over the British & Irish Lions in 2017. (Photo by Hannah Peters/Getty Images)

Malakai featured in New Zealand’s successful 2015 Rugby World Cup campaign and scored eight tries in 24 appearances for the All Blacks between 2014 and 2017.

Fekitoa departed the Highlanders for Toulon in 2017 and spent two seasons in France before joining Wasps.

He made an impressive return to action in Wasps’ win over Saracens on Sunday having missed both Champions Cup games against Munster due to a shoulder injury.

On the international front, he now represents his native Tonga. Following the devastating tsunami that hit the country last month, Malakai is raising funds to help those affected.

Donations can be made by clicking the link here: Helping Tonga 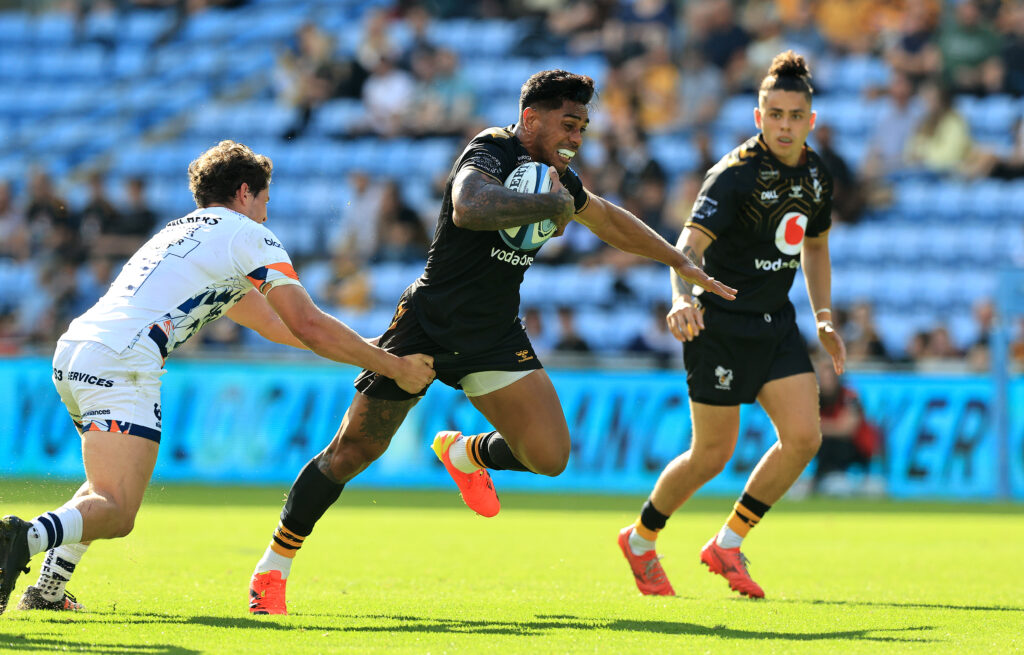