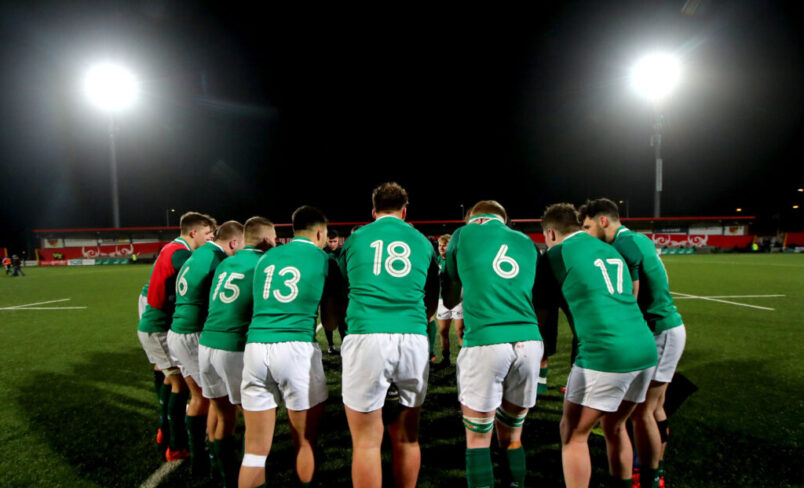 The Ireland U20s have won all four of their previous games at Musgrave Park in recent years. Inpho

The Ireland U20s kick-off their Six Nations campaign against Wales at Musgrave Park in Cork this Friday at 8pm with tickets available to purchase online now.

The team for the opener against Wales will be named later this week.