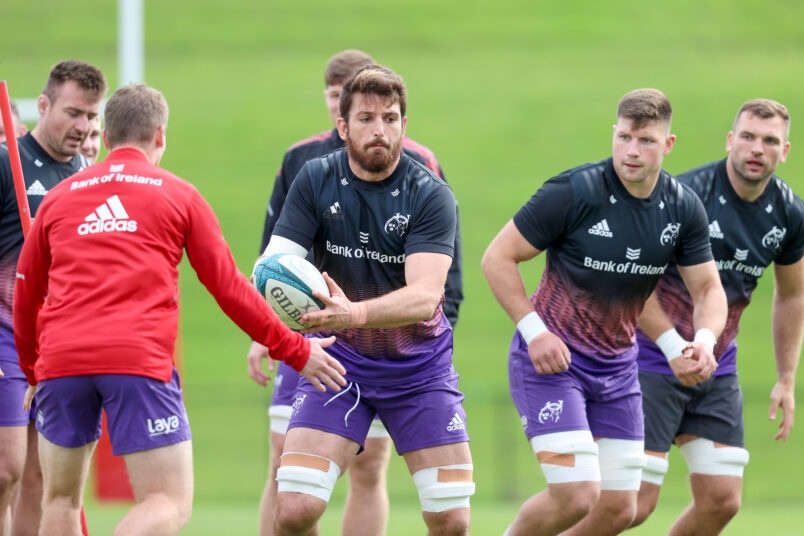 Jean Kleyn is in his sixth season at Munster. Inpho

Saturday’s trip to Parma will be a special occasion for Munster man Jean Kleyn as he is in line to make his 100th appearance for the province, becoming the 12th member of the current squad to reach the landmark.

Now in his sixth season at Munster, the 28-year-old has been a fantastic addition to the squad and recently signed a two-year contract extension that will see him remain with the province until at least June 2024.

Kleyn has been one of Munster’s most consistent performers since joining from the Stormers in 2016, averaging 18 appearances per season.

Along with his 99 Munster appearances to date, Kleyn has also earned five Ireland caps including two appearances at the 2019 Rugby World Cup.

After arriving in the summer of 2016, Kleyn hit the ground running and made his debut against Scarlets in Parc y Scarlets in September 2016 before scoring his first try a couple of weeks later against Dragons at Rodney Parade.

A Champions Cup debut followed against Leicester Tigers at Thomond Park in December but his first season was cut short by a neck injury in February.

Jean made 25 appearances in his second season at the province scoring five tries, and was deservedly nominated for Player of the Year by his fellow team-mates, recognising the contribution he made across the 2017/18 season. 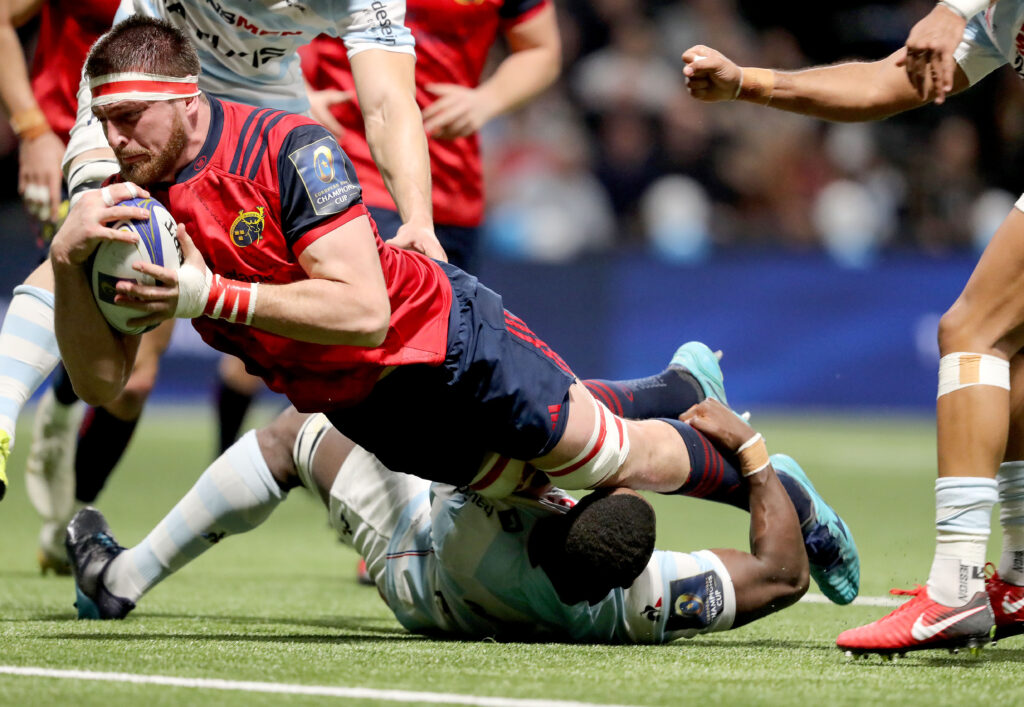 Signed a three-year contract extension in September 2018 before making his 50th Munster appearance against Leinster in December 2018.

Kleyn made 25 Munster appearances in the 2018/19 campaign and earned his first call-up to the Ireland training squad ahead of the 2019 World Cup, making his international debut against Italy in August 2019.

He missed a large chunk of the 2019/20 season through injury but returned to his best in the 2020/21 season and made 21 appearances for Munster, including 17 starts.

Kleyn has continued that fine run of form this year and has started seven of Munster’s 11 fixtures to date.