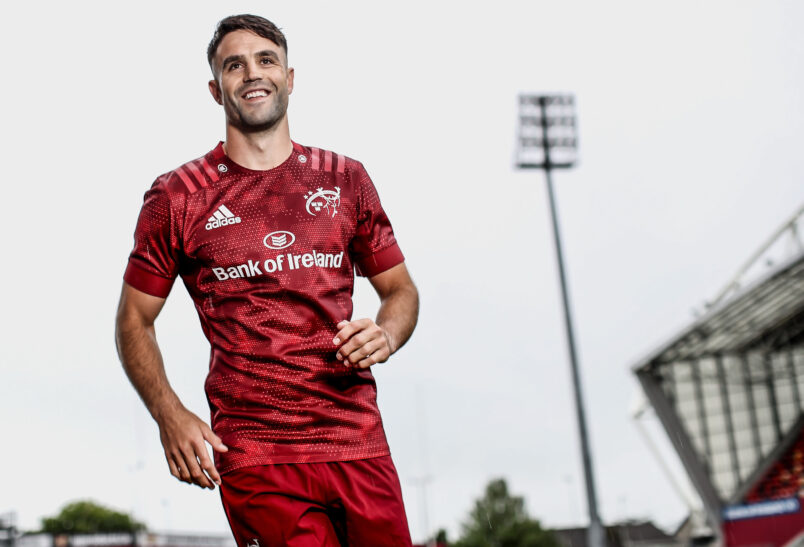 Conor Murray has signed a two-year IRFU contract extension to remain with the province until 2024.

This time last year Conor Murray was named in World Rugby’s Team of the Decade (2010-2019) after a brilliant ten years with Munster, Ireland and the British & Irish Lions.

After receiving the accolade, we sat down with Conor for an in-depth chat through the highs and lows of his career since joining the Greencore Munster Rugby Academy in 2008.

Since we spoke the scrum-half has gone on to feature in his third Lions Series and was made tour captain in the absence of the injured Alun Wyn Jones.

Now the Limerick man has put pen to paper on a two-year IRFU contract extension we thought it was the perfect time to revisit this video and take a look at the world class player’s career to date.