Conor Murray Named In World Rugby Team Of The Decade 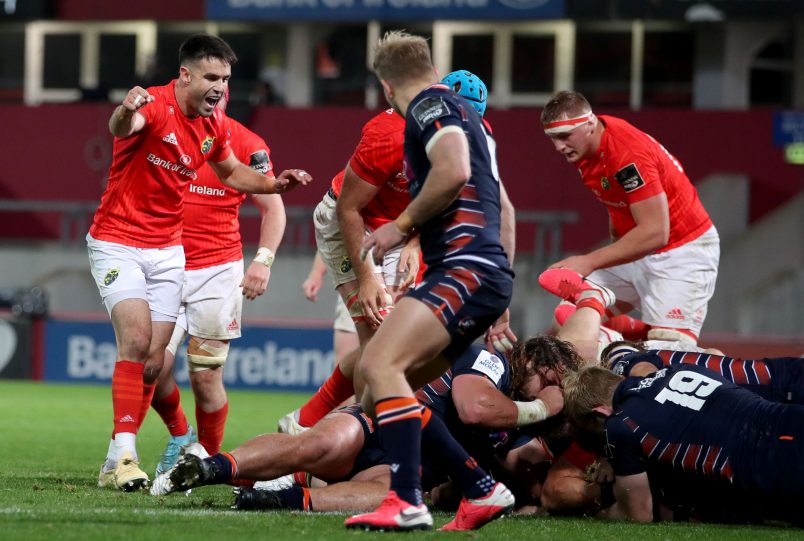 Conor Murray in action against Edinburgh earlier this season. Inpho

Munster scrum-half Conor Murray has been named in World Rugby’s Team of the Decade (2010-2019) after a brilliant ten years with Munster, Ireland and the British & Irish Lions.

A product of St Munchin’s and Garryowen, Murray is a Greencore Munster Rugby Academy graduate and made his senior debut against Connacht in April 2010.

He was named Academy Player of the Year in 2011 and helped the province to win that year’s Celtic League title following a Grand Final victory over Leinster.

The Patrickswell man made his Ireland debut against France in 2011 and was the first choice scrum-half at his first World Cup later that year at the age of just 22. 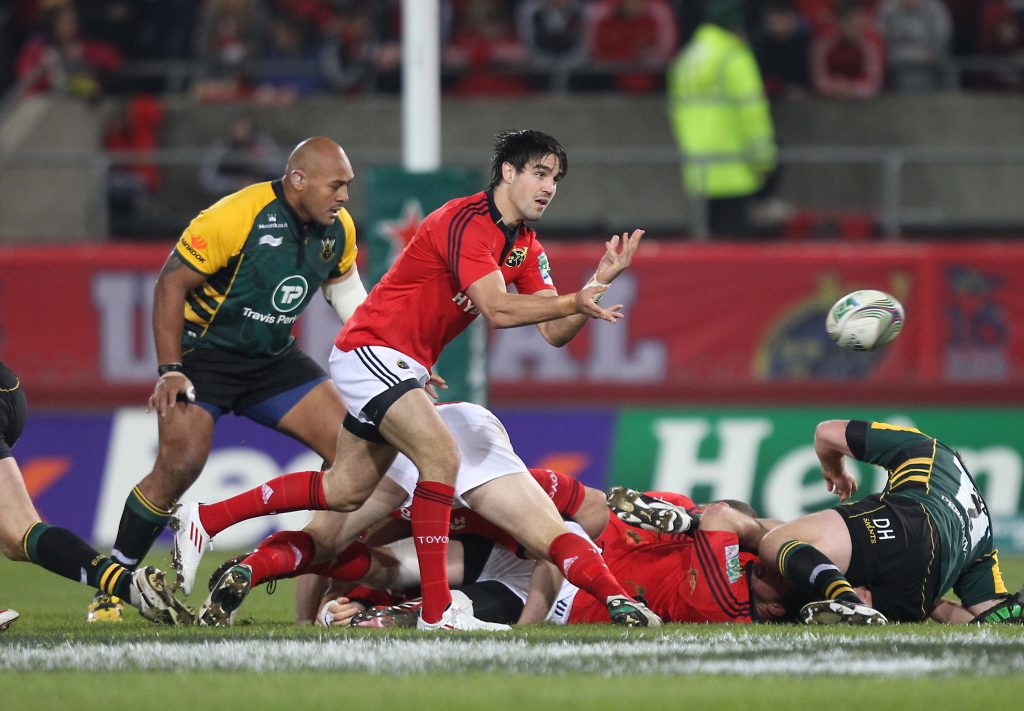 His rise continued with selection for the victorious 2013 British & Irish Lions tour to Australia and Murray once again earned a starting place, featuring in seven of the touring games including two Test matches.

He won Munster’s Player of the Year award in 2014 and has made 141 appearances for the province to date, scoring 28 tries, three penalties and three conversions. 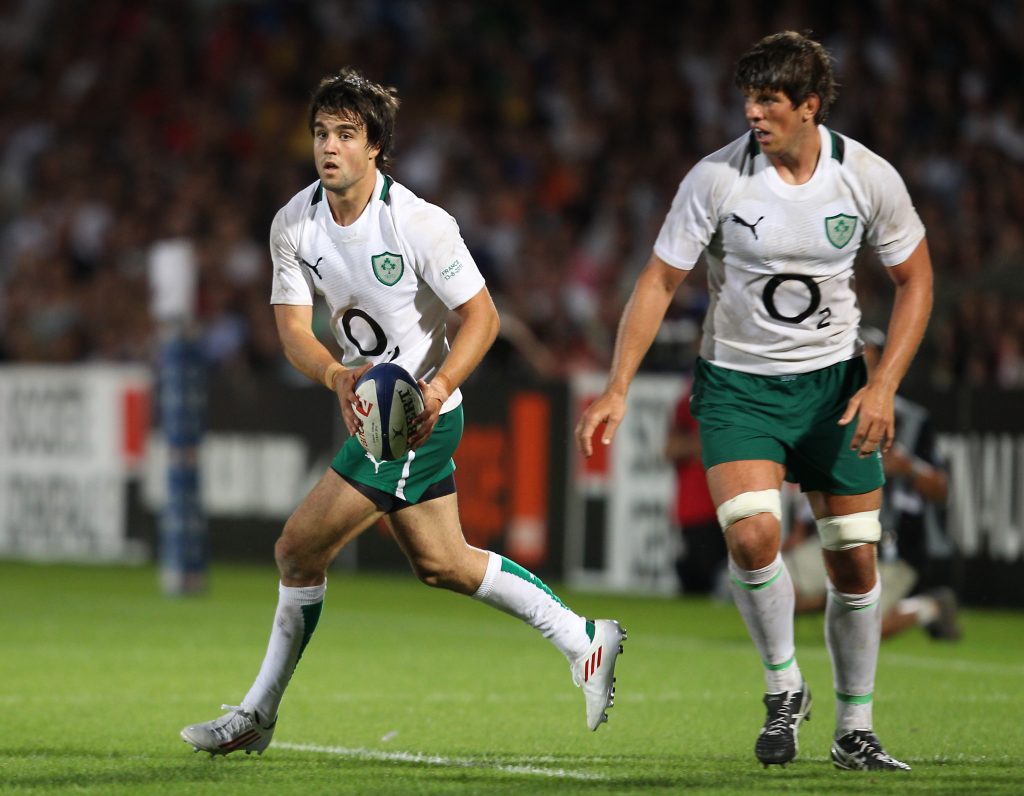 Conor Murray on his Ireland debut in 2011.

He has played in three World Cups and featured in Ireland’s first ever win over the Springboks on South African soil in June 2016.

Murray was a standout performer in Ireland’s first win over the All Blacks in Chicago in 2016 and starred in the Series win away to Australia in 2018, the country’s first series victory in Australia for 39 years.

He was selected on his second Lions tour in 2017 and started all three Tests as the tourists drew the Series against the All Blacks.

In scoring a try in the second Test, Murray became the first international player in history to score four tries against the All Blacks – three for Ireland and one for the Lions. 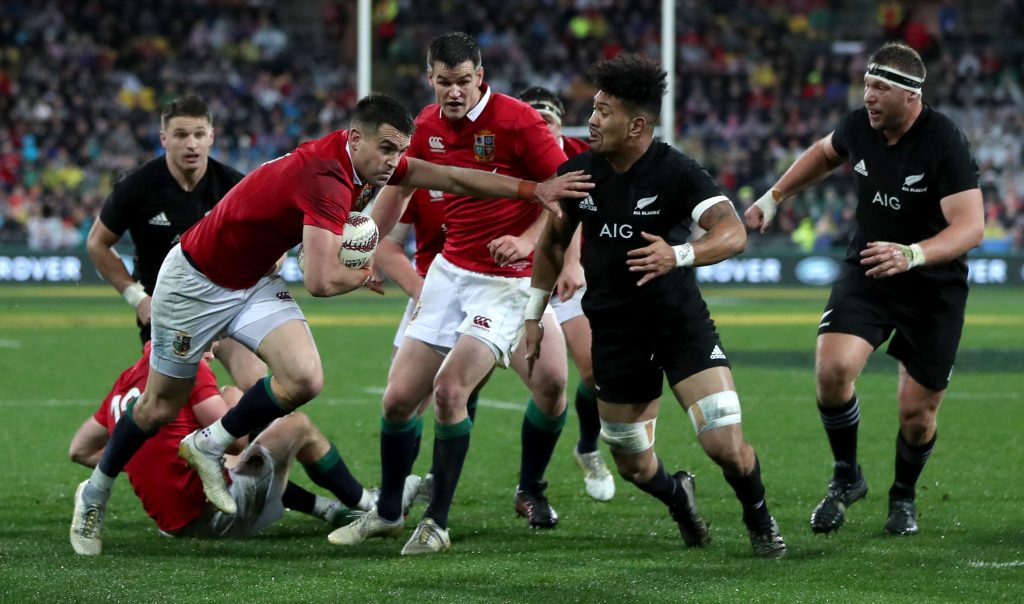 Murray on his way to scoring for the Lions against the All Blacks.

Video | Conor Murray’s Four Tries Against The All Blacks