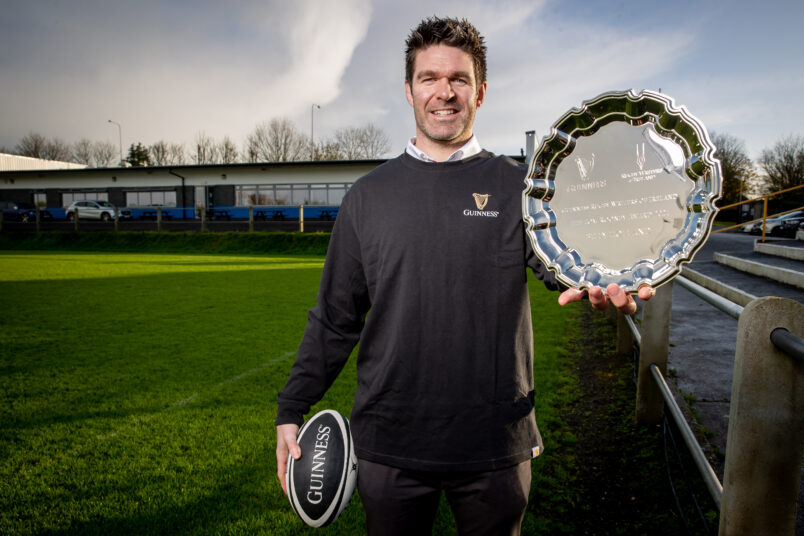 Billy Holland with his award. Inpho

Former Munster player, Billy Holland, was announced as the recipient of this year’s Guinness Rugby Writers of Ireland Tom Rooney Award last week in recognition of his immense contribution to Irish Rugby.

Holland was a stalwart for the province since his debut in 2007 and retired in June of this year having played 247 times for Munster, earning one Ireland cap.

Speaking on receipt of the award, Holland said, “The Guinness Rugby Writers of Ireland Tom Rooney Award is a very prestigious award in the rugby community and I am very privileged to receive the award this year.

“Throughout my career, the support of the Guinness Rugby Writers of Ireland has been outstanding, and this award means a lot to both me and my family.”