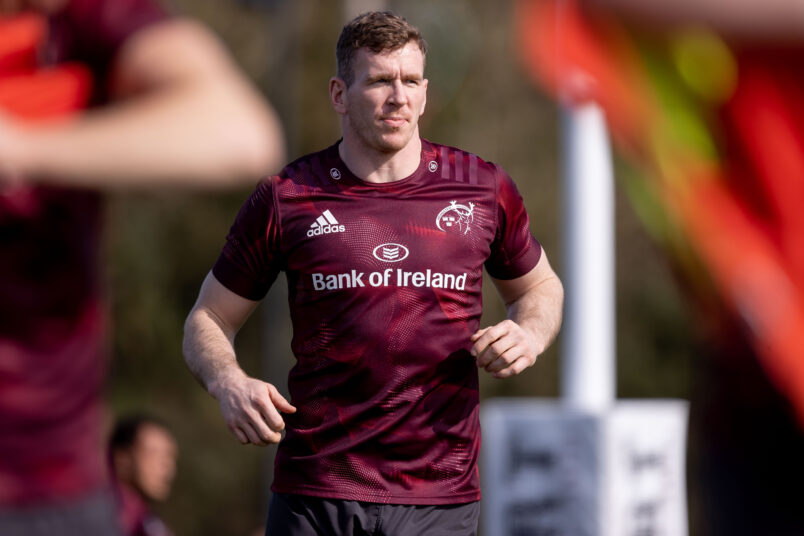 The Munster squad are continuing preparations at the HPC ahead of our Guinness PRO14 Rainbow Cup clash against Cardiff Blues at Thomond Park on Friday (7.35pm).

The Munster squad are continuing preparations at the HPC ahead of our Guinness PRO14 Rainbow Cup clash against Cardiff Blues at Thomond Park on Friday (7.35pm).

See the latest news from the squad ahead of the game below. See what’s coming up this week at Munster Rugby here.

Paddy Patterson has returned to training following the ankle injury he sustained against Benetton in March.

Gavin Coombes, who was a late withdrawal from the clash against Connacht due to illness, has also returned to training.

Roman Salanoa is unavailable after picking up an ankle injury in training and is undergoing rehabilitation with the medical department.

Chris Farrell is currently undergoing rehabilitation for a groin injury.

Thomas Ahern has rehabilitated his knee injury but the Academy lock has been unable to train due to illness and is unavailable for the Cardiff game on Friday.

Greencore Munster Rugby Academy trio Jack Crowley, Alex Kendellen and Conor Phillips made their debuts with the Ireland 7s team at last week’s International Rugby 7s competition in England having spent the past number of weeks with the squad.

See more news on our Academy players in this month’s Academy Update here. 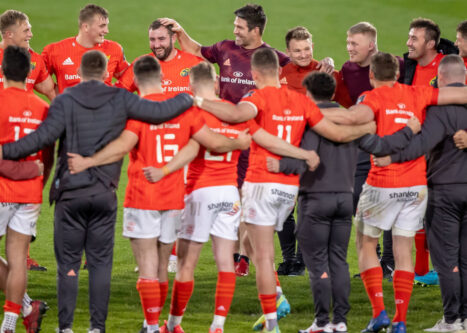 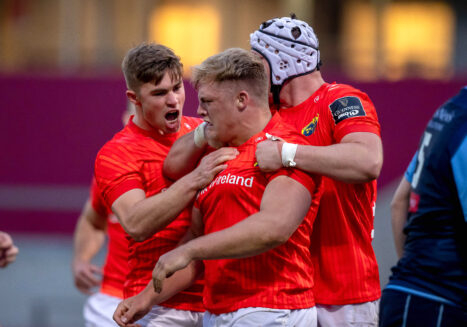 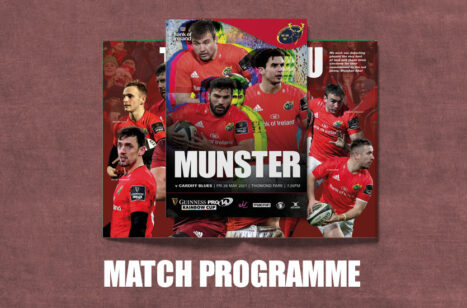 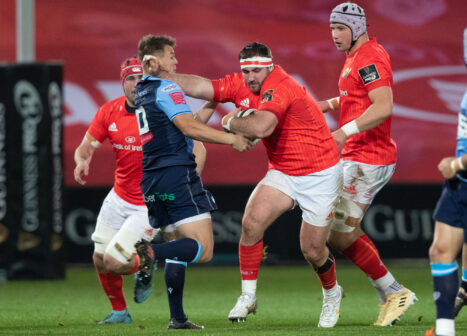 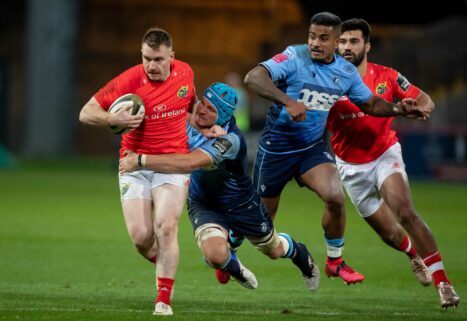 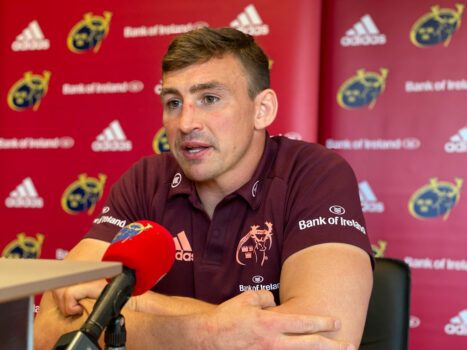 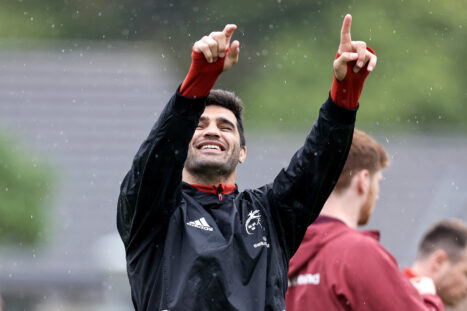 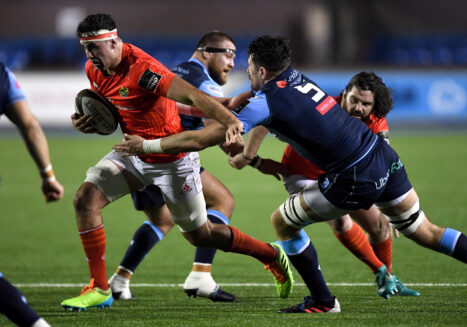