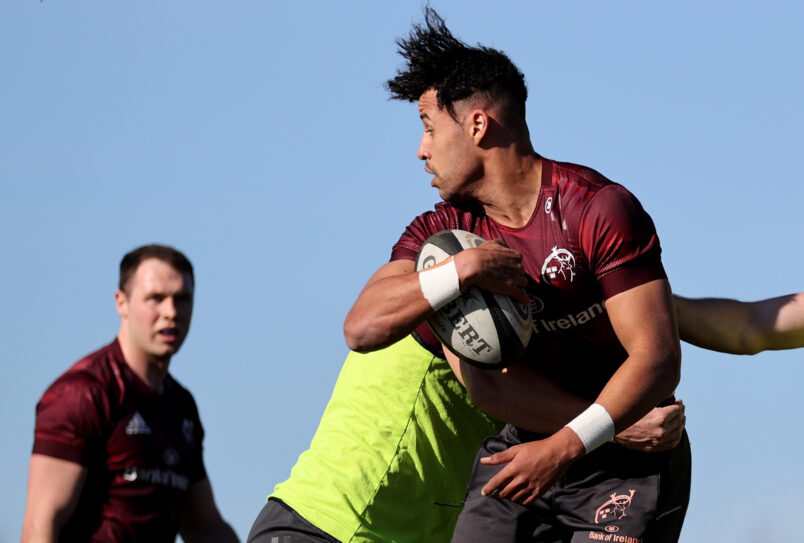 Conor Phillips is one of three Academy players selected for the Ireland 7s. Inpho

It has been a busy past month for the Greencore Munster Rugby Academy.

Ian Costello was appointed to the role of Academy Manager in April and will return to the province in the summer having worked in England for the past five years with Nottingham and then Wasps. See full details here. 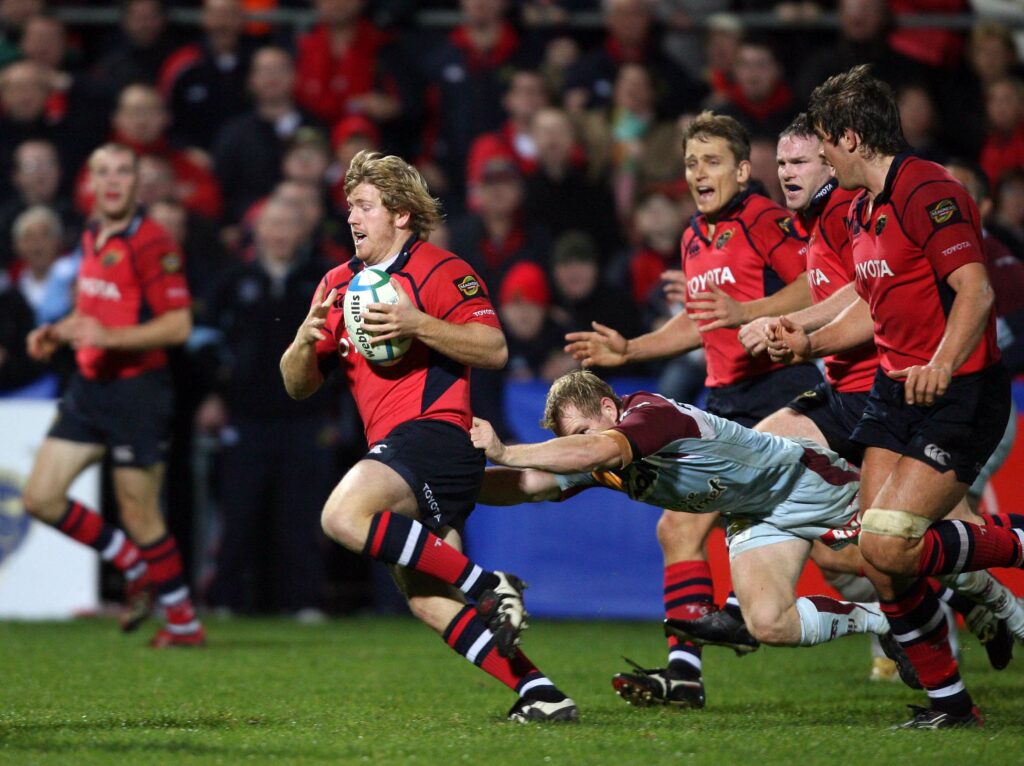 Andi Kyriacou in action for Munster against Bourgoin in 2006

Ben Healy made a further two appearances for the senior side over the past month and has now featured in 16 of Munster’s 22 games so far this season.

There have been 43 senior appearances for Academy players across the Guinness PRO14, Champions Cup and Rainbow Cup in the 2020/21 campaign.

Academy trio Jack Crowley, Alex Kendellen and Conor Phillips have been training with the Ireland 7s team and have been named in their squad for this weekend’s International Rugby 7s tournament. See full details here. 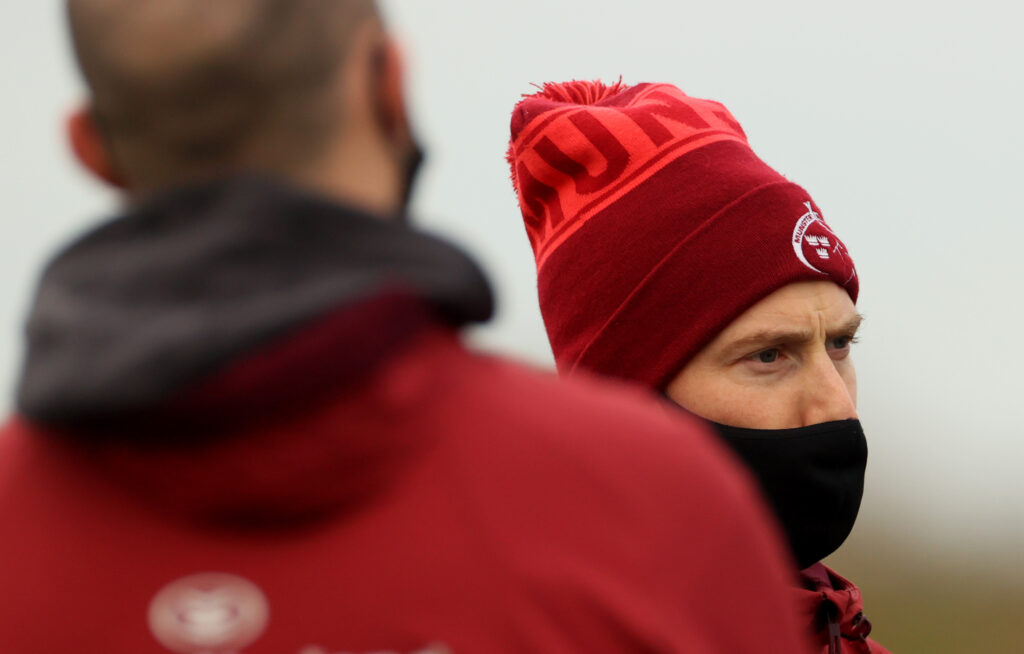 We spoke to the Academy’s Lead Physiotherapist, Shane Malone (above), for the latest update.

“We all want to see the lads do well because we see on a daily basis how hard they work. They are exceptionally dedicated and just a really good group of characters.

“It’s great to see the nine guys [who are moving up to the senior squad next year] rewarded for their hard work and getting the opportunity to prove themselves at pro level.”

“It’s a great opportunity for guys to go up and prove themselves and gain a different skillset. They also have the opportunity to experience a different high performance environment.

“For our point of view, it’s been seamless because we have a very good relationship with the IRFU physios. We speak about the players that are involved on a weekly basis.”

“If you take John Hodnett’s injury as an example, the surgery on an Achilles rupture happens within a few days. Obviously with a severe injury like that you want to get as good a start as possible to get him back playing rugby as quickly and safely as possible.

“We gave John a bit of time away from the HPC to recuperate afterwards and leave everything settle down but we’re involved from day dot where we ring him at home to make sure he’s doing all the swelling management and all the acute care correctly.

“When he came back in here, it was full throttle from then on.

“It’s another opportunity for guys when they are injured to concentrate on other areas and John is developing his upper and lower body and he’s flying with that.

“He’s a young player so all that rehab and all that strength work is going to stand to him later in his career.”

Working with the sub-Academy players…

“Myself and Lorcan Kavanagh are the Academy physios. Lorcan also works with the sub-Academy/National Talent Squad group so we look after them if they pick up injuries.

“Academy staff look after how the sub-Academy players are developing from an athletic development point of view and also an injury prevention point of view as well.

“By the time lads get into the Academy, we usually have a very good idea of where they’re at and what they need to work on. It’s a real advantage for us to have that information as opposed to starting from scratch when they join the Academy, it’s really important.”

Eoghan Clarke has completed his time with the academy and linked up with Championship side Jersey Reds at the end of March.

Out-half Ben Healy leads the way with senior appearances on the Academy front this season having featured in 16 of Munster’s 22 games, scoring 77 points.

66% – The future continues to be bright with an expected highest representation of academy graduates in over eight years in the squad next season.

Gallery | Munster Preparations Ahead Of Connacht In Rainbow Cup