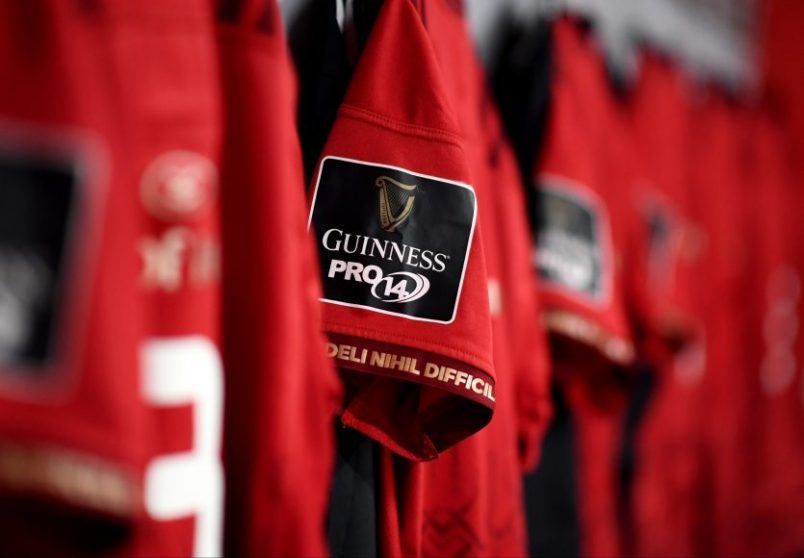 The Guinness PRO14 have confirmed a dual competitive approach to the Rainbow Cup.

With no formal approvals in place to allow the South African teams to enter the UK and Ireland for their Guinness PRO14 Rainbow Cup fixtures, PRO14 Rugby and SA Rugby will operate dual tournaments with no cross-hemisphere fixtures.

With no formal approvals in place to allow the South African teams to enter the UK and Ireland for their Guinness PRO14 Rainbow Cup fixtures, PRO14 Rugby and SA Rugby will operate dual tournaments with no cross-hemisphere fixtures.

Despite a colossal effort, the South African teams were not granted the permission to travel in time to allow the Guinness PRO14 Rainbow Cup to be played as originally planned. Such challenges are not unique to rugby as many international sports have found the Covid-19 pandemic a difficult landscape to plan for. All options for the South African teams to travel to Europe safely were explored and exhausted by the league, this is due to the heightened restrictions caused by South Africa’s presence on the red list of the territories involved.

The ‘northern’ Guinness PRO14 Rainbow Cup will still take place on the dates previously published. The fixtures for Rounds 4, 5 and 6 had already been scheduled and provided to clubs, but will now have the South African teams removed and kick-off times may be modified ahead of publishing.

The ‘southern’ tournament will be called Rainbow Cup SA and will include the Cell C Sharks, DHL Stormers, Emirates Lions and Vodacom Bulls with full details to be confirmed shortly. These games will be available in the UK and Ireland with PRO14 Rugby’s current TV partners.

This decision will have no impact on the long-term partnership between PRO14 Rugby and SA Rugby and more details about those plans and league structure for the ground-breaking 2021/22 season onwards will be made public shortly.

Round 1 of the Rainbow Cup kicks off this weekend with Munster playing Leinster at the RDS on Saturday (7.35pm).

View the pictures from this week’s training session here.