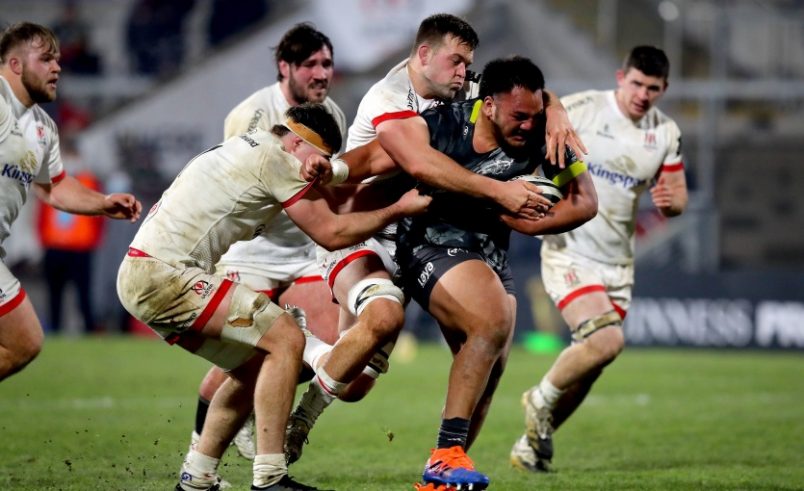 Munster were 15-3 down after 28 minutes but a resolute defensive effort kept the home side scoreless for the remainder of the game before Darren Sweetnam crossed for a crucial try with the clock in the red to secure the losing bonus-point. Ben Healy kicked Munster’s only points of the first half on 12 minutes before Greencore Academy man Jack Crowley notched the conversion for Sweetnam’s try.

Shane Daly was the only player in the starting XV to retain his place from the win over Clermont Auvergne in the Champions Cup. Niall Scannell, Liam Coombes and Dave Kilcoyne made their first appearances of the season.

Crowley made his senior Munster debut when he entered the fray after 67 minutes.

Munster are back in Guinness PRO14 action on Saturday when they take on Connacht at the Sportsground in Galway (7.35pm). 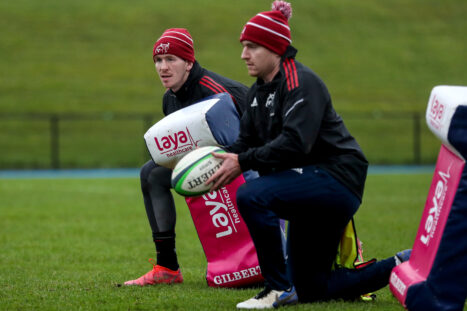 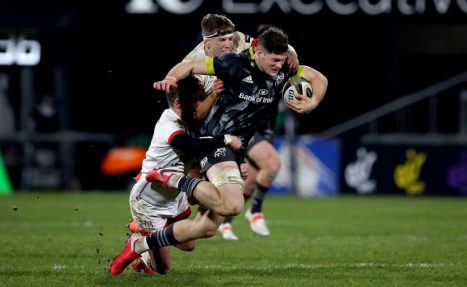 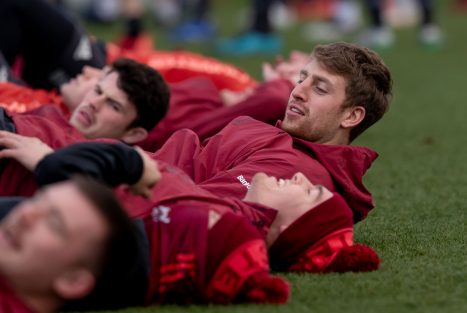 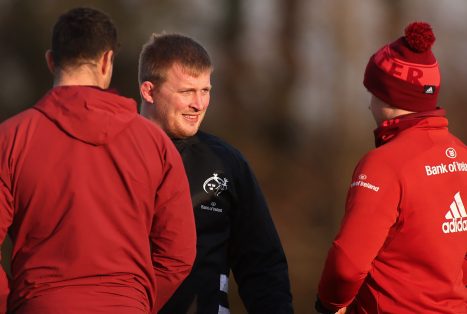 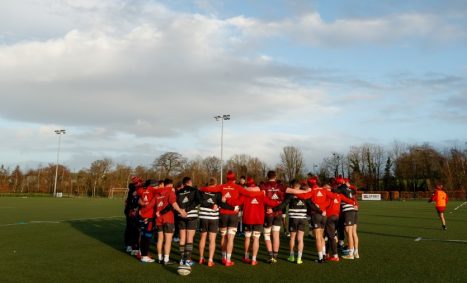 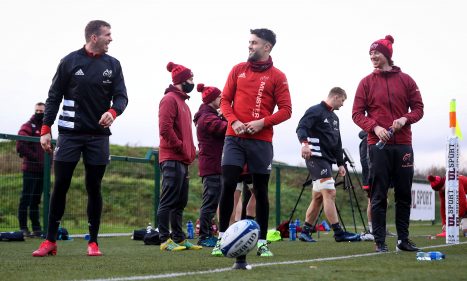 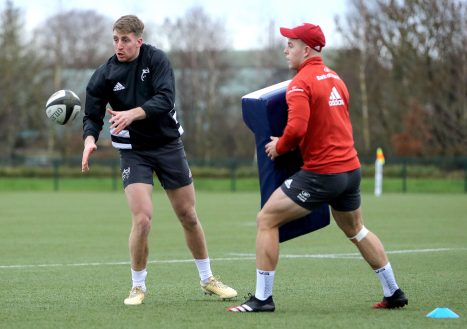