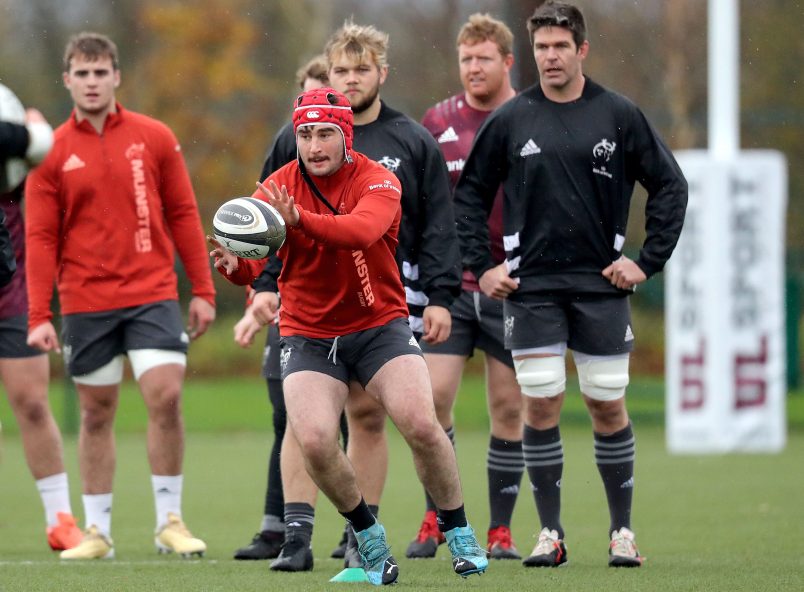 As preparations continue for Sunday’s Guinness PRO14 game against Ospreys at Thomond Park, the medical department have issued the latest player update with Liam Coombes, John Hodnett and Alex McHenry all ruled out due to respective injuries.

The young trio sustained knocks in different training sessions and will not be available for this weekend’s clash.

Alex McHenry underwent surgery for a thumb injury and will not be available for the coming weeks, while Liam Coombes has sustained a minor hamstring injury.

Unfortunately, it is a longer-term outlook for John Hodnett who sustained an achilles tendon injury.  The Academy back row will undergo surgery early next week before commencing his rehabilitation programme.

A fourth player is already self-isolating after returning a positive test result from Monday’s PCR testing.  The player remains well, and no other players have been identified as close contacts.

Find out all you need to know ahead of Sunday’s game here. 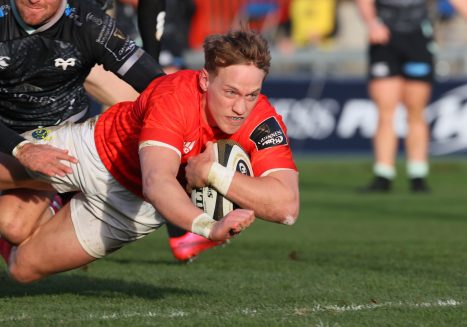 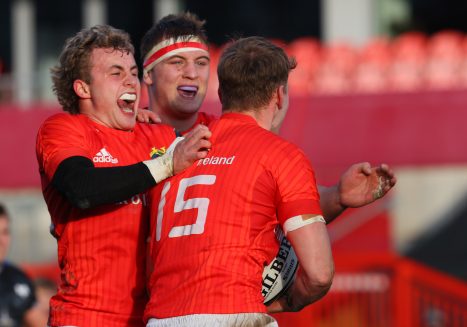 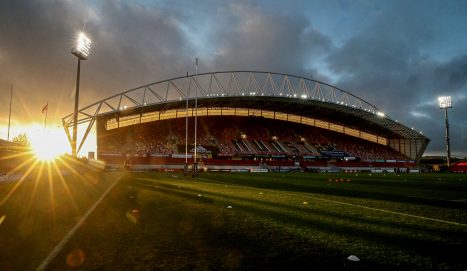 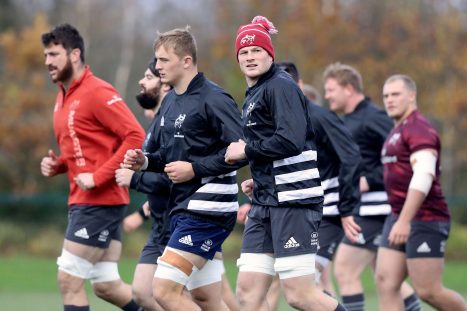 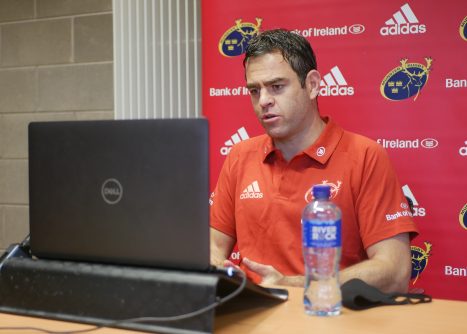 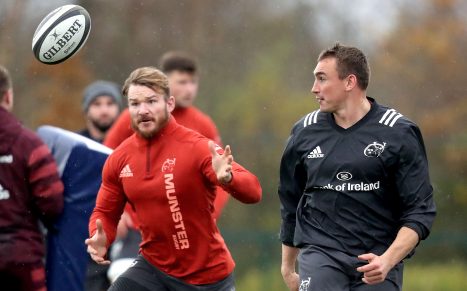 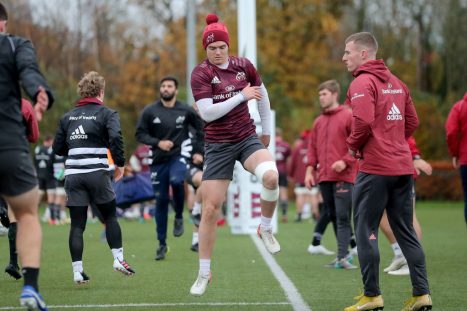 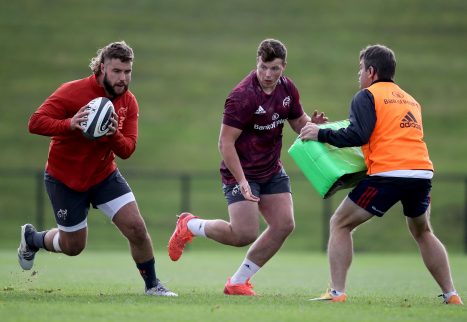 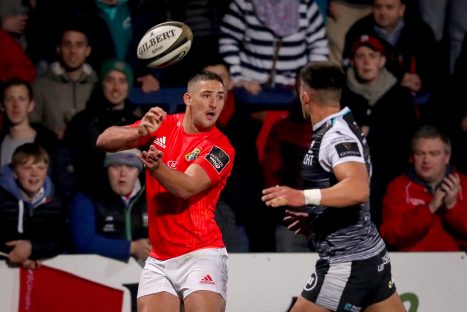 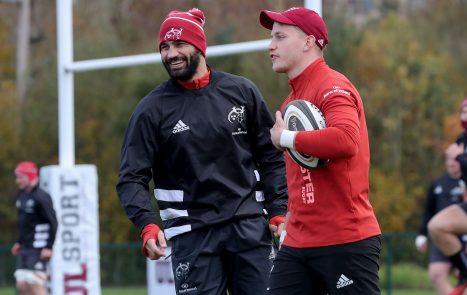 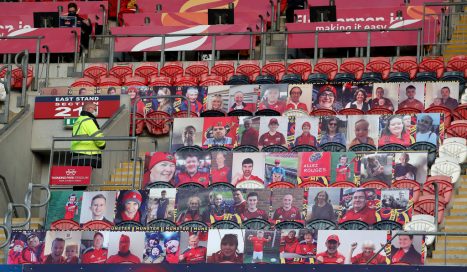