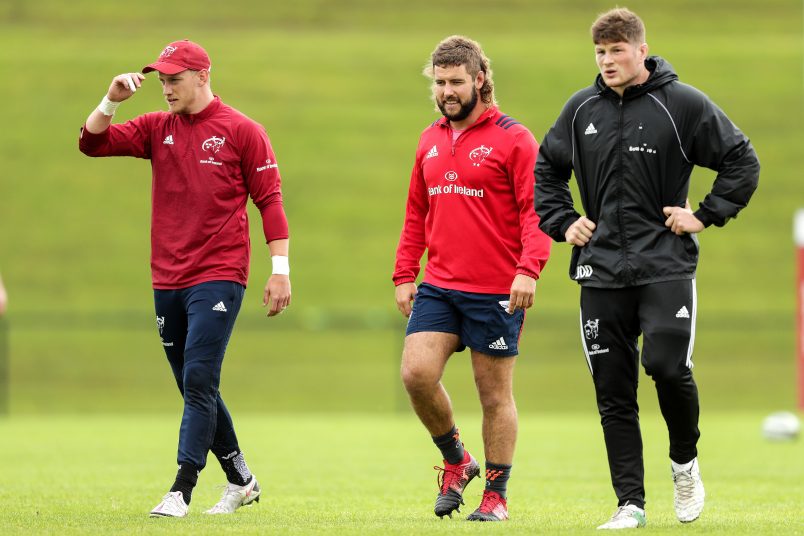 Mike Haley, Rhys Marshall and Jack O’Donoghue all start with O'Donoghue captaining the side. INPHO/Laszlo Geczo

An extended Munster A squad has been named for Saturday’s Interprovincial against Connacht Eagles at Thomond Park (3pm).

Following on from last weekend’s victory at the Sportsground this Saturday’s game sees a move towards further integration of the senior squad with the opportunity for players to get game time ahead of the Guinness PRO14 commencing next week.

This is the first time Munster will line out at the Limerick venue since the Guinness PRO14 encounter against Scarlets on 29 February.

Jack O’Donoghue will captain the side at no. 8, and he is flanked by Tadhg Beirne and Jack O’Sullivan.

After recovering from his recent neck injury Jean Kleyn packs down with Gavin Coombes in the second row as James Cronin, Rhys Marshall and John Ryan form the front row.

Mike Haley makes his first appearance since February as he starts at full-back with Calvin Nash and Darren Sweetnam on either flank.

There will be a live stream of the clash on the Munster Rugby YouTube channel. Subscribe here now. 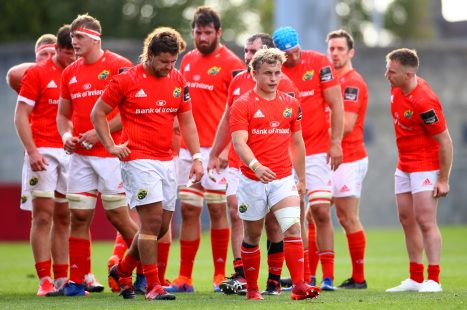 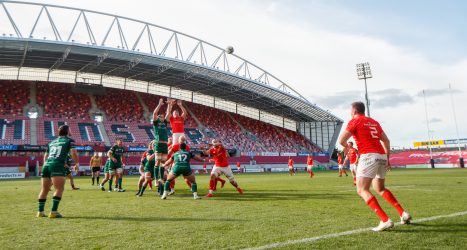 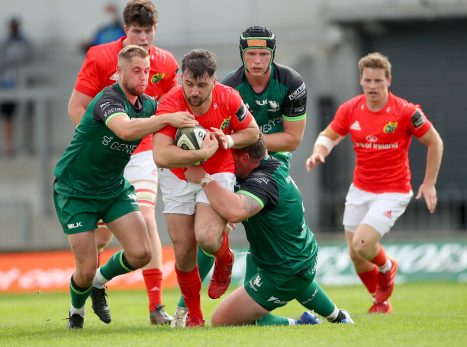