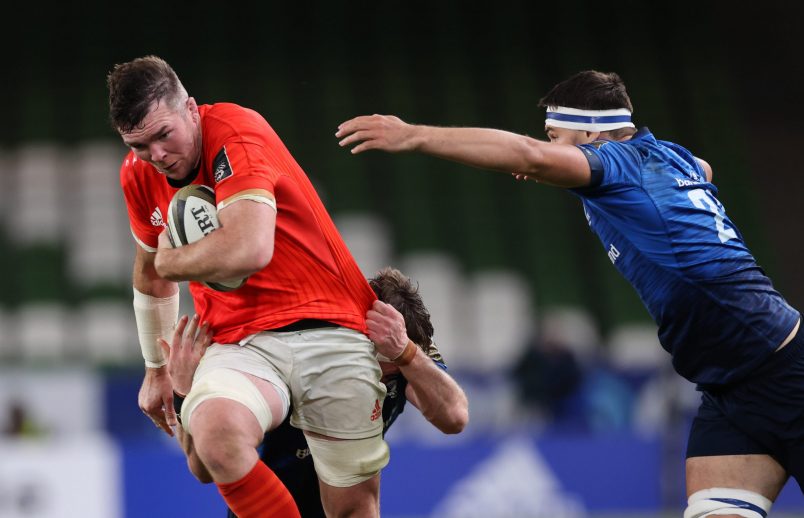 Munster take on Leinster in the Guinness PRO14 semi-final this weekend looking to earn a place in the final for the second time in four years.

Munster have reached the Guinness PRO14 semi-final in each of the last four years, qualifying for the final in 2017.

Munster Forwards Coach Graham Rowntree and centre Damian de Allende spoke to the media on Tuesday ahead of the game.

Hear from the duo below.

Munster go into the game on the back of a 49-12 victory over 13-man Connacht that saw Johann van Graan’s men ensure their place in the Guinness PRO14 semi-finals for the fourth year in succession.

10 players have started both of Munster’s games since the return to rugby and the squad will have to produce their best performance of the season if they are to overcome unbeaten Leinster and secure a place in the final.

Since the return, Leinster have fielded two completely different starting XVs and defeated both Munster (27-25) and Ulster (28-10).

Leo Cullen’s defending champions will be full of confidence going into the game off the back of their form at the Aviva Stadium since the restart. 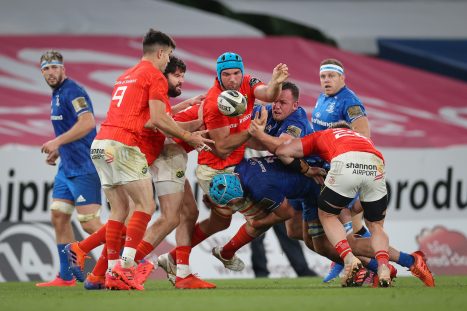 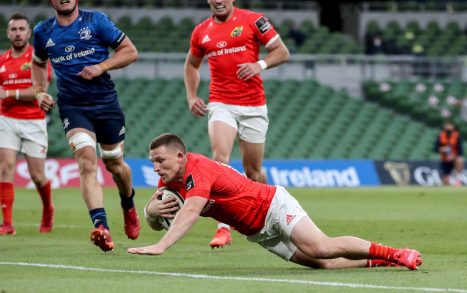 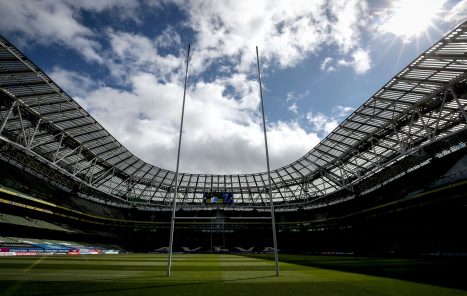 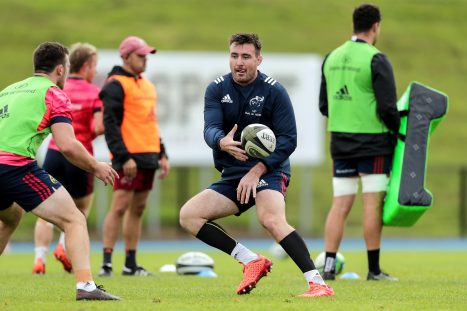