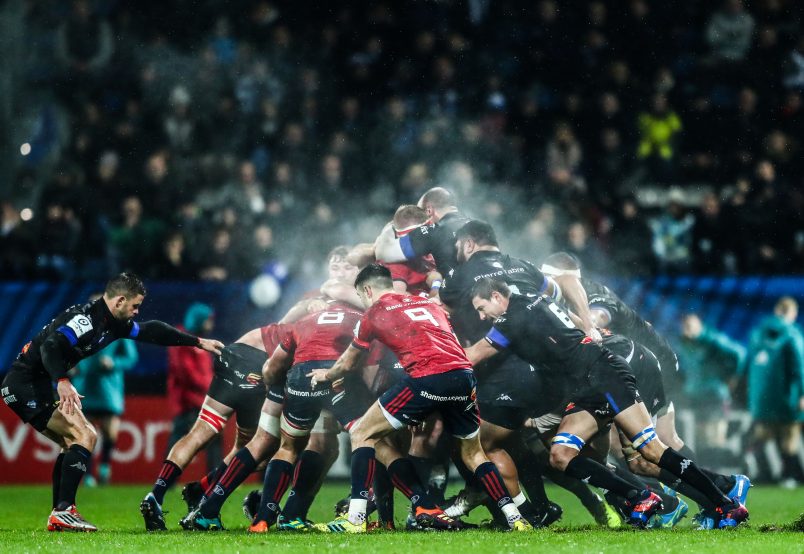 The 2020/21 Champions Cup campaign could kick-off in December. Inpho

The EPCR have today stated that a 24-club Champions Cup with eight representatives from each of Europe’s leading league competitions is one of the options under discussion for the tournament next season.

An official announcement will be made by EPCR regarding formats once all discussions are concluded.

Last week, Saturday, August 22 was set as a target date for the 2019/20 Guinness PRO14 season to restart across all five competing territories.

The 2019/20 season will have an abbreviated finish that features the most attractive match-ups and rivalries from the Guinness PRO14 with two rounds of derby games in each territory counting towards final positions. This will cut the regular season from 21 game rounds to 15.

The season will be concluded across four consecutive weekends with the Guinness PRO14 Final targeted for Saturday, September 12. The two teams which finish top of their conferences will qualify for a semi-final stage in order to compete for places in the Final.