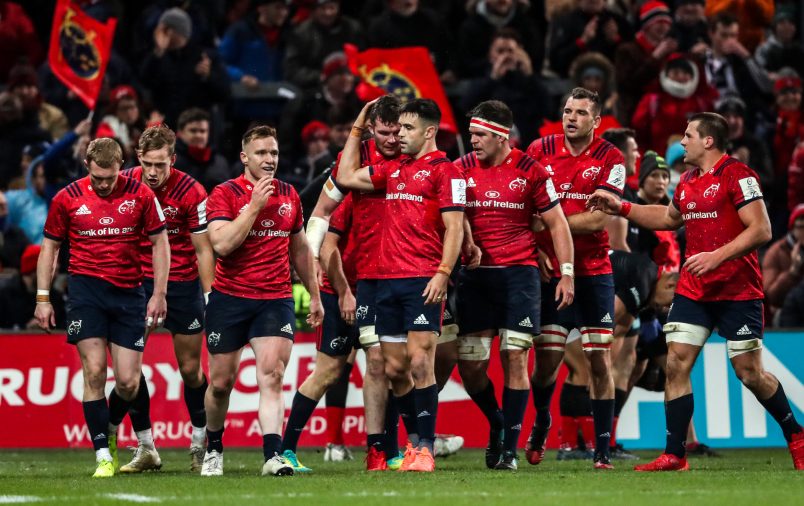 Munster were on course to reach the knock-out stages of the Guinness PRO14 when the season was indefinitely suspended in March with a possible return to action coming in August.

Check out the best photos from the season so far here.

So far this season, over 19 games across the Guinness PRO14 and Champions Cup, the province won 12, drew one and lost six. 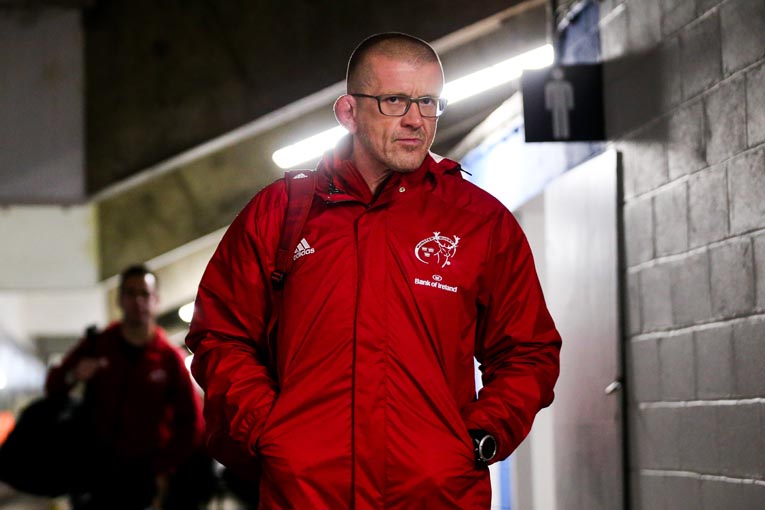 Billy Holland has now made 227 appearances for Munster and has the fourth most appearances in the province’s history. Stephen Archer surpassed the 200-cap mark against Edinburgh in November and is eighth on the list with 208 appearances.

Andrew Conway scored his 42nd Munster try against Racing 92 in January to move ahead of Anthony Horgan into third place on the province’s list of top try-scorers. 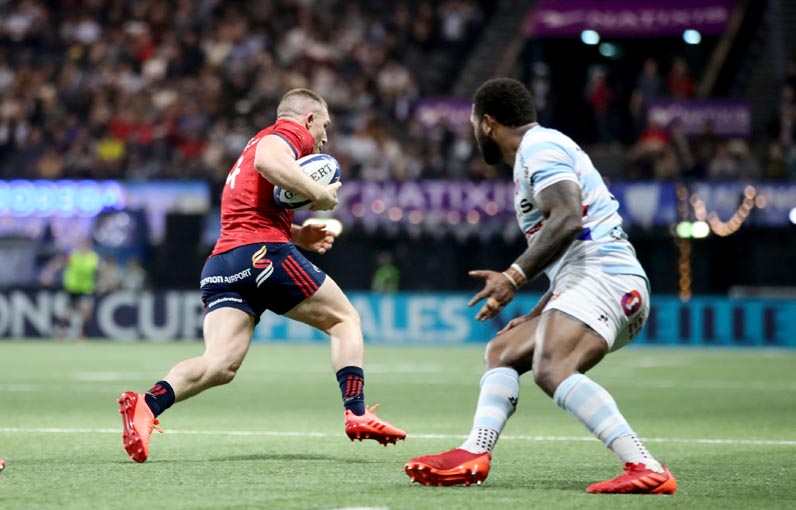 Andrew Conway on his way to scoring his 42nd Munster try.

49 players have lined out for Munster in the Guinness PRO14 and Champions Cup so far this season. 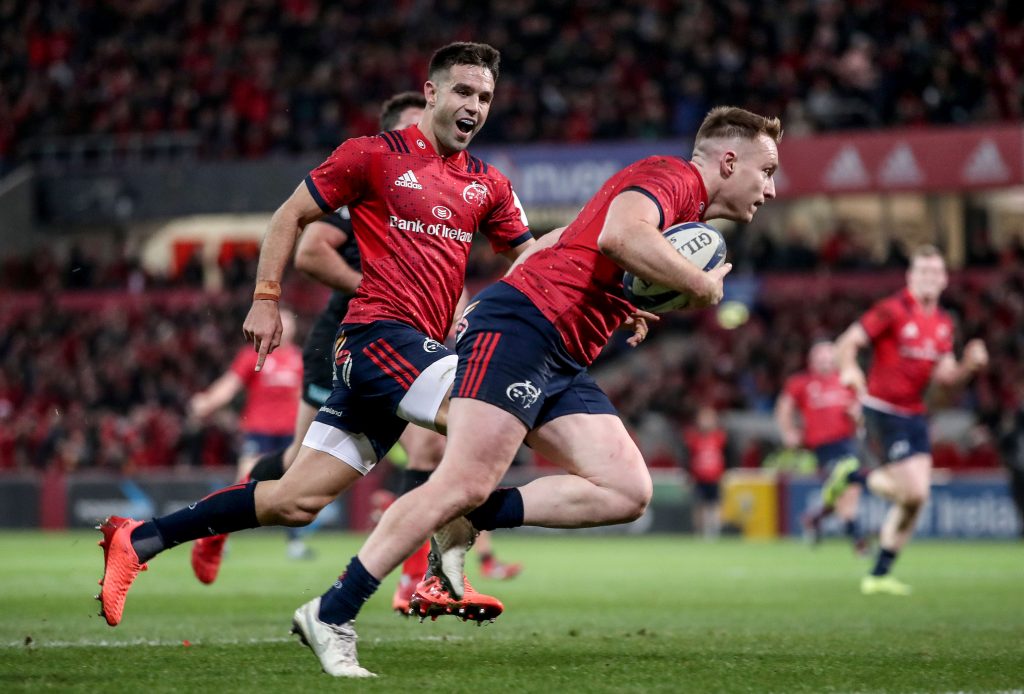 Rory Scannell has played the most minutes for Munster this season.

JJ Hanrahan is Munster’s top points-scorer so far this season with one try and 143 points off the tee for a total of 148.

JJ has kicked 40 of his 44 shots at goal in the PRO14 and was successful with 22 kicks in a row in the competition.

Arno Botha was Munster’s overall top try-scorer with six tries while Andrew Conway scored the most Munster tries in the Champions Cup with three.