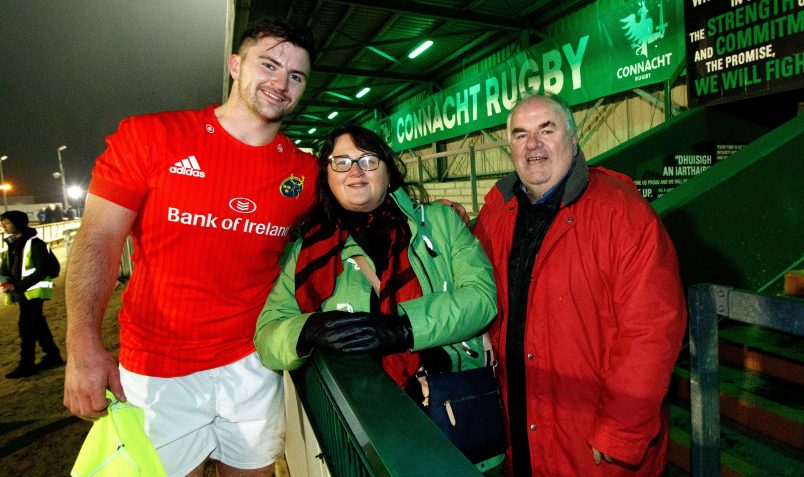 Diarmuid Barron has been promoted to the senior squad. Inpho

Munster Rugby can confirm that Cashel native Diarmuid Barron has been promoted to the senior squad after two years in the Greencore Munster Rugby Academy.

The 21-year-old has signed a one-year contract with his native province.

A product of Cashel RFC and Rockwell College, Barron made seven Guinness PRO14 appearances as an Academy player with his debut coming away to Cardiff Blues in September 2018.

The hooker is a former Ireland U20 international and plays his All Ireland League rugby with Garryowen. 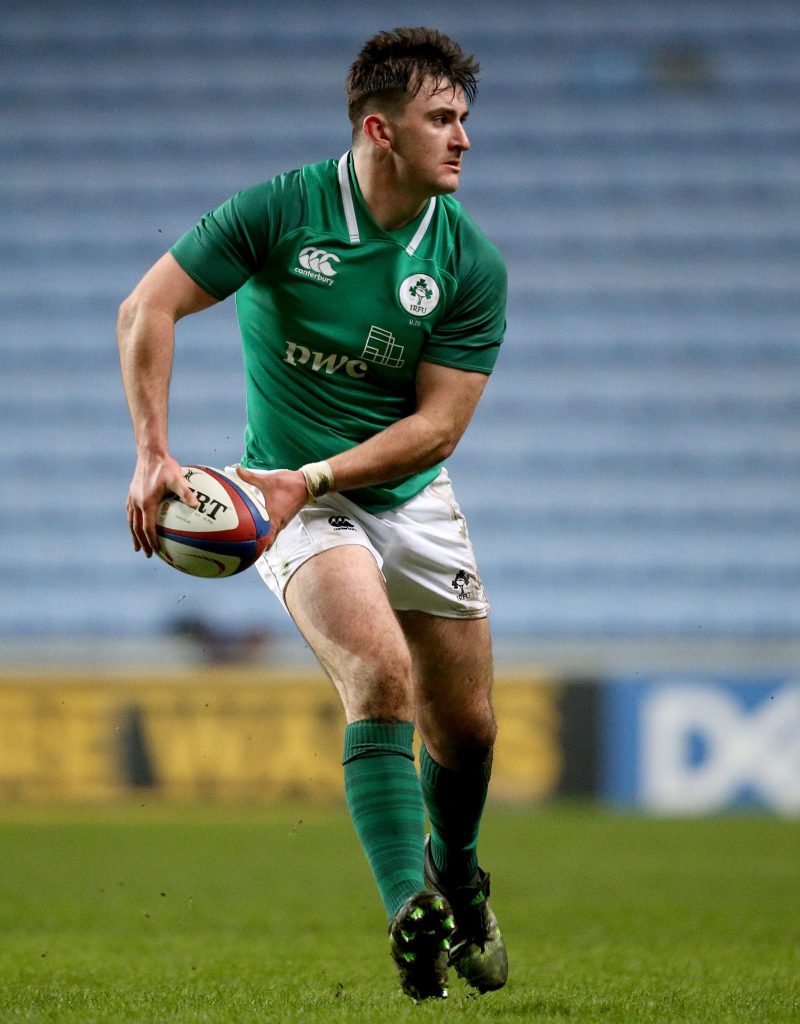 Diarmuid Barron in action for the Ireland U20s in 2018.