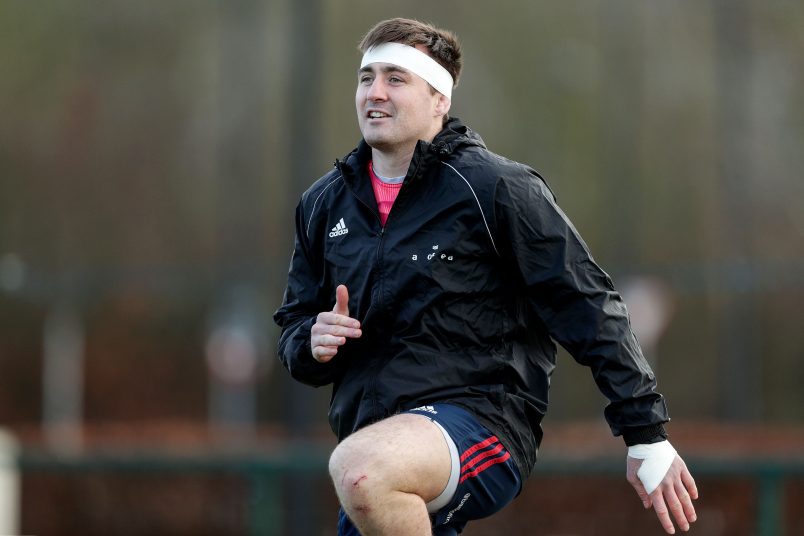 Adding to the occasion for Scannell, his brother Rory starts in the centres with cousin and Academy player Jack O’Sullivan starting at no.8.

Speaking to the media this week, Scannell paid tribute to Garrett Fitzgerald after the hugely influential former Munster CEO – who held the role from 1999 to 2019 – sadly passed away last Friday.

“Everyone is aware of the achievements Garrett had in Munster,” said Scannell.

“I definitely wouldn’t be sitting here anyway. I have had a few frank chats with Garrett over the years. I had a very good relationship with him. He used to always tell me that I wanted it all now, now, now when I was a young fella.

“There were probably a few decisions that I could have made in my career when I wasn’t playing as much and I was a bit impatient and a bit immature. He set me straight and I stayed with Munster and obviously I am really grateful to have got over 100 caps now. I have represented my country which was an unbelievable honour for me.

“If it wasn’t for Garrett I am 100 percent sure I wouldn’t be sitting here anyway. We probably wouldn’t be in this unbelievable facility. And we wouldn’t be playing games in two stadiums like Irish Independent Park and Thomond Park. We have a huge amount to thank Garrett for.

“[Attending the funeral] was good for us as a squad to be able to get together and show our support. Primarily he was a CEO to us and a driving force. But he was a husband and a father as well. For us, to see that side of it, our thoughts and prayers are with Áine and all of his kids.

“When you hear all the stories of Garrett, naturally I feel pretty privileged because I came in in a generation where they had already won two Heineken Cups. They had won the Rabo as it was at the time.

“Maybe guys in my generation didn’t have as much of an appreciation, I saw ROG had a tweet saying he changed the landscape for Irish rugby players. And he did. That was the landscape I came into, which was brilliant. That is the standard he set.

“You hear the funny anecdotes about when things were turning professional, how he managed that. How honest a guy he was. Niall O’Donovan said yesterday, at the funeral mass, he was honest even if you didn’t want to hear it and that was the brilliant thing about him. He did change that landscape. Reflecting, my generation are a bit spoiled in an environment he created for us to come into.

“Unfortunately we have had to this before as well with Axel. Garrett was probably the main driving force in that and helping us manage that and providing all the support to us. That will be provided to lads here if they need it.

“I know if there is one man that would want us to turn it around and go and have an away win at all costs on Friday it would definitely be Garrett. He would be back to business as usual. He would do anything to support us, to get us that win on Friday.

“That is what he did when we had to do this for Axel. That is the manner in which he wanted to be handled. It was great to be able to pay our respects at the removal and the funeral. We just have to try and be professional about it now. And put those things aside as much as we can do and drive on. We are going to have a tough opposition on Friday night.” 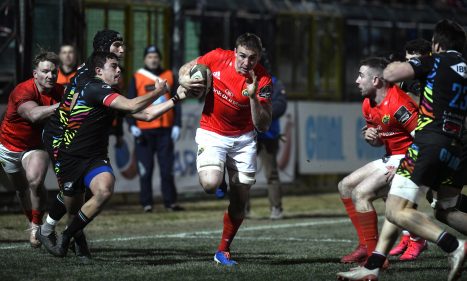 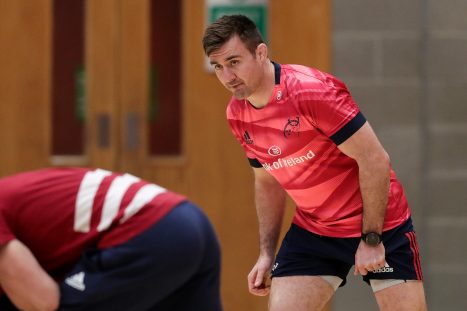 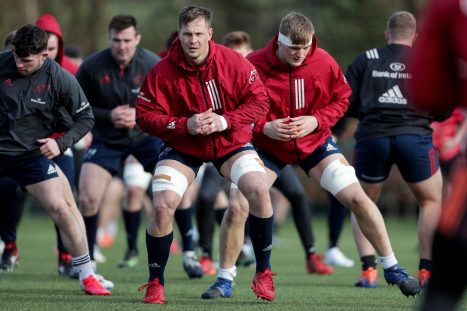 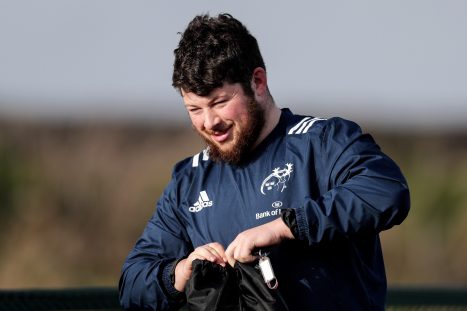