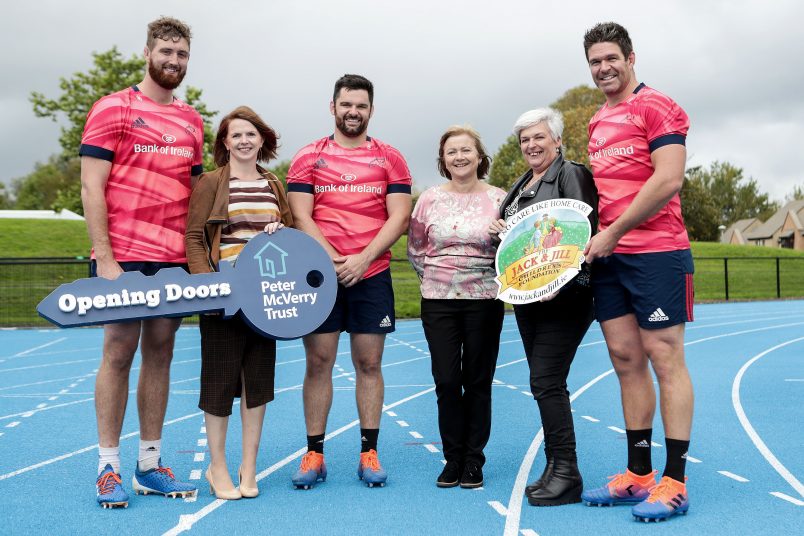 In keeping with previous years, the Round Nine Guinness PRO14 Interprovincial fixture has been nominated as Munster’s official Charity Match.

During half-time, representatives from both charities will each be presented with a signed Munster jersey on the pitch.

Match programmes will be on sale at the game for €5, with €1 from each match programme sold donated to the respective charities.

Over the 2019/20 season Munster Rugby is working closely with each charity, actively supporting them in helping raise awareness and funds for much-needed resources that are widely availed of across the province and Ireland.

A recent initiative has seen Life Style Sports, Exclusive Retail Partner to Munster Rugby, donating €5 to the Jack and Jill Children’s Foundation from the sale of every Munster Rugby jersey in their stores and online until December 23. Buy online here.

Claire Cooke, Munster Rugby CSR Project Manager said: “As with every season our objective is to increase awareness and raise funds for our nominated charities who do such wonderful work in Munster and Ireland.

“The Munster v Leinster game in Thomond Park over the Christmas period is always a great occasion and we are delighted to again nominate it as our official Charity Match.

“We hope our supporters will get behind our match programme initiative in support of two worthy causes – the Jack and Jill Children’s Foundation and the Peter McVerry Trust.”

The Jack & Jill Children’s Foundation is a nationwide charity that offers support, advocacy and an in-home nursing service to help children and their families under the age of five years who have a significant neurodevelopmental delay involving severe learning difficulties.

The Peter McVerry Trust is a national housing and homeless charity working with 1,700 people per night across the country, with the mid-west regional office based in Limerick City. 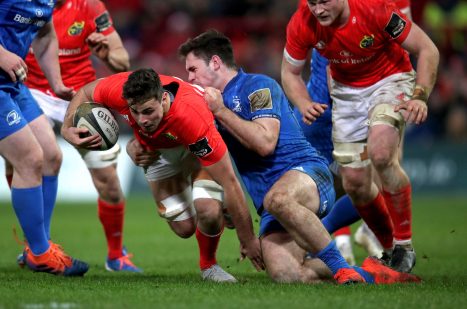 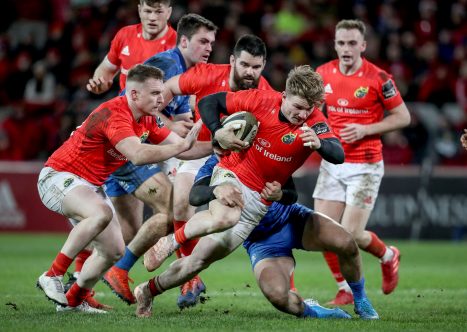 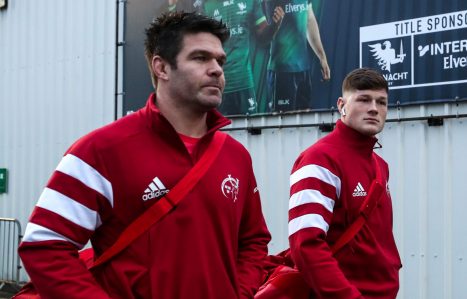 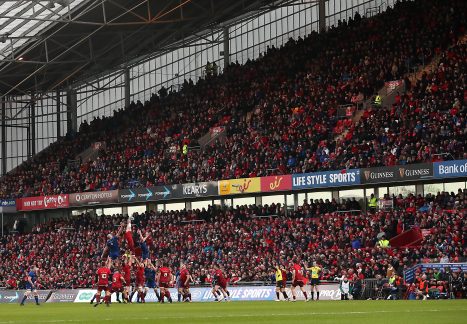 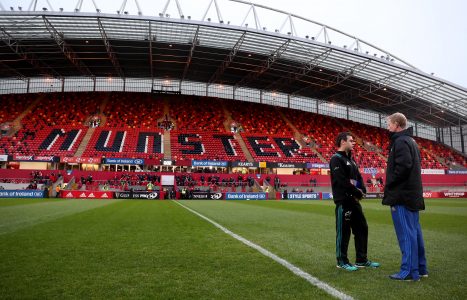 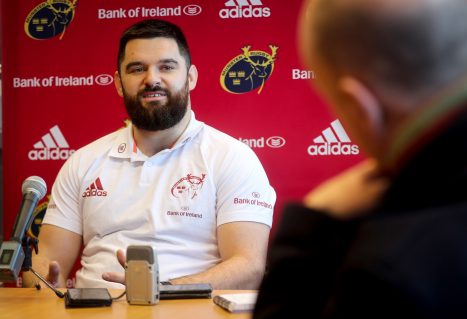 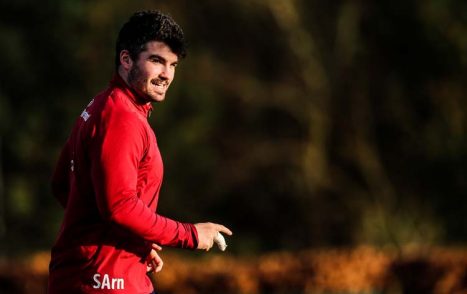 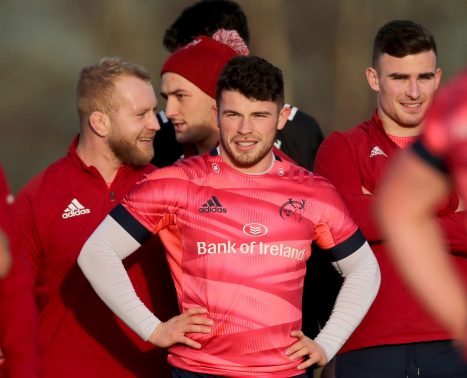