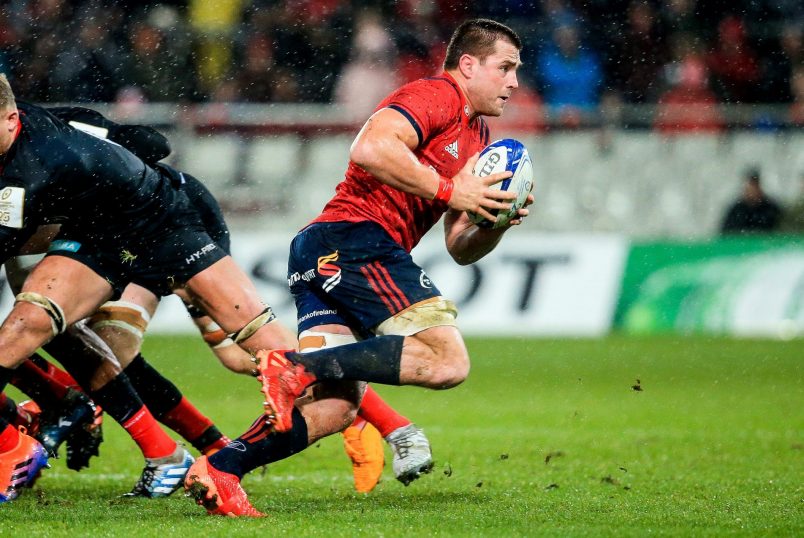 CJ Stander has made more carries than any other player in the Champions Cup so far this season. Inpho

We face Saracens in London on Saturday afternoon in the second game of our December double-header with a 3pm kick-off.

Find out all you need to know ahead of #SARvMUN below.

MRSC Meeting Point For The Game

Saracens and Munster have met 10 times in the Champions Cup, Munster hold a narrow head-to-head advantage having won six and lost four.

After three rounds of Champions Cup action, Munster lie second in Pool 4 on 11 points with Racing 92 top on 12 and Saracens third with six points.

Munster’s 10-3 win over Saracens last week was the lowest-scoring pool stage game involving an Irish province since Leinster beat Bordeaux 9-3 in the 1998/99 season.

Saracens have only been defeated on two occasions in both Round 3 and 4 matches in the Champions Cup, losing to Clermont in 2017/18 and to the Cardiff Blues in 2000/01.

Munster are unbeaten in their last three away Champions Cup games against Premiership opposition (W2, D1, excluding neutral semi-final venues), and they’ve never played four such games without a defeat.

Munster are one of just four sides yet to lose a scrum on their own put-in, have made the most carries (473) and are one of just two sides to have had more than an hour of possession overall (1h 5m, Toulouse 1hr 4m).

Munster’s tackle success rate of 90% is the best this season, and they are the only side to have missed fewer than 50 tackles in total (40).

CJ Stander is the only player to have made more than 50 carries (64) in the Champions Cup this season.

Peter O’Mahony has stolen four opposition lineouts, the leading total in the competition to date.

Team Named | Munster A Side To Face Leinster A 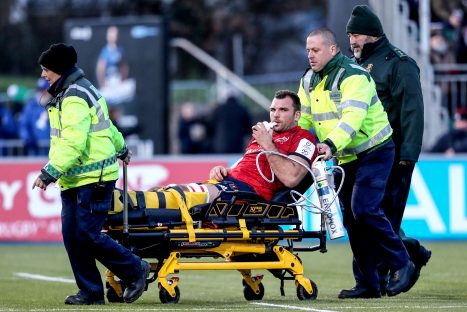 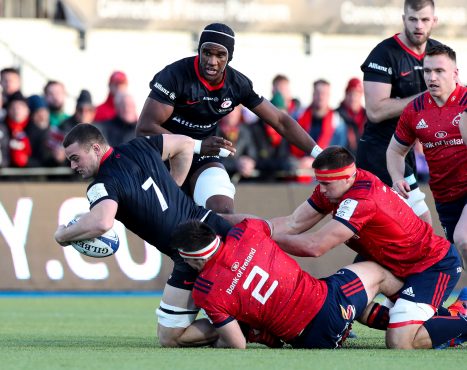 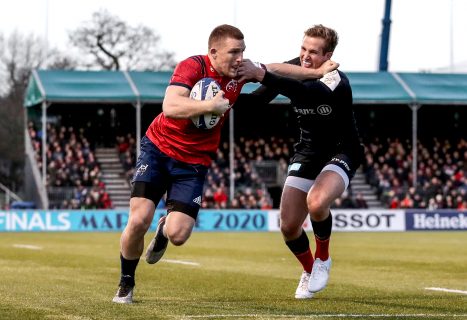 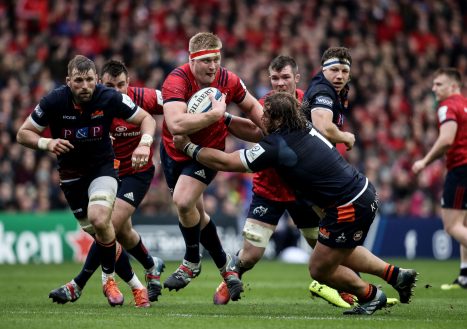 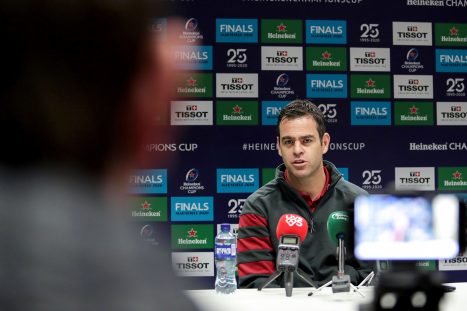 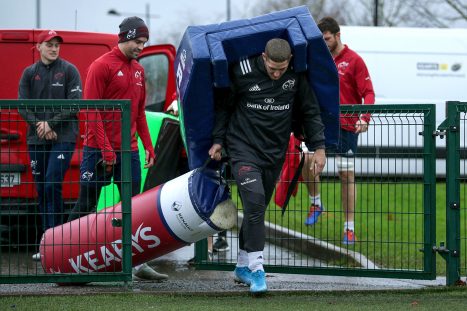 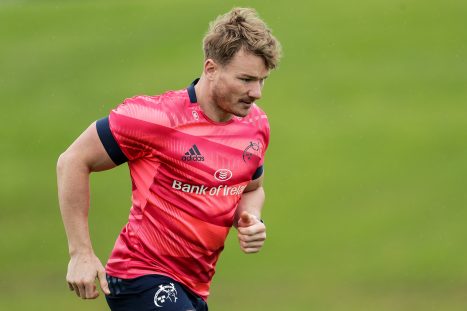