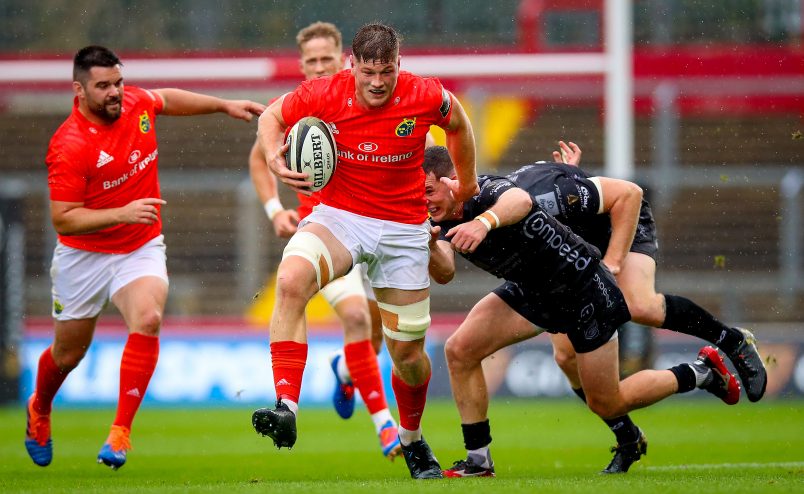 The game is being broadcast by eir Sport 1, Premier Sports 1, Super Sport 6 and DAZN.

Friday’s game will be played at altitude in Bloemfontein with the Munster squad travelling to the area from Johannesburg on Thursday.

Both sides have secured two bonus-point wins in their first two games with Munster accounting for Dragons at Thomond Park and Southern Kings in Port Elizabeth.

Cheetahs, off the back of winning the Currie Cup, have made an incredible start to the season as they followed up an opening day 48-14 victory over Glasgow Warriors with last week’s 63-36 win over Ulster.

Cheetahs scrum-half Ruan Pienaar leads the PRO14 scoring charts with 30 points. Munster out-half JJ Hanrahan is third in the point-scoring table and has amassed 25 points in two appearances with 11 of his 12 kicks at goal on target.

Cheetahs have won their last four Guinness PRO14 encounters but Munster have won all seven previous fixtures against South African opponents in the PRO14.

Cheetahs Head Coach Franco Smith takes charge of his team for the final time before he leaves to take up a new position with the Italian national side.

Ahead of the game, Johann van Graan said: “This week is going to be even more difficult with the conditions and temperatures, playing at altitude against the Cheetahs.

“From our point of view we have to focus on ourselves, and we’ve enough to work on following Saturday’s game against Southern Kings.” 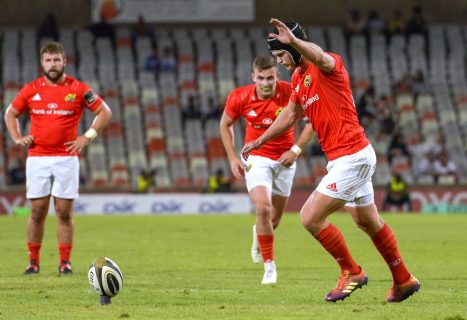 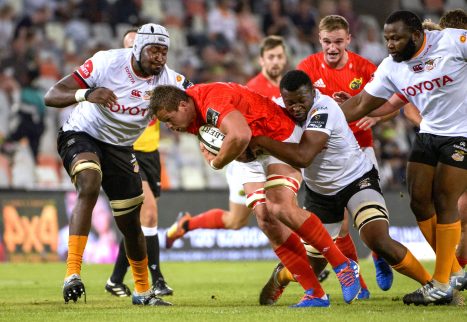 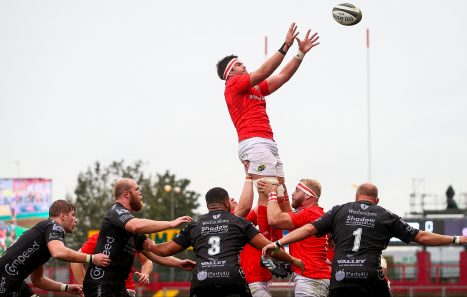 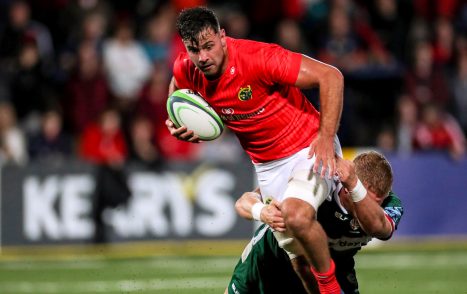