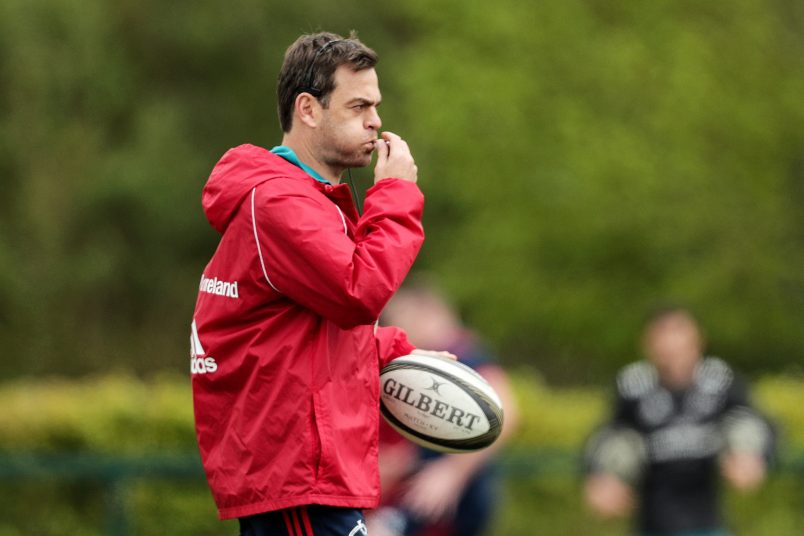 We spoke to Johann van Graan last week with the Munster Head Coach providing an overview of the pre-season schedule and the importance of the off-season.

The squad are now in their third week of pre-season with Munster kicking off their season in eight weeks as London Irish visit Irish Independent Park on Friday, September 13 (7.30pm).

Full members of the MRSC who paid for their Season Ticket in full at the time of renewals and 10-Year Ticket holders are entitled to free entry to Munster v London Irish. These tickets can be redeemed via your account.

The second pre-season game sees Munster travel to Connacht for a clash at the Sportsground on Saturday, September 21 (3pm).