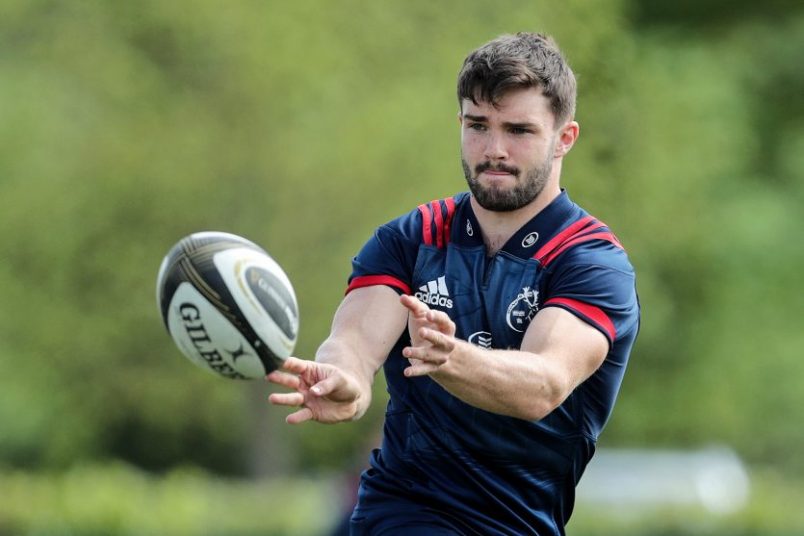 Munster Rugby can confirm that out-half Bill Johnston will depart the province for Ulster Rugby this summer.

Munster Rugby can confirm that out-half Bill Johnston will depart the province for Ulster Rugby this summer.

The 22-year-old playmaker is a product of the Greencore Munster Rugby Academy and scored 29 points in 12 Guinness PRO14 appearances for the province.

He made his PRO12 debut away to Zebre in March 2017 and also played his part in Munster A’s British & Irish Cup-winning campaign that season.

Johnston made his first PRO14 start in the impressive win away to Cheetahs in November 2018 with the out-half kicking seven points.

Speaking ahead of his departure, Johnston said: “As a Munster man it was a huge honour to represent my province and I’ve thoroughly enjoyed my time here.

“I’m now looking forward to pushing for more game-time, and challenging myself in a new environment.”