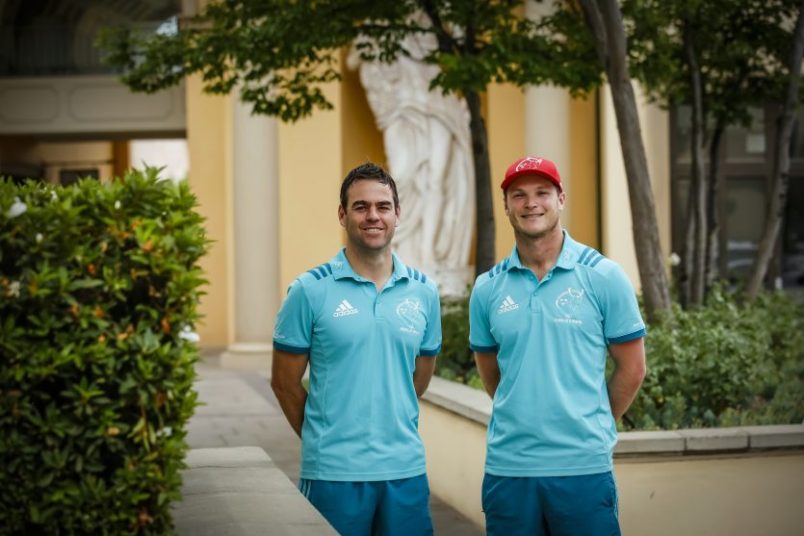 After arriving in Johannesburg on Tuesday afternoon the squad commenced their preparations for Sunday’s Round 9 Guinness PRO14 encounter against Cheetahs with their first field session earlier this morning.

After arriving in Johannesburg on Tuesday afternoon the squad commenced their preparations for Sunday’s Round 9 Guinness PRO14 encounter against Cheetahs with their first field session earlier this morning.

With the inclusion of Tyler Bleyendaal in the 27-man travelling squad, Head Coach Johann van Graan confirmed that Bleyendaal will captain the side on his return to action this Sunday. Tyler featured for Munster A in the Celtic Cup earlier this month after completing his rehabilitation from neck surgery last March.

Commenting on Bleyendaal’s return van Graan said, “It’s brilliant to have him back. He played 30 minutes for the A team against Leinster a few weeks ago and we have been monitoring him the whole time, he is itching to go. He will start this weekend and he will also be the captain, something he has done before for Munster. It’s great to have him back in a leadership role and it’s great to have a quality player back who has been out for a really long time.”

On the rehabilitation front, Sammy Arnold who was removed from the Glasgow game for a HIA is following return to play protocols.

Dan Goggin has seen a specialist and will continue his rehab under the guidance of the medical department for the next number of weeks, while Tommy O’Donnell and Rhys Marshall are being treated for respective medium-term ankle and hamstring injuries.

Due to personal reasons Billy Holland did not travel to South Africa.

The 27-man squad can be found here. 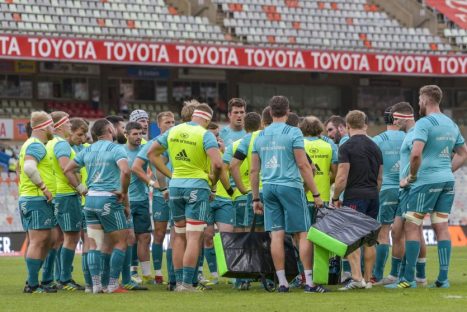 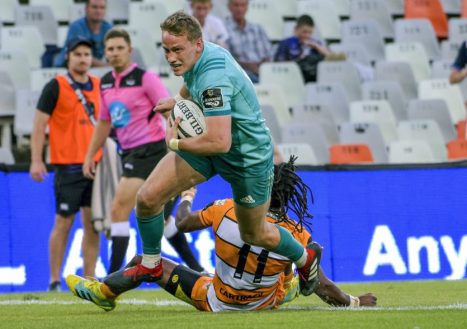 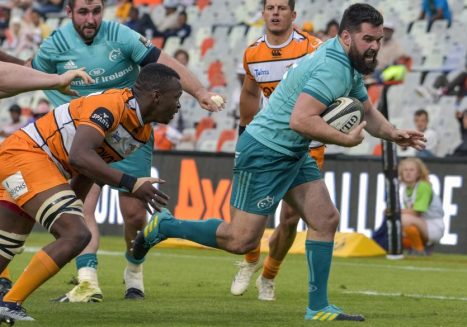 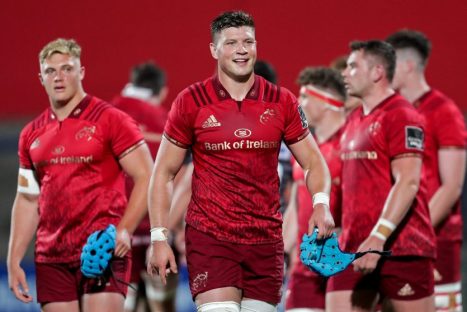 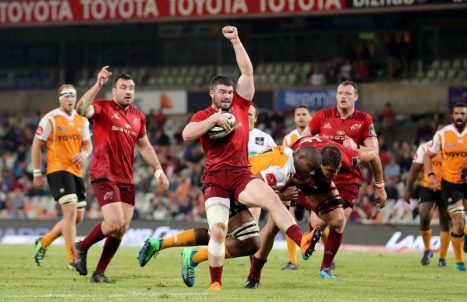 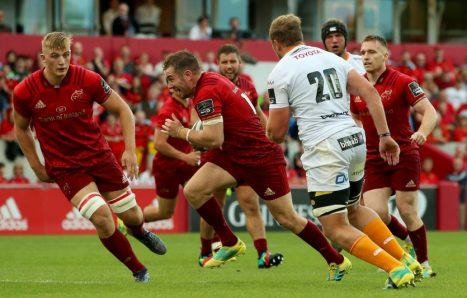