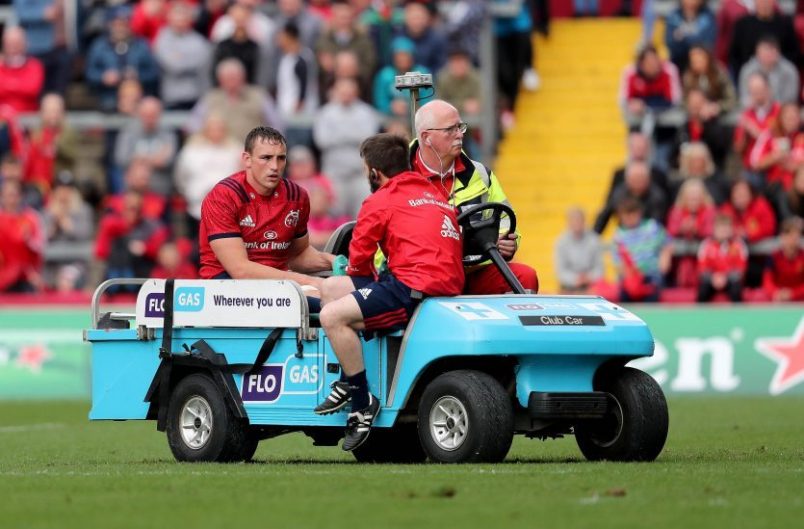 Tommy O'Donnell leaving the field on Saturday with an ankle injury.

The Munster Medical Department have issued the following squad update ahead of Saturday’s Guinness PRO14 clash against Glasgow Warriors at Thomond Park (5.15pm).

The Munster Medical Department have issued the following squad update ahead of Saturday’s Guinness PRO14 clash against Glasgow Warriors at Thomond Park (5.15pm).

Along with the 23 players in Champions Cup action against Gloucester at Thomond Park on Saturday, there were also seven Munster players in All Ireland League action at the weekend.

There is positive news for Keith Earls as he will look to be reintroduced to team training this week.

Tommy O’Donnell will undergo a scan today to determine the extent of the injury he sustained to his left ankle on Saturday.

Rhys Marshall was withdrawn during Saturday’s game due to a hamstring injury and will undergo a scan today and be managed by the medical department.

Dan Goggin suffered a knee injury during the game and will be seen by a specialist tomorrow.

Arno Botha will have a scan on his hand today.

Niall Scannell injured his ankle in training last week and will continue treatment with the medical department.

Jaco Taute is being managed by the medical department for knee bruising.

There were seven Munster players in All Ireland League Division 1A action for their clubs at the weekend.

Academy out-half Ben Healy started for Garryowen with Mike Sherry and Jeremy Loughman also featuring as they were beaten 28-10 away to Clontarf.

Darren O’Shea started for Cork Constitution in their 24-13 victory over Dublin University at Temple Hill. 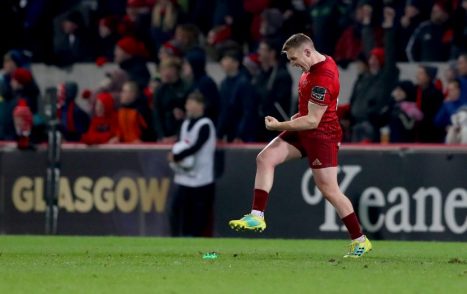 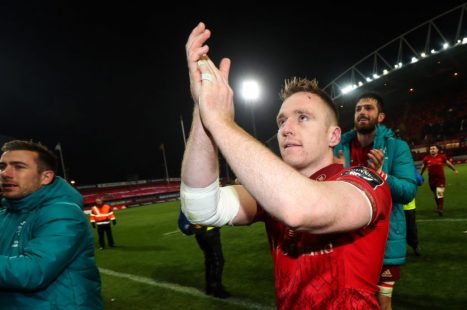 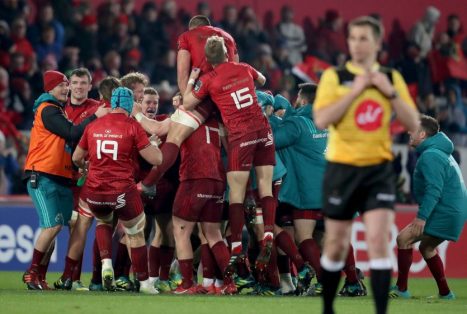 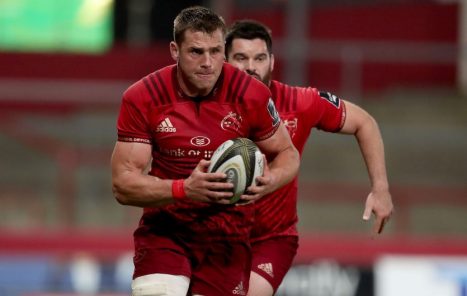 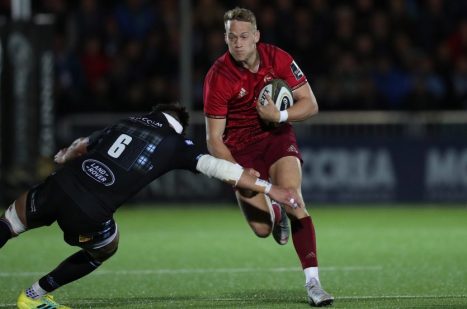 All You Need To Know | Munster v Glasgow Warriors 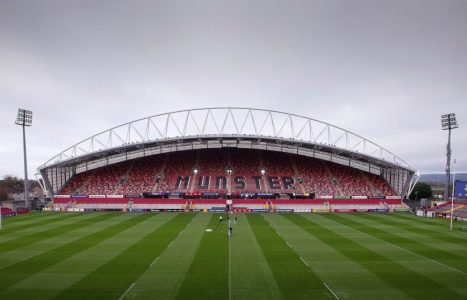 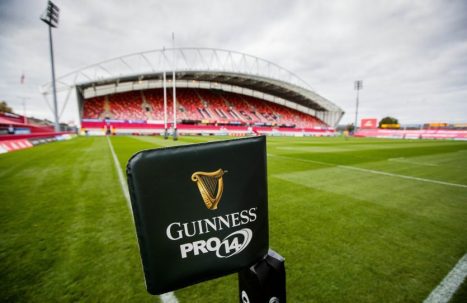 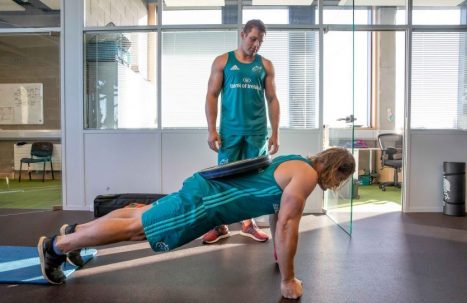 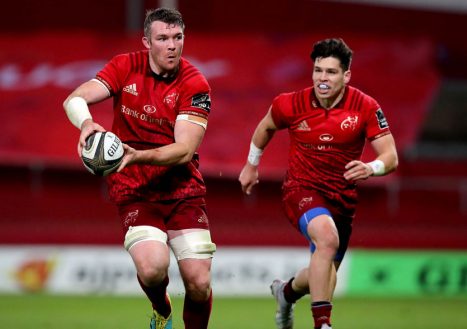 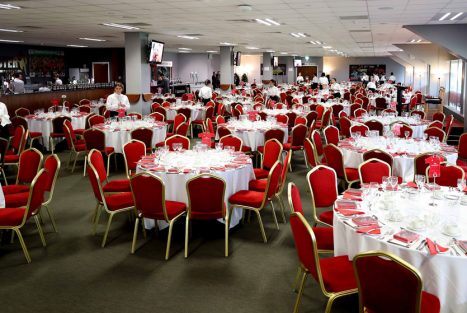 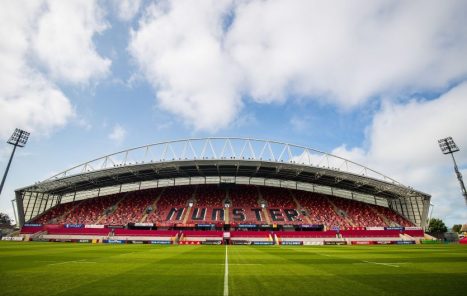