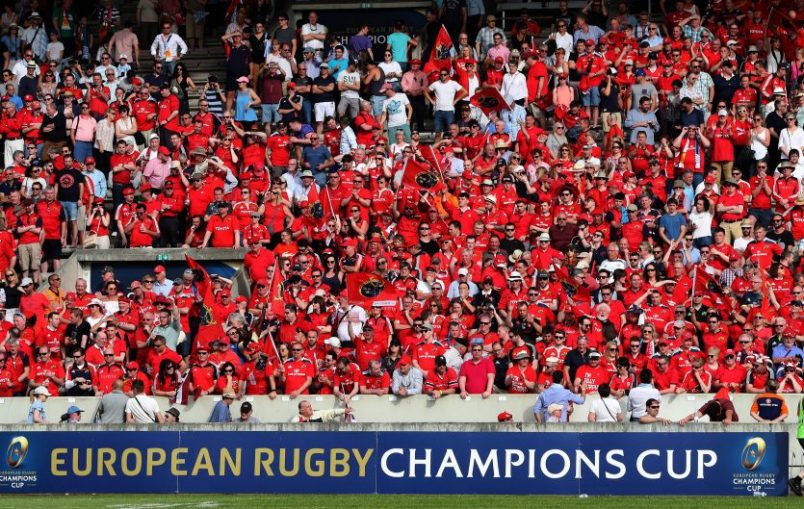 The Munster Rugby Supporters Club have kindly compiled a guide for travelling Munster fans to help you enjoy your weekend and roar on our team.

The Munster Rugby Supporters Club have kindly compiled a guide for travelling Munster fans to help you enjoy your weekend and roar on our team.

Check out the guide below with all you need to make the most of your weekend in Devon.

The Heineken Champions Cup is back and the Red Army is getting ready to descend on Exeter.

Exeter Chiefs play at Sandy Park, an out-of-town ground on a hill, it’s a bit exposed and can be windy, and in winter it is bitter cold. You have been warned! There are plenty of food and drink outlets around the ground so get there early and enjoy the hospitality, atmosphere and banter.

You can take a virtual tour of the stadium here.

Getting to and from the ground

A shuttle bus operates between Exeter City centre and the stadium, cost is £3.50 return. The bus leaves from the bus station in Exeter, and the car park at Sandy Park

There are lots of cafés and pubs in central Exeter but if you’ve had a big breakfast then one of the many outlets at Sandy Park could provide your next meal, with options including curry and pasties.

The following are recommended based on previous experiences:

Tyepyedong (175 Sidwell Street, Exeter, EX4 6RH) just around the corner from the bus station. This little noodle bar probably seats 20 people and all the food we had was lovely and freshly cooked by a couple of guys frantically crashing things in and out of woks.

Mama Stone’s – this is singer Joss Stone’s Mum’s place and does Mexican food.

It’s a fair old drive but pretty straightforward but be aware that there’s no parking on-site, however, Exeter have worked very hard to produce a transport strategy which enables supporters to gain easy access to the stadium.

For supporters travelling to games by car, please note they use either the facility at the nearby Crealy Adventure Park or Westpoint Arena on a game-by-game basis. Supporters using this facility are asked to check prior to the match which of the parking areas are being used for the fixture they are attending. Parking is at a cost of £5 per vehicle and includes a free, regular shuttle service for occupants to and from the stadium, both before and after the game has been played. All car parks will be signposted clearly from Junction 30 on the M5.

There is a drop-off point at the stadium complex from the A379 for taxis and those being transported by friends and relatives before kick-off to matches. Supporters, however, are reminded that there is no vehicular access (apart from approved buses) onto the Sandy Park site for one hour following the final whistle. Club officials would like to remind everyone that you must not drop-off or pick-up on the slip road leading into Sandy Park and in particular the main A379 road below as it is illegal and very dangerous.

The Exeter to Exmouth railway line runs right past the stadium with a regular service on match days. Using the bridge over the A379, Digby & Sowton Station is less than 10 minutes’ walk from Sandy Park.

The C bus, which is run by Stagecoach, starts at Exeter St Davids Station and picks up at Exeter Bus Station, Heavitree (Co-Op) to Sandy Park and runs up to every 15 minutes. Fares for this service are £1.80 (Single) and £3.50 (Return).

The MRSC has secured 10% off of drinks and 20% off food in the Hole in the Wall pub Little Castle St, Exeter EX4 3PX, UK. There will also be DJs and live entertainment across the whole weekend and the pub is child friendly.

There are plenty in the centre of Exeter, including three Wetherspoon pubs – always decent for size, price and food – and handy for a cheap but filling breakfast.

The Well House (16-17 Cathedral Close, Exeter, Devon, EX1 1HB), which has a good selection of real ales and ciders, and does fantastic food.

The Old Fire House (50 New North Road, Exeter, Devon, EX4 4EP) – Has a great range of real ales and ciders, as well as freshly cooked food. Not the biggest place.

The majority of supporters head to the Wigwam Bar in the marquee behind the SWC Stand for a few scoops and Danny’s disco for a couple of hours, then move across to the supporters bar in the West Stand where there are usually two live bands and is open till midnight.

There are hotels for all pockets, the majority being in the centre and from around £60 a night upwards. In the city centre there are Jury’s Inn, Thistle, Mercure, Premier Inn, Abode and Great Western hotels among many others. There is a Holiday Inn Express on the way in but you’ll have to take taxi fares into consideration so it works out about the same.

Now, the centre of Exeter is a pain for driving so check access directions with your hotel as sat navs do get confused and try and get you to drive over bollards and walls. It’s also worth checking where the nearest parking is and how much it will be direct with the hotel. 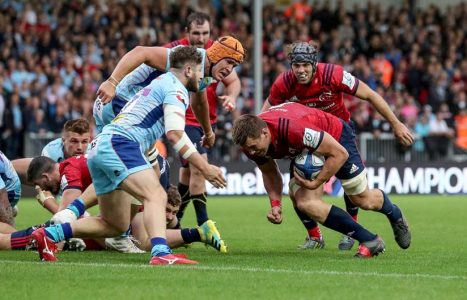 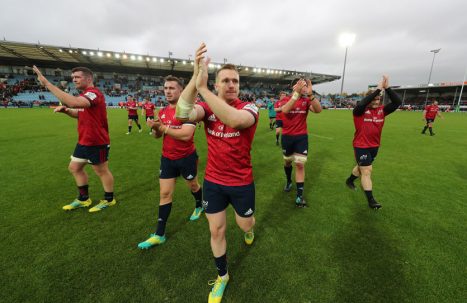 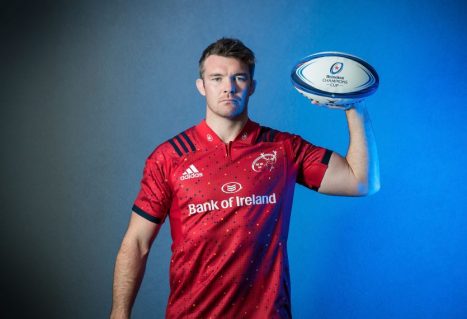 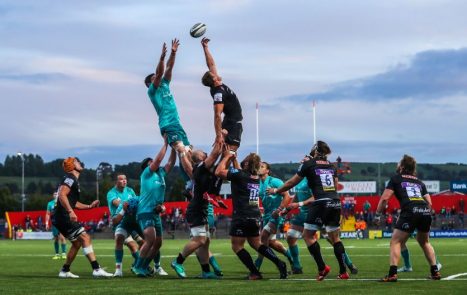 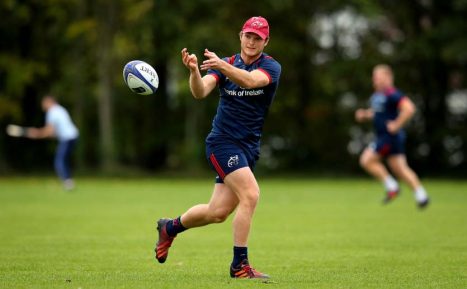 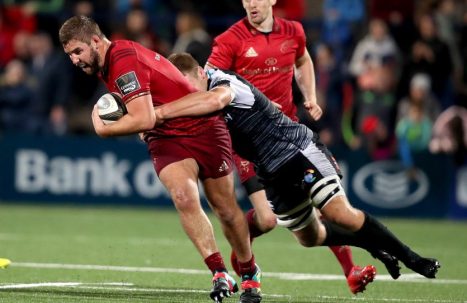