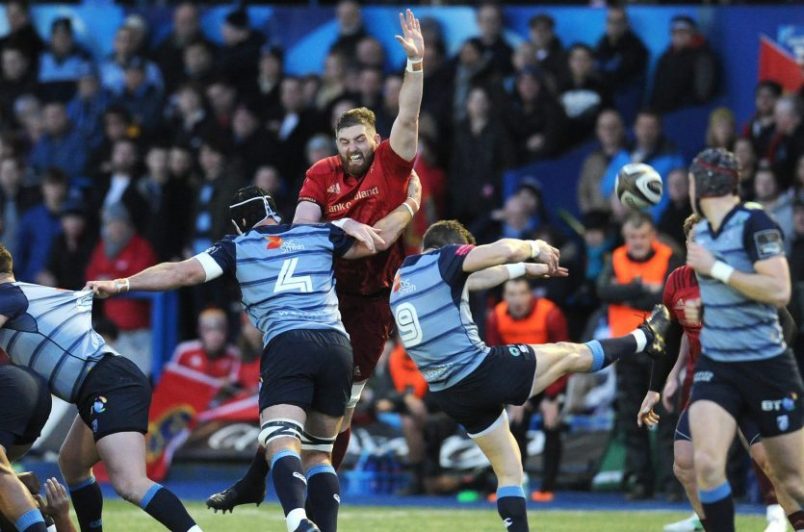 Munster travel to Cardiff Arms Park to face the Cardiff Blues on Friday night in round four of the Guinness PRO14 (7.35pm, live on eir Sport and TG4).

Having lost 25-18 in the Welsh capital last year, Munster will be eager to reverse that result on the artificial surface in Cardiff as the province go in search of their first away victory of the campaign.

Cardiff have had the unluckiest of starts to the PRO14 season with the Challenge Cup champions cruelly denied victory in all three of their games thus far.

The margin of defeat says it all as the Welsh club have lost all three games by a combined total of just five points.

Leinster fought back strongly to defeat Cardiff on their home patch in the season opener before victories against Treviso and Zebre in Italy were snatched away in the dying minutes over the last two weekends.

Munster have won two from three but were beaten by Conference A leaders Glasgow Warriors in their only away trip so far this year. Comprehensive bonus-point wins over Cheetahs and Ospreys in Limerick and Cork have given Johann van Graan’s men 10 points from a possible 15.

Team Announcement | Munster A Squad to Face Dragons A 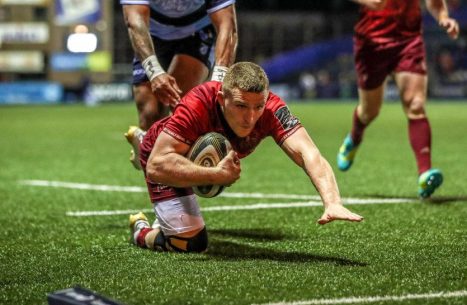 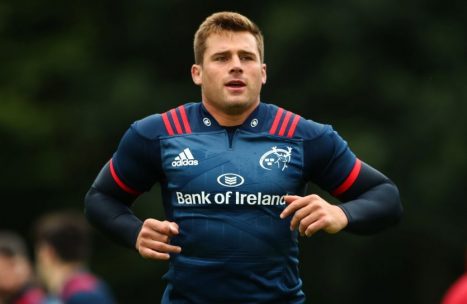 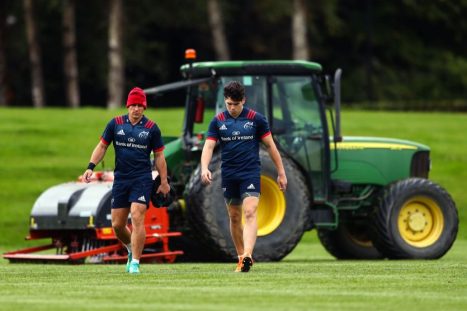