Guinness PRO14 Fixtures To Be Announced 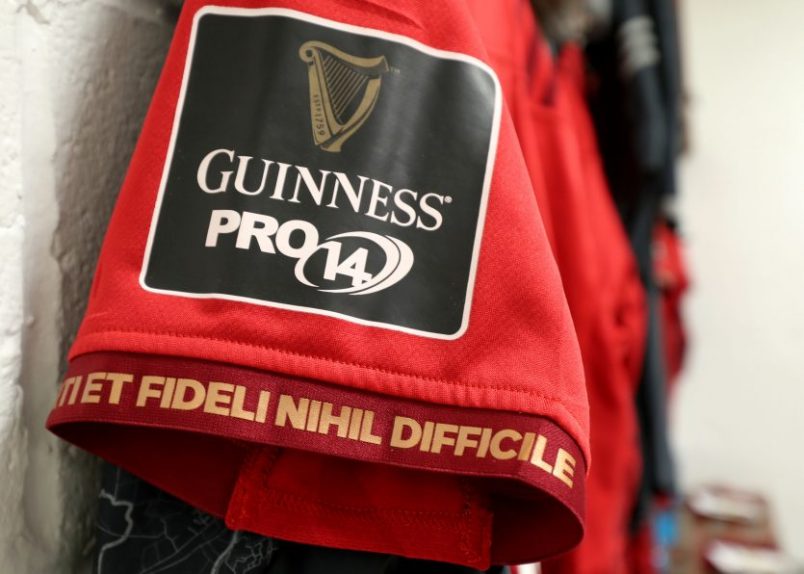 The Guinness PRO14 fixtures for the 2018/19 campaign will be announced tomorrow, Tuesday (July 24).

Having played 11 home games and 10 away games last season, Munster will play 11 away matches and 10 home matches this year.

Munster will play six PRO14 fixtures at Thomond Park with four fixtures to be played on the new modified 3G surface at Irish Independent Park.

Both games in the Kearys Renault Series 2018 will also be played at Irish Independent Park next month.

Munster To Remain In Conference A As Guinness PRO14 Unchanged