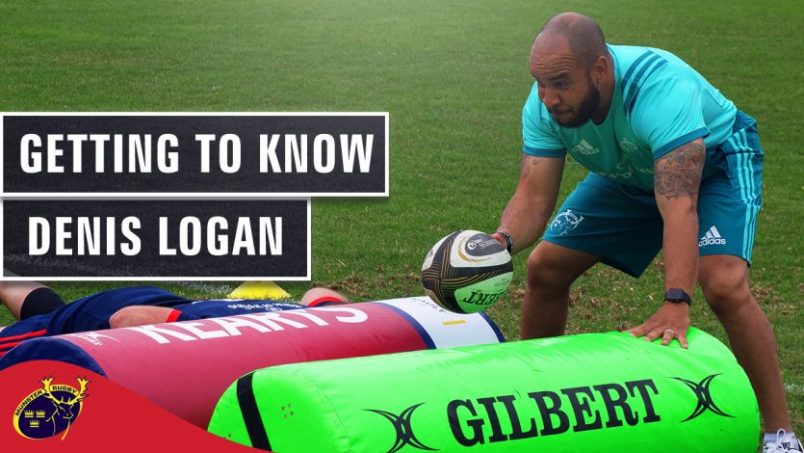 We catch up with our recently appointed Head of Athletic Performance, Denis Logan, as the squad move into their second week of pre-season training.

The former assistant strength and conditioning coach with the NFL’s Cleveland Browns, Denis has worked with elite athletes for over a decade.

Prior to his time with the Cleveland Browns, the New York native was Director of Performance for the US Pro Sports division of EXOS where he worked with professional and elite athletes from a diversity of sports, including American football and Olympic events. While at EXOS, Denis was the lead strength coach for the NFL Combine and the NFL off-season development programs. Denis also worked closely with a diversity of Tactical populations, providing extensive support around training and education for US Special Forces.