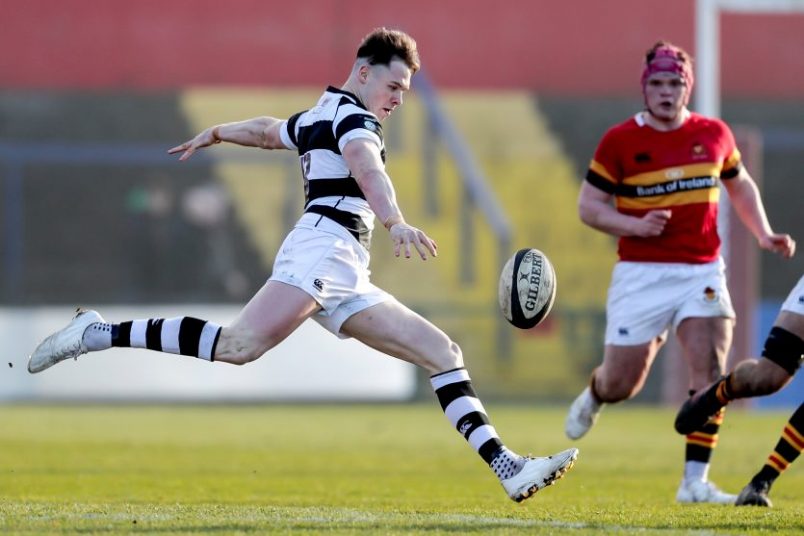 Eight players have been added to the Greencore Munster Rugby Academy ahead of the 2018/19 season.

As the province’s pathway continues to produce players from across the clubs and schools, two of the new additions are products of the province’s Regional Development Squads with Thomas Ahern from Dungarvan and Jack Daly from Castleisland both named.

Daly most recently made his Ireland U20s debut at the World Rugby Championship in France and joins fellow Ireland U20s representatives Diarmuid Barron, James French and Eoghan Clarke in the latest intake.

As previously confirmed three Academy players have already joined the senior ranks this summer with Calvin Nash, Liam O’Connor, and Academy Player of the Year Fineen Wycherley all promoted.