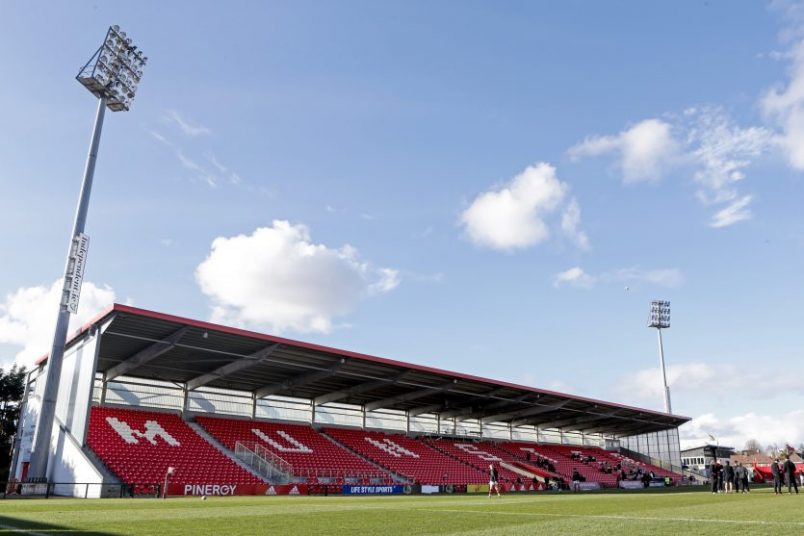 Munster Rugby can confirm two pre-season games for Irish Independent Park in August ahead of the 2018/19 campaign.

The games will see Munster play on the new modified 3G pitch at Irish Independent Park for the first time with the surface currently being installed at the venue. See full details of the upgrade works here.

Both teams will provide a stern challenge for Johann van Graan’s side ahead of next season’s Guinness PRO14 and Champions Cup campaigns.

Former Munster Head Coach Kidney will receive a warm welcome from the home support having led the province to two European Cup titles, in 2006 and 2008.

The Cork native, who also led Ireland to the Grand Slam in 2009, joined London Irish as a Technical Consultant in March before assuming the Director of Rugby role last week.

The teams will compete for the Jack Wakefield Memorial Trophy, which is contested every time that London Irish play an Irish province in a friendly match. The trophy is named in honour of a young London Irish supporter who passed away in 2005.

The Exeter clash the following week will see the sides meet for the first time.

The Chiefs enjoyed an excellent campaign in the Premiership and topped the regular season table, winning 17 of their 22 games.

A comprehensive semi-final win over Newcastle Falcons saw the Chiefs qualify for their third consecutive Premiership final but the defending champions lost to a strong Saracens side in the decider.

Full members of the Munster Rugby Supporters Club who paid for their Season Ticket in full at the time of renewals are entitled to free entry to both games. Details on how to access your tickets will be communicated at a later stage.

More ticket details for the fixtures will be released in the coming weeks.