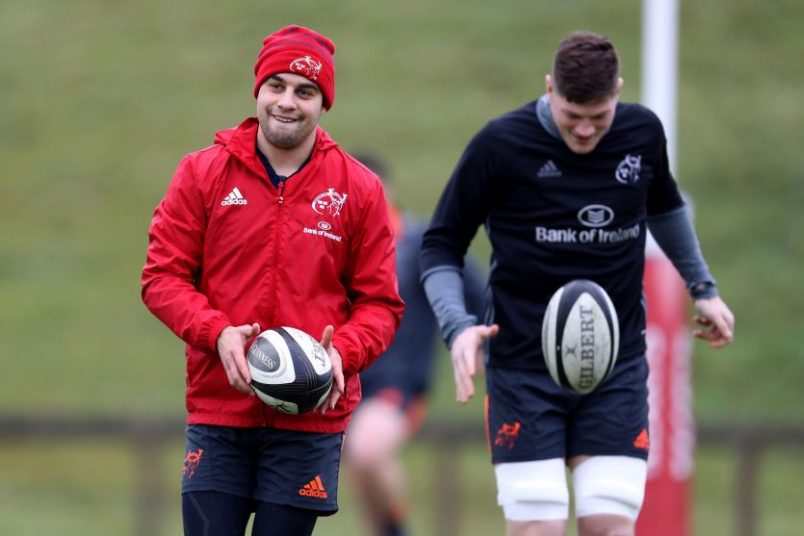 Following Friday night’s win against the Cheetahs, Jack O’Donoghue and Dan Goggin are being assessed for respective ankle and knee knocks, while James Hart is following return to play protocols this week.

James Cronin, who sustained a stinger/shoulder injury against the Southern Kings is progressing well and is expected to return to full contact training this week.

On the ongoing rehabilitation front the medical department have issued positive updates for Keith Earls and Duncan Williams.

Earls, who continues to make strides with his recovery from a knee injury sustained in the Grand Slam win against England, is expected to return to full training this week.

A further boost sees Williams’ facial injury heal much better than first expected. The scrumhalf, who was initially ruled out for the remainder of the season after undergoing surgery for an eye, cheekbone and palate injury, will meet with the specialist to review an earlier return timeline.