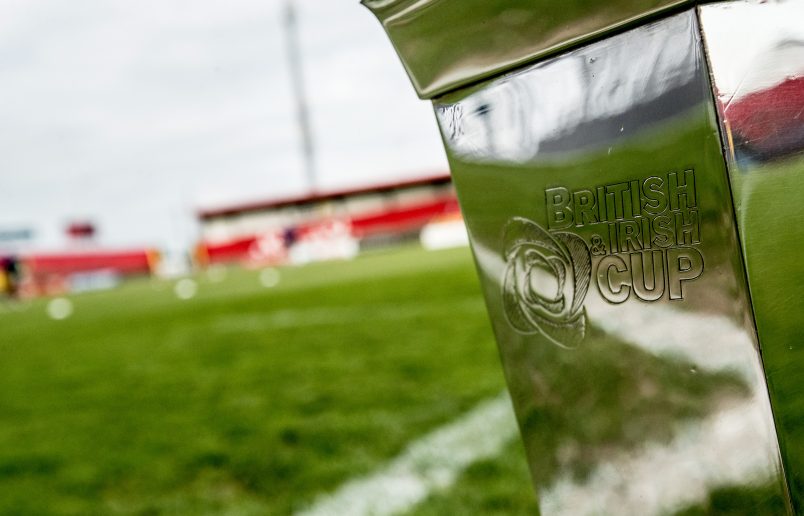 With the European squad opening their Champions Cup campaign away to Castres on Sunday, the Munster A squad commence the defence of their British and Irish Cup title away to Ospreys Premiership Select on Sunday at 2.30pm.

With the European squad opening their Champions Cup campaign away to Castres on Sunday, the Munster A squad commence the defence of their British and Irish Cup title away to Ospreys Premiership Select on Sunday at 2.30pm.

Names like Alex Wootton, Liam O’Connor, Sean O’Connor and Brian Scott all featured in last season’s exploits and have since shone brightly in the new Guinness PRO14 season.  Seen as an essential step in the transition from the club game into professional rugby, Malone will once again field a mixture of youth and experience this season, coupling debutants with a number of those in search of their second B&I Cup medal.

First up for the men in red are Ospreys Premiership Select whom they meet for the first time since 2015/16.  Much like their Munster counterparts, Ospreys comprise of regionally contracted players and the cream of the crop from the club game (Welsh Premiership), and also compete in the Anglo Welsh Cup.

First competing in the B&I Cup in 2015/16, the Welshmen took time to find their feet, losing six-from-six including back to back defeats to Munster A – 28-8 at Old Crescent RFC and 24-46 at Brewery Field, Bridgend.  Making far better inroads last season, Ospreys picked up wins over London Irish and Connacht Eagles home and away, and will set about downing Peter Malone’s side for the first time this weekend.

For the province, entering the competition as defending champions brings its own pressures, as Malone alluded to when looking ahead to the new campaign.

“It was wonderful to win it, but as we’ll say to the lads this season, that doesn’t mean anything now, it’s a brand new season, we’re starting from scratch, and as is the nature of the competition we could have a completely different squad for the opening game against Ospreys Select.

“The challenge for whoever takes to the field is to step up and show that they are capable of surviving at that level.  The likes of Bill Johnston and Conor Oliver both demonstrated that they were very comfortable playing against big and physical B&I teams and as a result they graduated to the senior squad after just two seasons in the academy.  I always say about this competition, you have to match the power and physicality of the English and Welsh sides before you can show your skills.  Plenty guys did that last season and that was reflected in us taking the title.

“We’ll prepare well and looking at our pool it will make for some interesting games.”

This season Munster A will play all their home pool games under Friday Night Lights at Irish Independent Park, Cork at 7.45pm.

Their first home game will play host to a number of familiar faces when former Munster Assistant Coach Ian Costello brings his Nottingham side to Cork on Friday October 20th. Greencore Munster Academy graduates Shane Buckley, Rory Burke and Gearoid Lyons are among those now playing for the Championship side.

Tickets can be purchased online here, from the Munster Rugby Ticket Offices at Irish Independent Park and Thomond Park, or at the ground on match night. 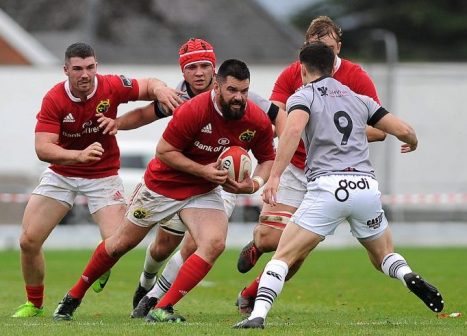 Munster A Win in Swansea 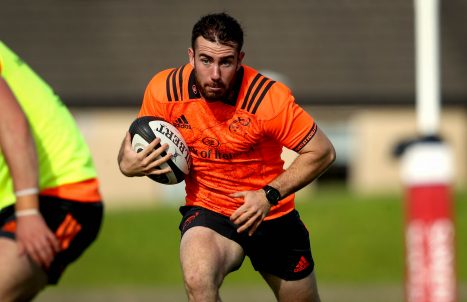 Munster A Side Named For Ospreys